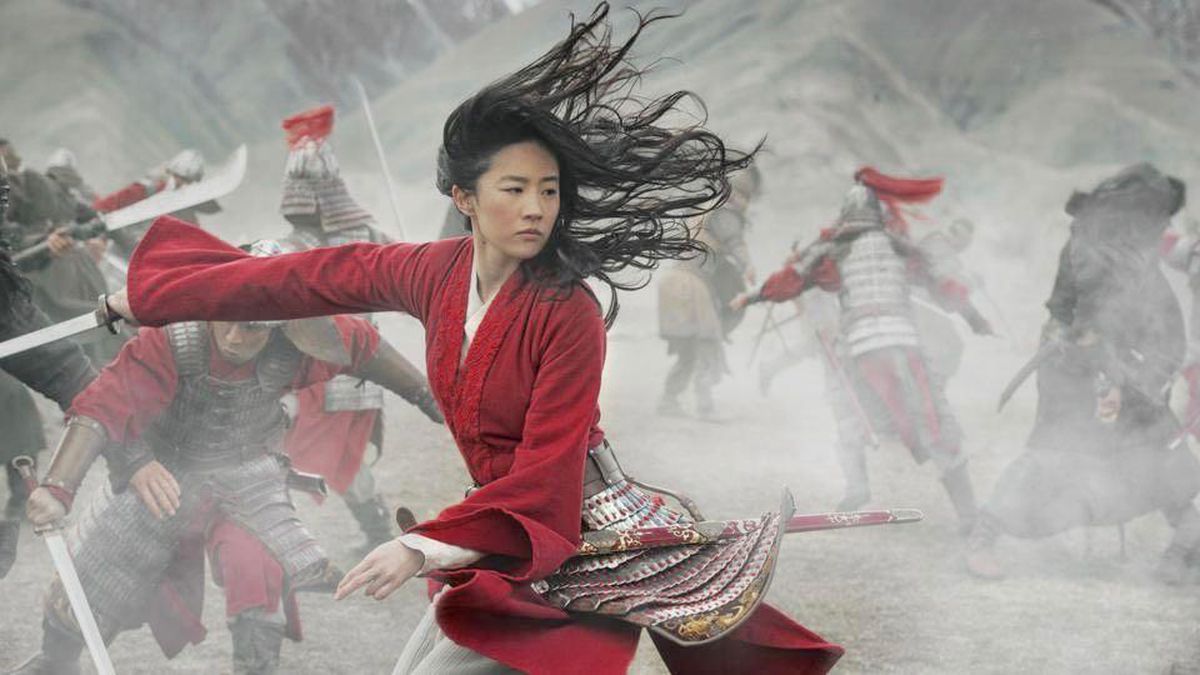 Disney’s live-action remake of Mulan is under fire yet again, this time for thanking in its credits the Xinjiang government’s publicity department and the Public Security and Tourism bureaus for Turpan, both of which are alleged to be complicit in human rights violations and abuses by the US government.

The US State Department estimates that over two million Muslim-majority Uyghurs and other Turkic minorities have been imprisoned in mass concentration camps by the Chinese government, who strongly deny the allegations, calling them a “groundless lie” and “sensational rumor.”

“There are no so-called concentration camps in Xinjiang,” said Zhao Lijian, a spokesman for China’s Foreign Ministry. “The establishment of vocational skills education and training centers in Xinjiang in accordance with the law is a useful attempt and active exploration for preventive counter-terrorism and de-radicalization.”

The shoutout was spotted by novelist Jeanette Ng on Twitter, renewing calls to boycott the film after actress Liu Yifeh supported the Hong Kong police during protests in the region.

You know, the place where the cultural genocide is happening.

They filmed extensively in Xinjiang, which the subtitles call “Northwest China”#BoycottMulan pic.twitter.com/mba3oMYDvV

“It’s sufficiently astonishing that it bears repeating: Disney has thanked four propaganda departments and a public security bureau in Xinjiang, a region in northwest China that is the site of one of the world’s worst human rights abuses happening today.” https://t.co/RFiuBUAPZ8

The outrage over the credits shoutout is yet another blow to the film, which has faced criticism ever since it announced it was doing away with the music of the 1998 animated film and changing aspects of that film’s plot. It is also one of the highest-profile films to have faced delays in release during the COVID-19 pandemic. Disney released the film for $30 to Disney+ subscribers earlier this summer, with a plan to make it free to subscribers in December.

Jack Dorsey Is Donating $1 Billion To Fund COVID-19 Relief
Seth Rogen Is Spending His Quarantine Getting High And Watching Cats
Stop eating bat, man
The Internet Reacts To Bernie Sanders Dropping Out With Mixed Emotions And Lots Of Memes