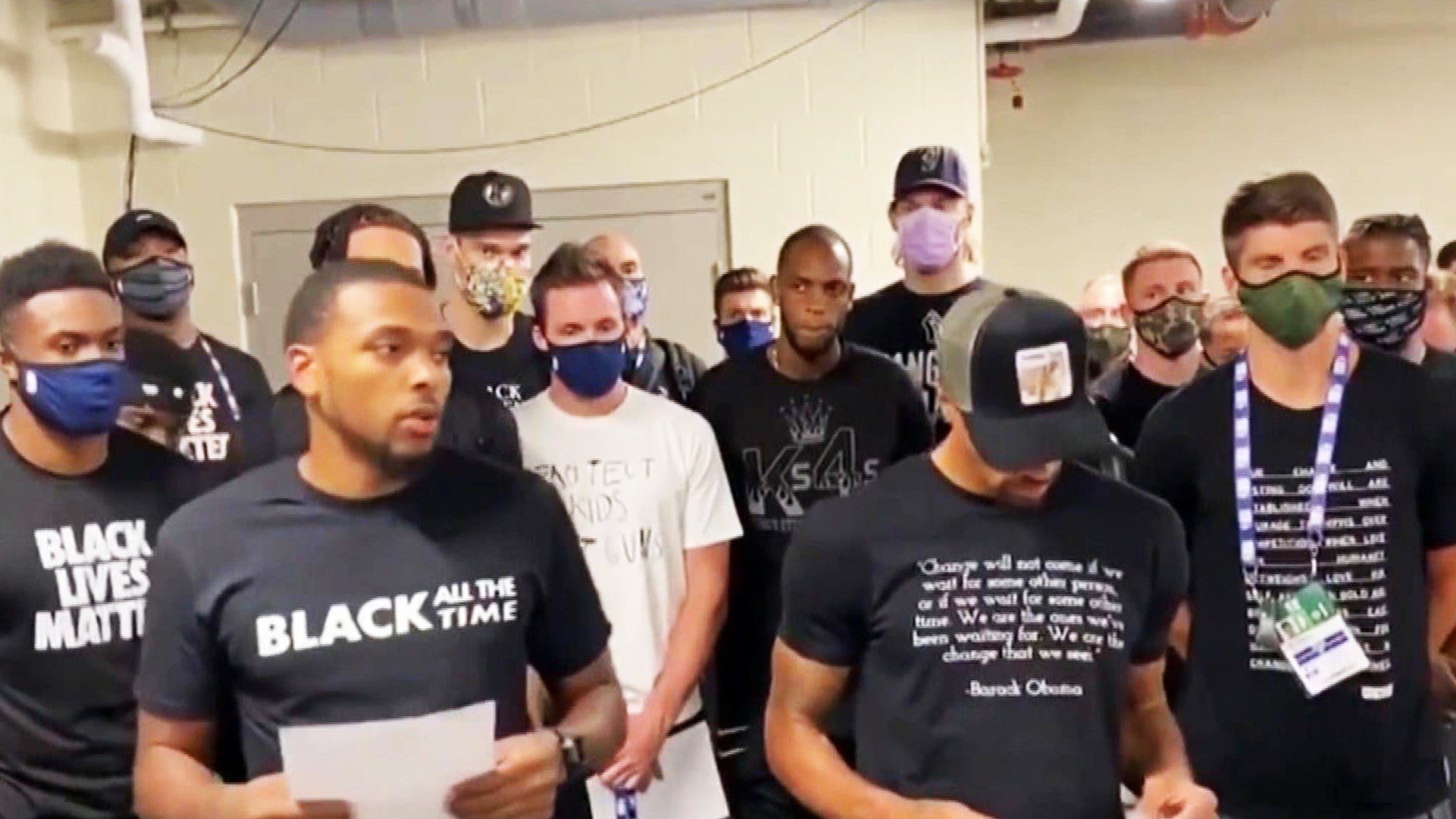 The NBA and its union, the NBPA, agreed to resume the playoffs today after teams went on a wildcat strike last Wednesday and refused to play in protest of the Jacob Blake shooting.

The agreement comes with multiple announced social justice initiatives to promote voting access, combat social injustice and racial inequality, and advocate for police reform. These include: the establishment of a social justice coalition featuring players, coaches, and governors that will promote civic engagement; the conversion of NBA arenas, where possible into polling places for the 2020 United States Presidential Election; and the creation of advertisements during NBA games promoting voting.

“We know that voting will not end our pain,” said More Than A Vote, a non-profit founded by Lebron James. “Voting cannot bring back those killed by the police officers sworn to protect us. Voting cannot erase the scars of slavery and segregation. It cannot change our history, but it can change our future. If it couldn’t, those in power wouldn’t be trying so hard to take the right to vote away from us. They wouldn’t be trying so hard to erect barriers to the ballot box.”

“These commitments follow months of close collaboration around designing a safe and healthy environment to restart the NBA season,” said NBA commissioner Adam Silver and NBPA executive director Michele Roberts, “providing a platform to promote social justice, as well as creating an NBA Foundation focused on economic empowerment in the Black community.”

The wildcat strike, started by the Milwaukee Bucks, spread to other leagues as well, including MLB, MLS, the WNBA, and women’s tennis, all of which saw teams and players refusing to play as part of the protest. Other leagues have not yet announced their reactions moving forward.