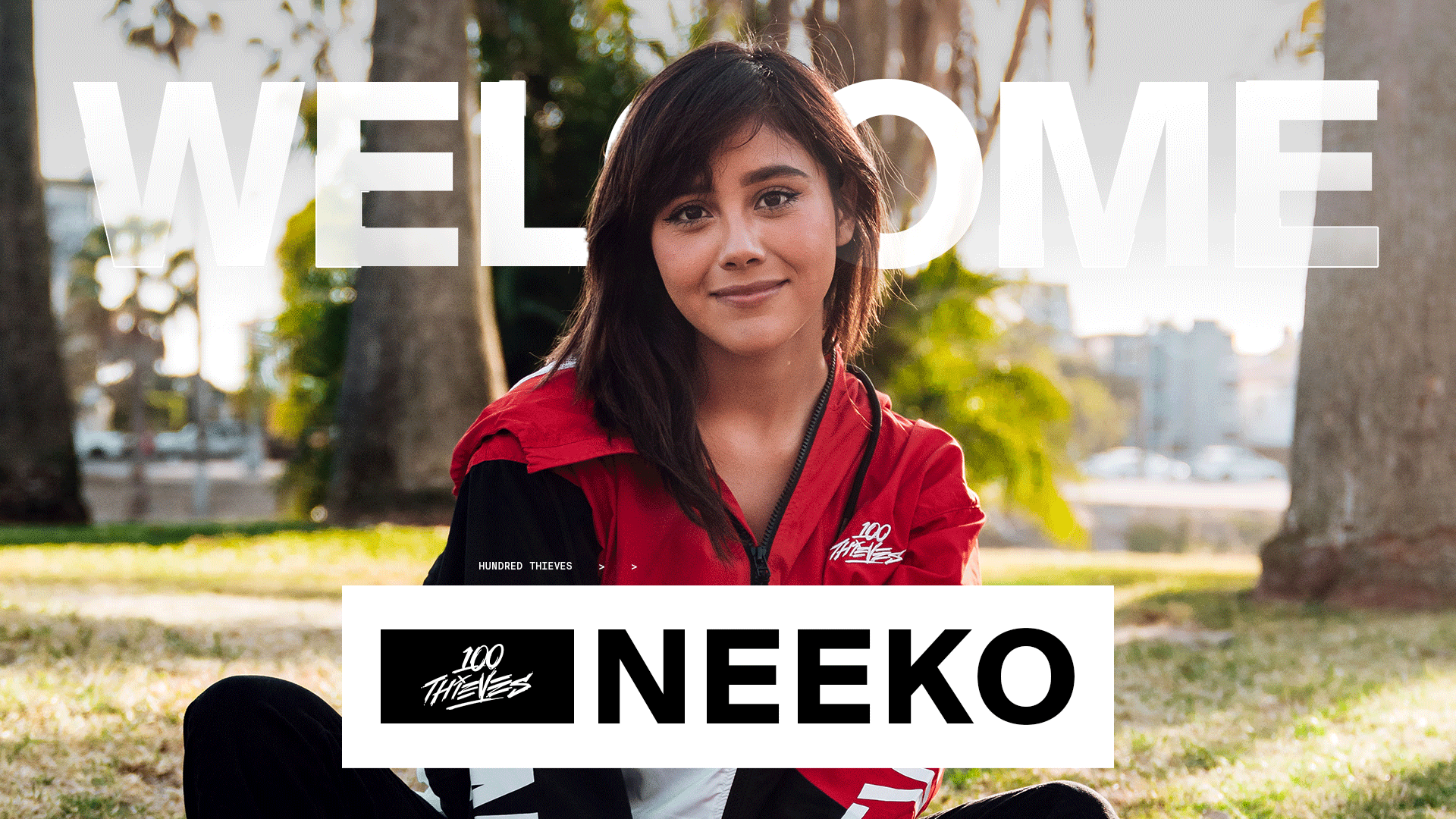 Neekolul, the Twitch and TikTok star who last year went viral for her performance of Oki Doki Boomer, has signed with Esports organization 100 Thieves.

Neeko is an English/Spanish streamer who started on Twitch 3 years ago. She’s incredibly multi-talented and has seen tremendous success with her viral content. We love her upbeat and positive personality & are so excited to have her part of 100 Thieves! #100T pic.twitter.com/IoceFQFrg2

“We were all personal fans of Neeko’s streams and videos, and we have been continuously impressed by her success on social media, which is why we’re so excited to welcome her to 100 Thieves,” said organization founder and CEO Nadeshot. “I know she is going to fit in perfectly at 100 Thieves, and we’re looking forward to seeing her grow more as a content creator with us.”

Neekolul (real name Nicole) expressed excitement at the signing, saying she was proud to be alongside streamers Valkyrae and BrookeAB, both of whom are in the 100 Thieves organization. The organization’s YouTube channel posted a humorous video making the announcement, gaining over 37,000 views in a few hours (shown below).

Neekolul and 100 Thieves seems to be a good fit, as Neekolul regularly streams League of Legends and several top League players are a part of 100 Thieves. 100 Thieves also seems to be drawn to Neekolul’s success outside of Twitch, writing, “We are always looking for fresh new voices to add into the mix at 100 Thieves, as well as new platforms to engage our community.”