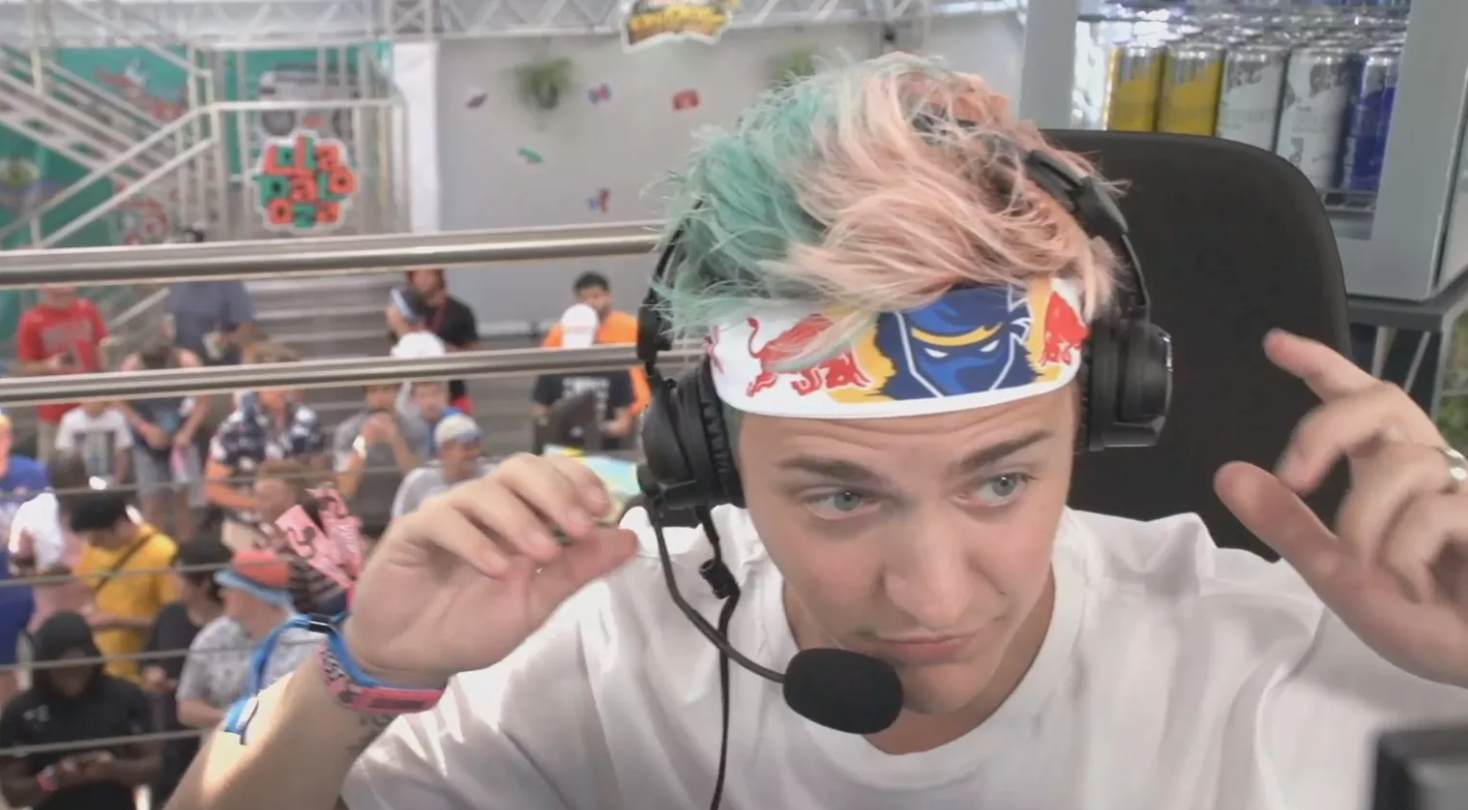 Well, that didn’t last long. After Mixer, a livestream platform which attempted to take on Twitch, suddenly shut down last month, its most marquee name, Fortnite streamer and part-time philosopher Tyler Ninja Blevins returned to Twitch.

Ninja is one of the gamers who helped Twitch become the massive platform it is today, and his move to Mixer was initially seen as an announcement that Mixer would become a serious player in the livestreaming industry. The platform ultimately never took off and has begun to urge its users to transition to Facebook Gaming, Facebook’s attempt at getting into the livestreaming game. This left Ninja adrift, and after a brief stint on YouTube, he returned to his old hub where he quickly gained tens of thousands of viewers.

Whether Ninja’s move to Twitch is permanent remains to be seen. Last week, The Hollywood Reporter reported that Ninja was looking at using his star power in other ways, and casually mentioned that he was looking into becoming a movie star.

Press f to pay respect
Meeting
That Watermelon Boy Short Film Is Kinda F***ed Up, NGL
It Is The Last Wednesday Of The Decade, My Dudes