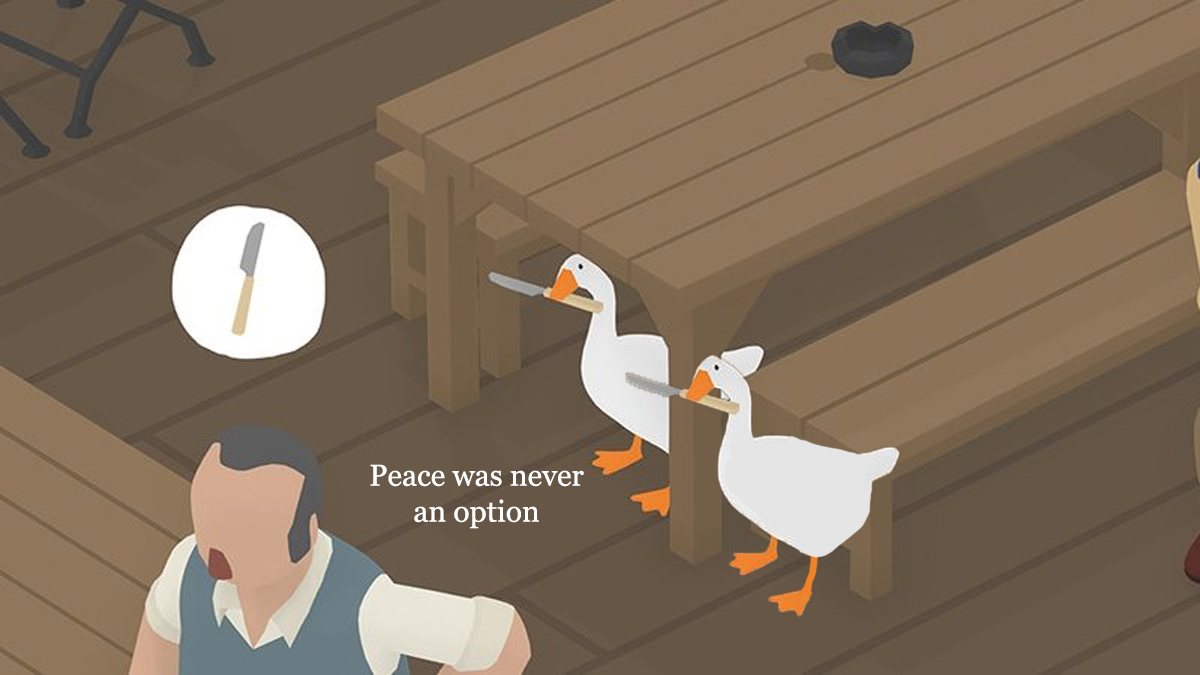 For the first time since March, Nintendo held an Indie World stream and showed off nearly two dozen indie games set to release on the Switch in the near future. Over the course of the 20-minute event, viewers got a glimpse at old favorites coming to the console for the first time, such as Hades, and new updates for existing titles like a free multiplayer mode for Untitled Goose Game.

While many of these are merely re-releases coming to the Switch for the first time, some of these new titles are particularly interesting and never before seen. Even those coming to the console that’ve already existed on other platforms for years are bringing with them some new interesting features, such as cross-saving or the inclusion of DLC.

Perhaps one of the most highly discussed announcements from the event online was the quirky Untitled Goose Game. Previously a singleplayer experience where only one player takes control of a goose, the event ended with the news that a free multiplayer update was slated to release later this year on September 23rd. This new co-op mode allows players to join in with friends and each control their own goose to terrorize the townsfolk together. Peace was never an option — now with friends.

You can check out the full event for yourself and see footage from the games announced during the August 2020 Indie World showcase here. For non-indie news, Nintendo also has plans to host another Nintendo Direct coming up soon.