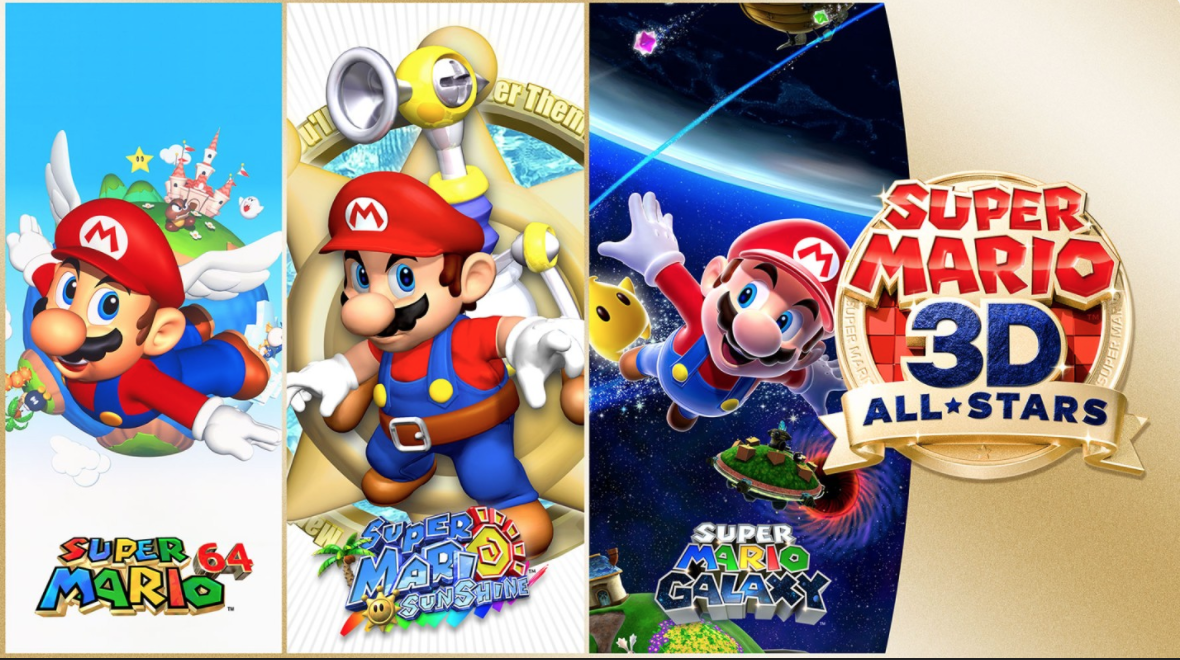 Today, that rumor was confirmed when Nintendo streamed a Nintendo Direct that announced a limited release of the three classic Super Mario titles, along with a rerelease of Super Mario 3D World that includes a mysterious new addition called “Bowser’s Fury,” a semi-IRL Mario Kart game called Mario Kart Live: Home Circuit and a Battle Royale version of the original Super Mario Bros. There are also neat Mario-themed tidbits announced for other games as well as some merchandising partnerships.

The collection of classic 3D Mario games, dubbed Super Mario 3D All-Stars, will release September 18th. Curiously, the games are being released in a limited-edition run and will be removed from stores at the end of March next year.

Sonic Fans Are Claiming Victory In A Culture War Against Birds Of Prey Fans That Likely Never Happen...
Odorless, Tasteless, Dissolves Instantly In Liquid
Any day now
How many falls can this dude survive