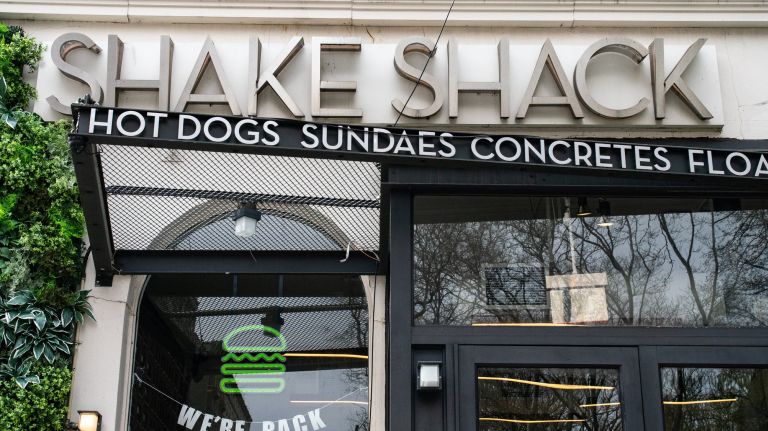 It’s no secret that tensions between police officers and citizens are high throughout America during the George Floyd protests, but rumors of Shake Shack employees intentionally serving bleach to the NYPD appear to be greatly exaggerated–by the NYPD.

The story began last night when three NYPD officers went to the hospital after receiving milkshakes from a New York City Shake Shack. The story quickly ballooned into a scandal when unions and groups representing police officers tweeted about the story insinuating that Shake Shack employees had intentionally poisoned the officers with bleach. The NYC Police Benevolent Association tweeted, “When NYC police officers cannot even take meal without coming under attack, it is clear that environment in which we work has deteriorated to a critical level” [SIC].

#BREAKING When NYC police officers cannot even take meal without coming under attack, it is clear that environment in which we work has deteriorated to a critical level. We cannot afford to let our guard down for even a moment. pic.twitter.com/fbMMDOKqbV

In a now-deleted tweet, the NYC PD Detectives Endowment Association firmly stated the officers were “intentionally poisoned by one or more workers at the Shake Shack at 200 Broadway in Manhattan.” From there, the story reached Fox News host Sean Hannity, who tweeted that the drinks were “spiked” with a toxic substance.

However, the claims of intentional poisoning were soon disputed, as an NYPD investigation into the matter found there was no criminal activity on behalf of Shake Shack’s employees. Investigators believe a cleaning solution used in the establishment’s milkshake machines may not have been fully cleared before the officers received their milkshakes.

After a thorough investigation by the NYPD’s Manhattan South investigators, it has been determined that there was no criminality by shake shack’s employees.

Twitter users were not thrilled with the way the NYPD and its representatives handled the situation, particularly leveling accusations of criminal poisoning before investigating the matter.

And thus we all learn a valuable lesson: diarrhea is usually not a result of attempted homicide.