Backside Explosion Scene Illustration refers to a two-paneled illustration of a man in clothes walking calmly away from an explosion and then a view of his naked backside due to the explosion which was first posted to Facebook by artist Châu Chặt Chém in January 2020. In the following months, Redditors began adding text to each panel, using the illustration to signify something having a misleading facade. 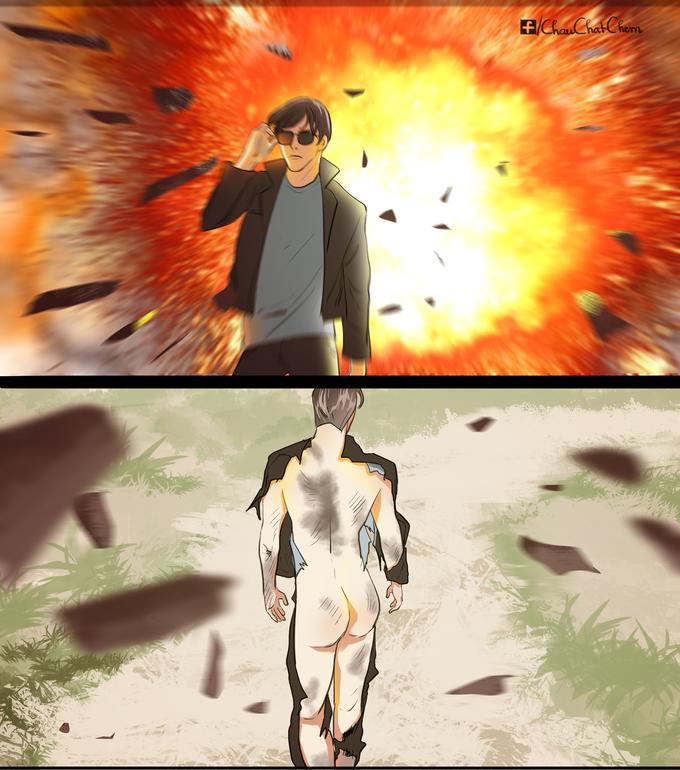 On January 26th, 2020, a since-deleted Reddit account reposted the image to r/funny and received over 11,100 points (95% upvoted) in six months. On April 15th, Redditor invictus3399 posted the image with the front labeled “never getting rejected by anyone” and the back labeled “never asking anyone out” to r/dankmemes (shown below, left). The post accumulated over 22,500 points (98% upvoted) in three months. The next day, Redditor MaximumHarry posted another variation to r/pcmasterrace and gained over 19,100 points (97% upvoted) in three months (shown below, right). 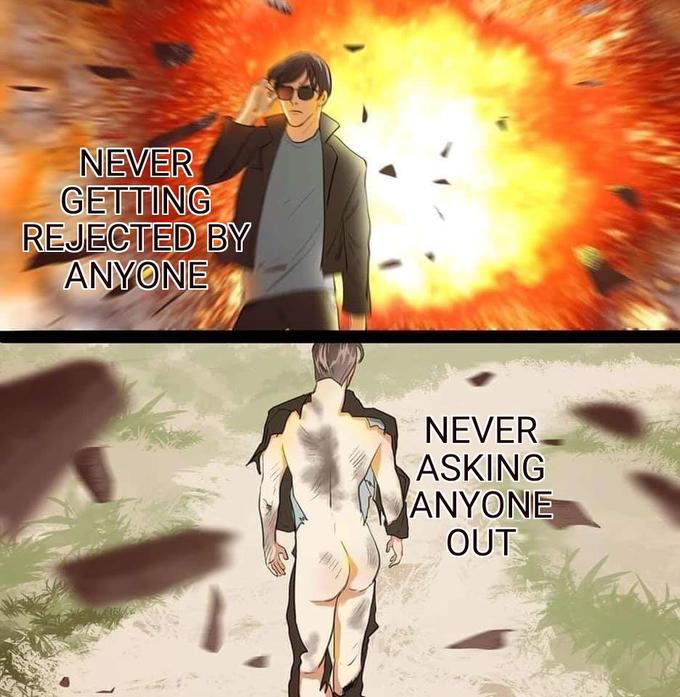 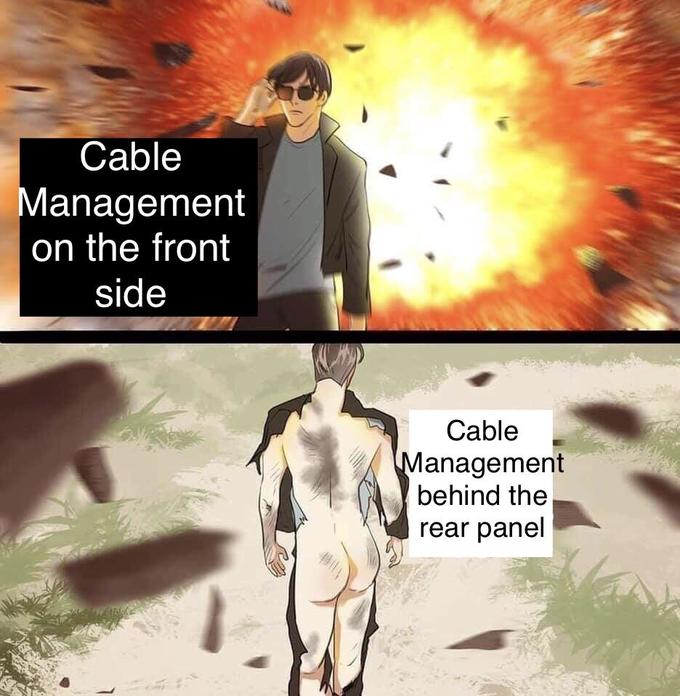 On April 17th, 2020, Redditor TheBazeur uploaded an example with the top panel labeled “a successful person” and the bottom as “the sacrifices and hard work to get there” to r/wholesomememes (shown below). The post received over 8,200 points (98% upvoted) in three months. 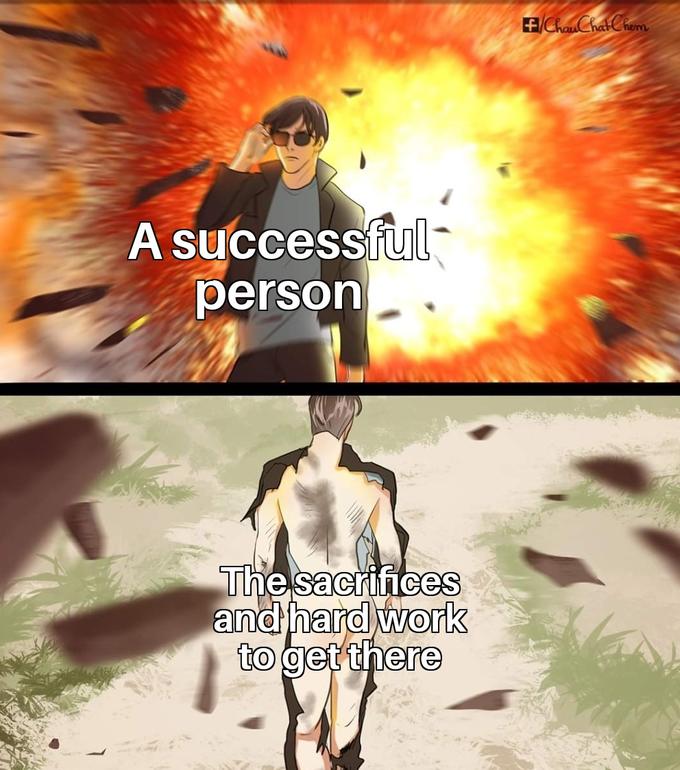 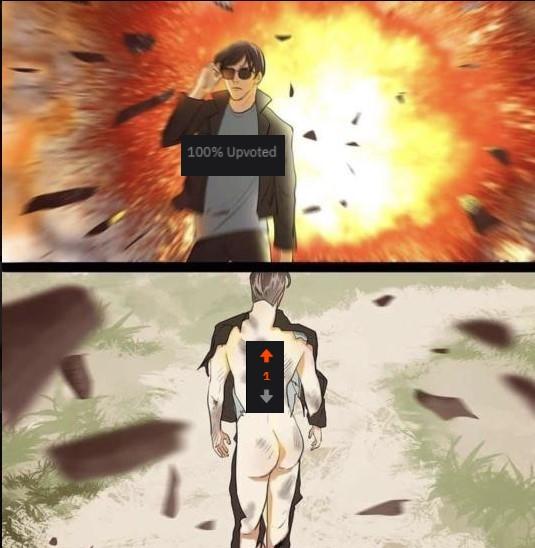 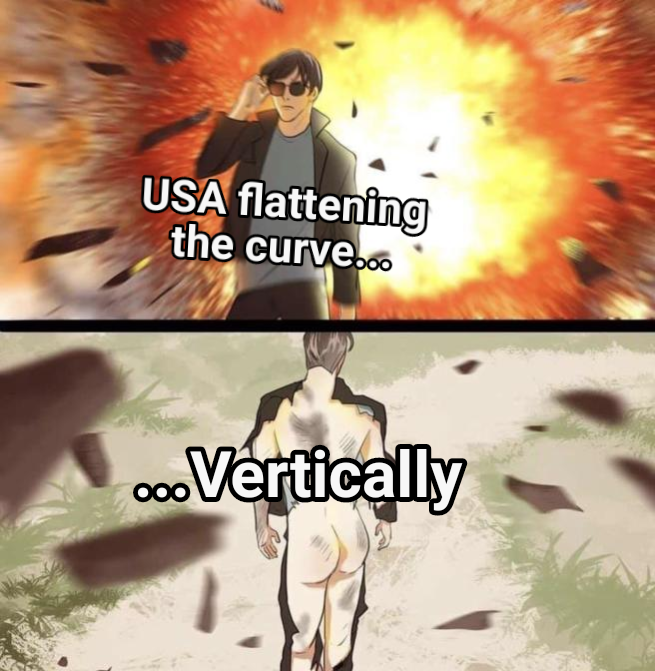 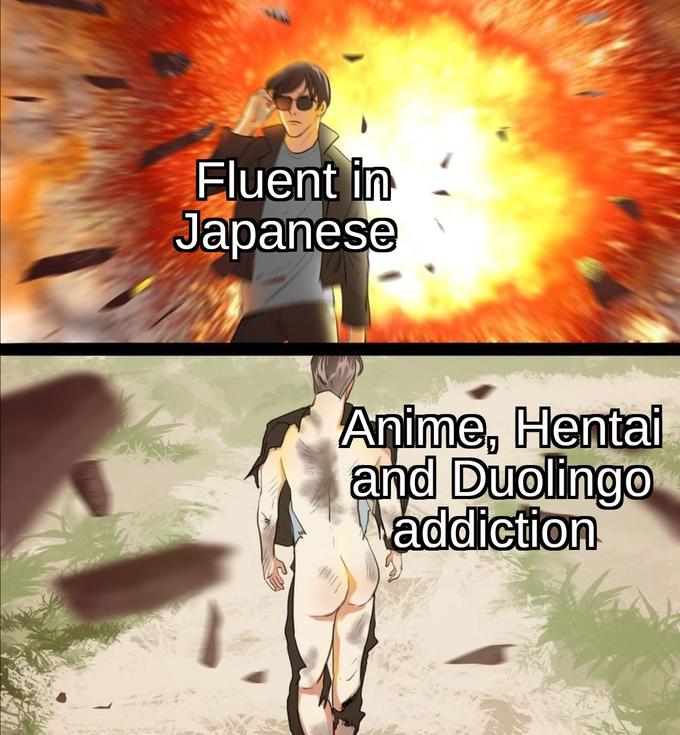 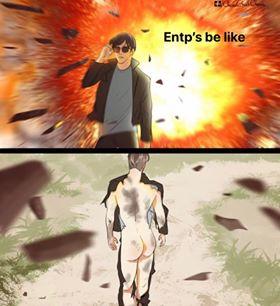 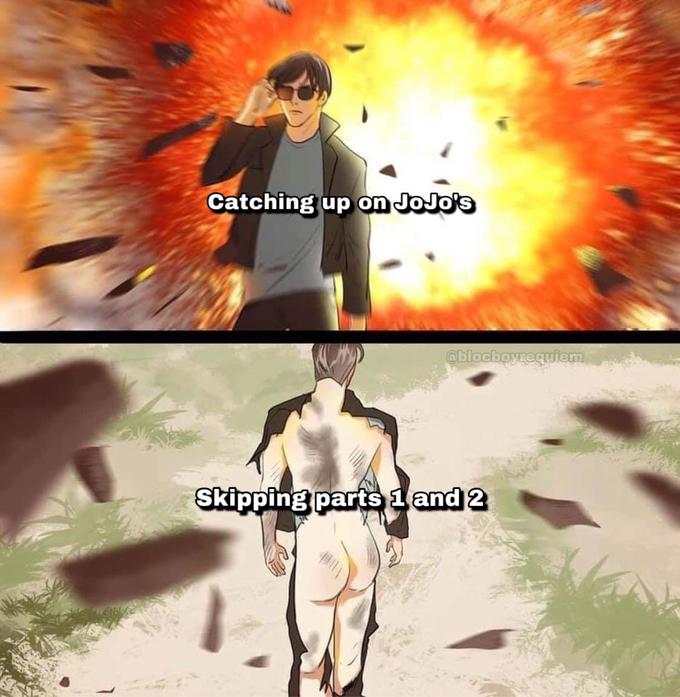 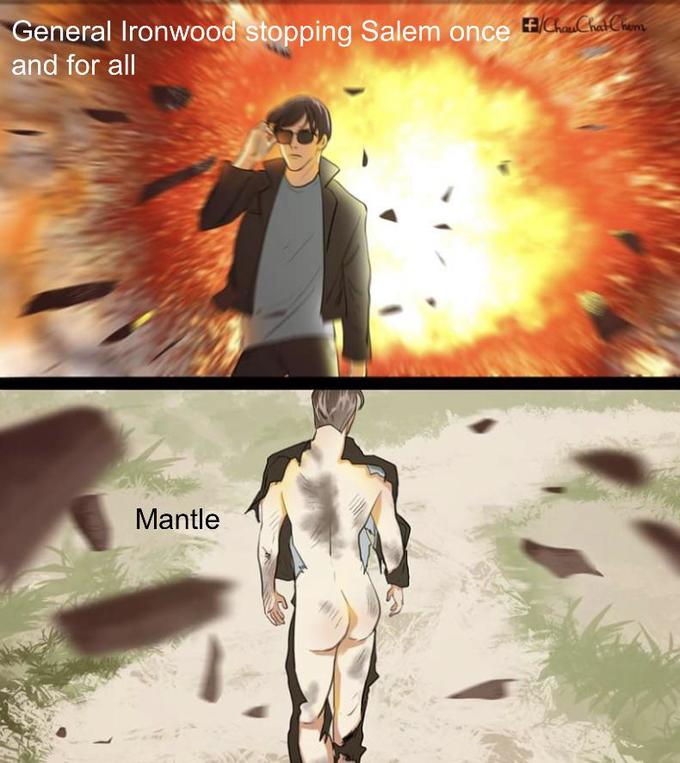 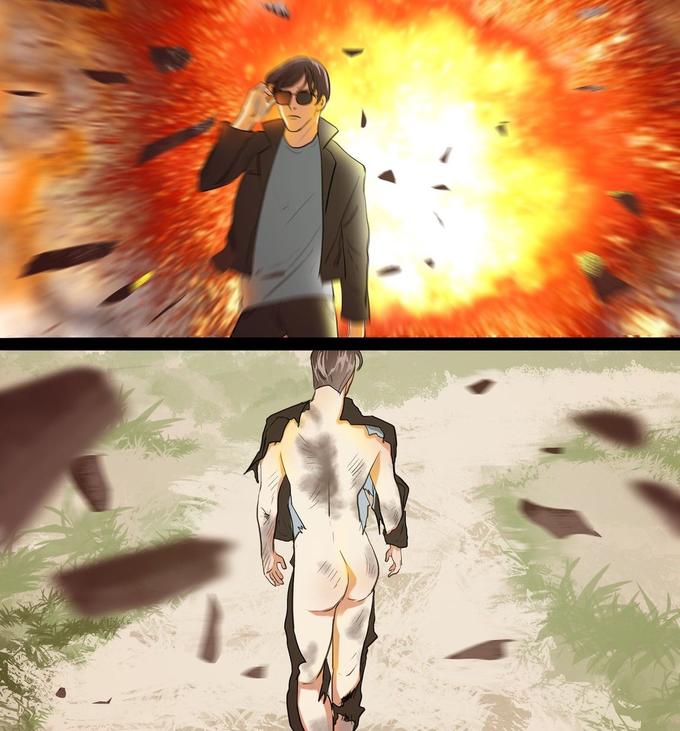 Guess who didn’t get a panel?
obviously
Bizarre Viral Conspiracy Claims The National's Aaron Dressner Is An Antifa Organizer
Fixing A Wall With A 3D Pen