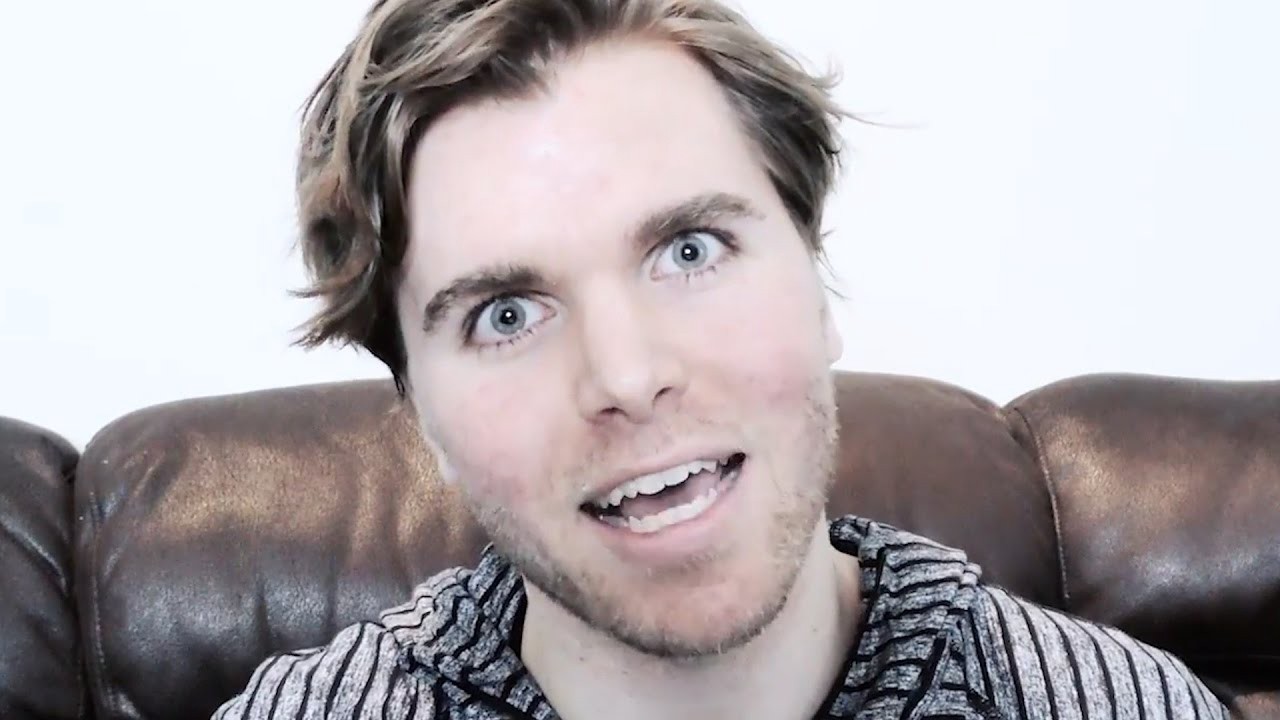 On Tuesday, Patreon banned Onision, the YouTuber accused of sexual misconduct by six women, for allegedly doxing one of his accusers. Onision, aka Greg Jackson and James Jackson, did not take this well.

On Sunday, Jackson tweeted screenshots of messages between himself and YouTuber Billie Dawn Webb, who accused Onision of pressuring her into sex in a livestream with Chris Hansen on November 20th. Patreon stated to The Verge, “Yes, we removed Onision from Patreon as he violated our Bullying and Harassment as it relates to doxing.”

Speaking to The Verge, Jackson said he was confused about the ban, writing “I broke up with [Webb] in 2016. She has been upset with me ever since. I posted screen shots where I complimented our relationship all those years ago, expressing how I was sad about how it couldn’t work out.”

On YouTube, however, Jackson’s response was far more disturbing. In a two-and-a-half minute video posted to his channel OnisionSpeaks, Jackson has an intense meltdown that ends with him stripping and dumping kombucha on himself. It looks like a Joker audition even Jared Leto would call too over-the-top.

The performance would almost be funny if the accusations surrounding Jackson didn’t lend the meltdown a chilling realism. Twitter user @neon_neutral tweeted the video made them fearful that Jackson owned guns, believing his story might end with a mass shooting.

Ok so we now know that he owns guns, lost his job, is a sociopath and now he posted this. This dude has a history of abuse and violent tendencies.
Maybe I’m just an anxious person but maybe don’t go Black Friday shopping this week if you live in the Gig Harbour, Washington area pic.twitter.com/k0ZbNfRDM2

Others were generally concerned for the safety of those around him, particularly his kids.

I hope Onision’s kids get taken away for their safety.

If onision is pooring alcohol on himself & screaming like a maniac
I can’t imagine what he’s like when you go against his word.#SaveTheChildren

In all seriousness I hope someone who knows Onision IRL can check in on his children. He seems very unhinged right now and instead of taking responsibility or looking for new means or income, is posting bizarre shit online. I hope his kids are ok 🙁

I don’t wanna wake up tomorrow and see

He’s done.
I know we joke about stuff like this hear & there but as a reminder

Onision is dangerous & should be locked up.

"I didn't die for this shit"
When you finally get a robot planter..
TikTokers Are Learning To Dog
Ask Again Later