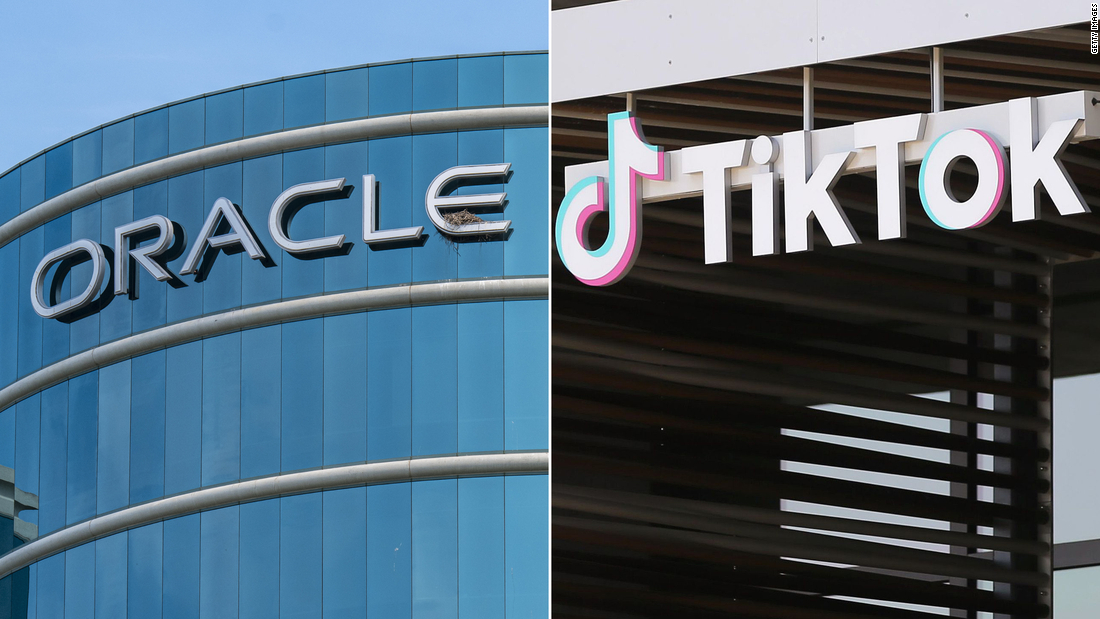 TikTok has partnered with California software company Oracle, just two days before the September 15th deadline imposed by President Trump that said TikTok, owned by Chinese software company ByteDance, must be sold to a United States parent company or else it would be banned in the United States.

The news came shortly after Microsoft announced that ByteDance had rejected its bid to buy TikTok. They were largely seen as the frontrunner to acquire the video-sharing platform, as it was believed they had the money and ability to quell the President’s fears for national security. The deal fell through, but the reason why isn’t exactly clear–in fact, much of the announced partnership isn’t clear at all.

For starters, it’s unclear if the deal satisfies Trump’s executive order that TikTok be sold to a U.S. company, as the partnership between TikTok and Oracle isn’t a sale at all. Instead, it’s a vague partnership that has left tech experts and journalists scratching their heads.

In their statement regarding their failed bid, Microsoft pointed out their proposed ownership would have “made significant changes to ensure the service met the highest standards for security, privacy, online safety, and combatting misinformation,” essentially addressing the national security concerns Trump cited as the reason for the pressure on TikTok, but Oracle hasn’t commented on how it would address those concerns, if at all. The “partnership” status means Oracle won’t be rewriting code, as Microsoft would have done, to address concerns of censorship and propaganda that the Trump administration condemned.

Complicating matters further is Trump’s prior endorsement of Oracle as a candidate to handle TikTok’s US operations. The New York Times reports that Oracle’s brass has major supporters of Trump and its founder, Larry Ellison, has held a fundraiser for the President, and the administration looked favorably on a recent equal-pay lawsuit levied against the company. Trump himself said, “I think that Oracle would be certainly somebody that could handle (TikTok).”

Writing in The Verge, journalist Russell Brandon opined that the deal with Oracle may be the administration’s way of making it appear as though they’d done something about the supposed TikTok problem without doing much of anything at all.

“China was calling Trump’s bluff,” wrote Brandon. “A different leader might have pushed harder for a full sale or found some compromise that addressed more of the national security concerns — but finding that the drama had turned against him, it seems like Trump simply folded his hand and moved on.”

More critical was former Facebook security chief Alex Stamos, who tweeted, “A deal where Oracle takes over hosting without source code and significant operational changes would not address any of the legitimate concerns about TikTok, and the White House accepting such a deal would demonstrate that this exercise was pure grift.”

A deal where Oracle takes over hosting without source code and significant operational changes would not address any of the legitimate concerns about TikTok, and the White House accepting such a deal would demonstrate that this exercise was pure grift. https://t.co/3kpwqnEYol

HOW HAVE I BEEN BAMBOOZLED
Trump Would Like You To Know That He Did Not Enjoy The Oscars This Year
Yep that’s the truth
Ah yes, parents