I’m Going To Create An Environment That Is So Toxic is a quote by Sue Sylvester from the 2010s musical television show Glee. The line became a reaction image in 2020 primarily on Twitter, where users paired the line with various captions and used text blackout to change the image itself.

The quote comes from episode seven of Glee, “Throwdown,” which aired October 14th, 2009 (shown below). 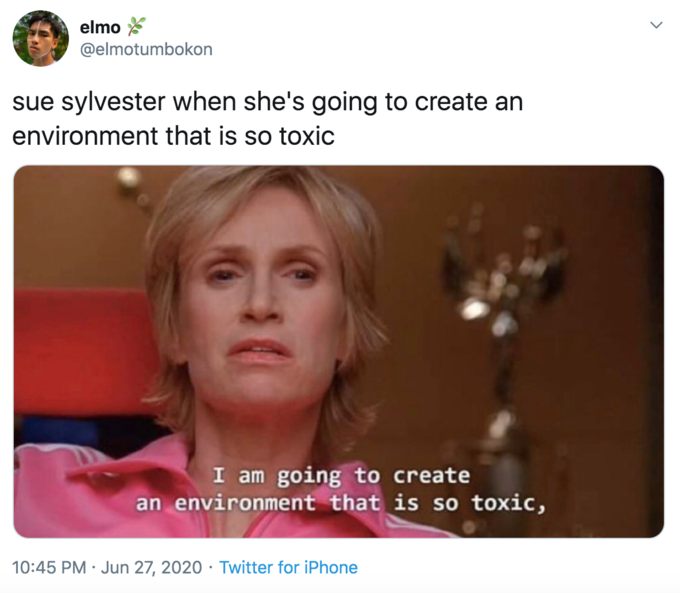 Though @elmotumbokon’s post only gained 95 likes, it inspired others to take the format and create variations with it. For example, Twitter user @ianamurray posted an example making fun of Ryan Murphy, the series’ creator, on June 28th, gaining over 100 retweets and 800 likes (shown below, left). On July 1st, @thegaychingy posted an example poking fun at the creation of Fleetwood Mac’s Rumors (shown below, right). 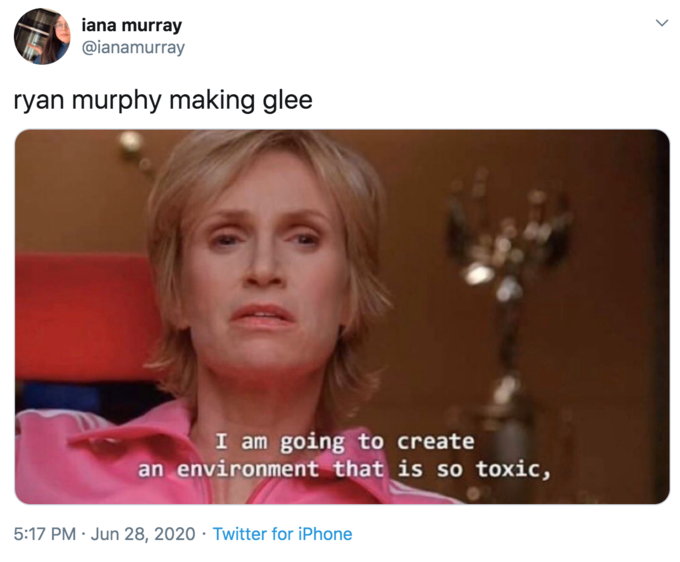 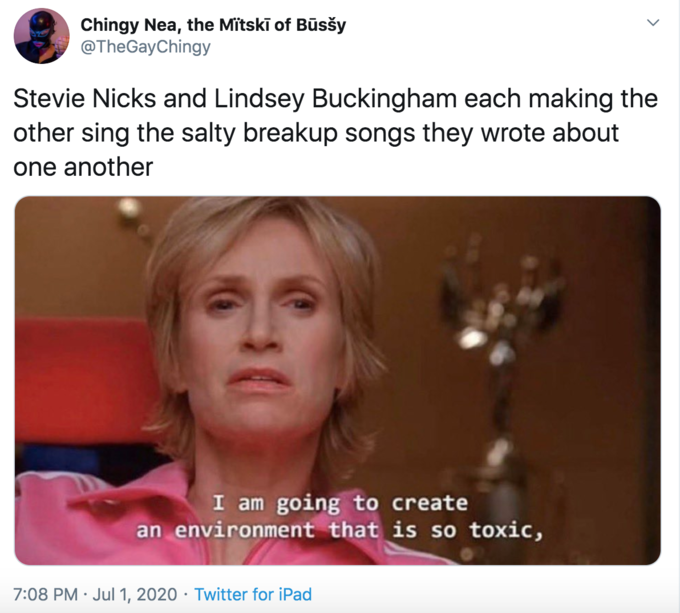 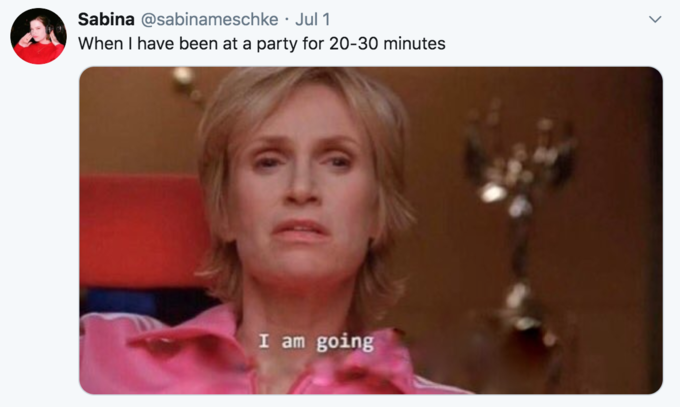 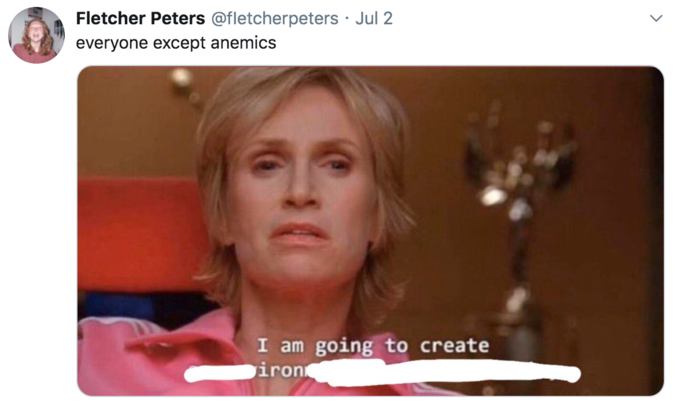 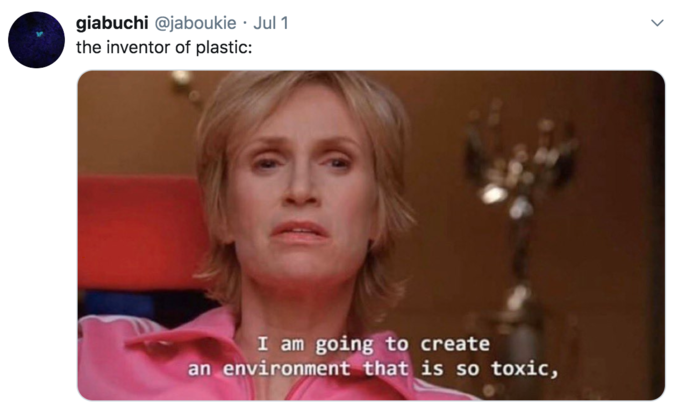 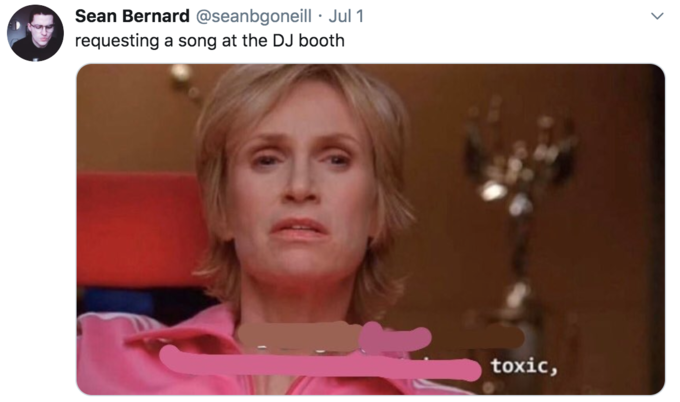 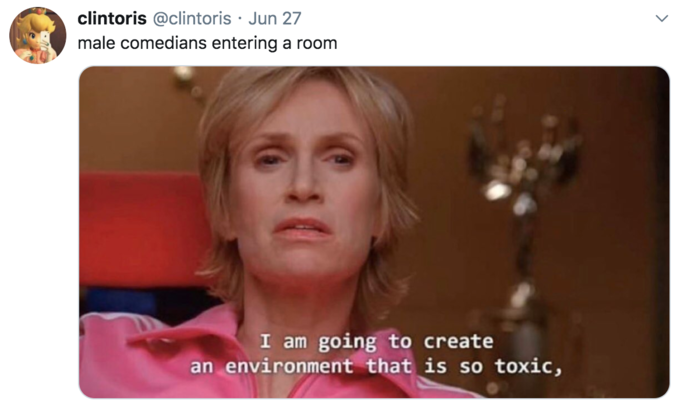 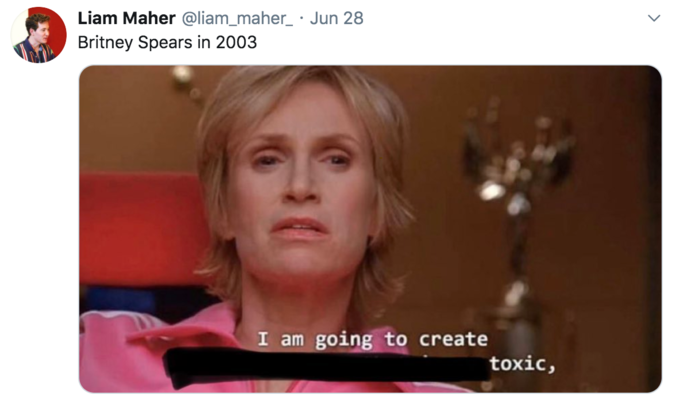 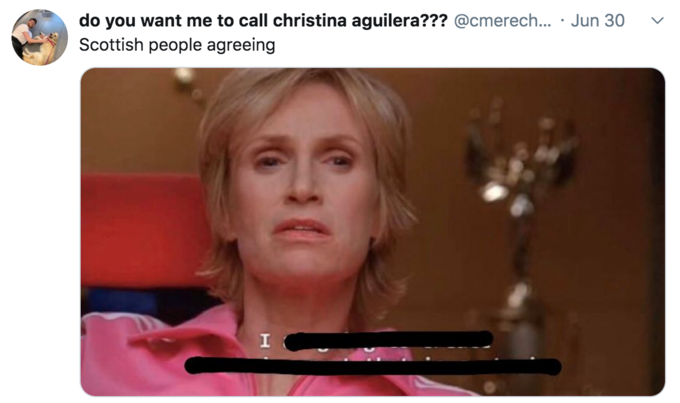 grandmas ftw!!!
Snapchat Is Made For Your Pet According To TikTok
BangBros Launches A PR Campaign Against Mia Khalifa
If we're being honest...