As if 2020 wasn’t weird enough, we might have a new, very good Loch Ness Monster sighting on our hands.

Steve Challice of Southampton was walking around the loch when he spotted a strange ripple in the water. Briefly, a massive aquatic creature surfaced and Challice was able to snap a picture. 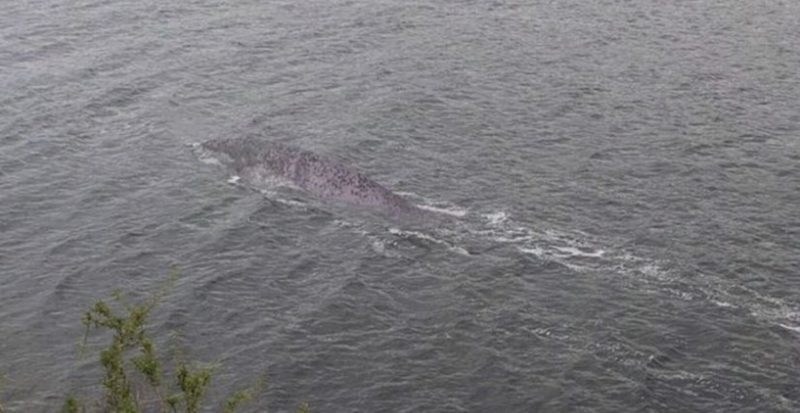 Challice posted the picture in the Facebook group “Anomalous Universe” asking what people thought the creature could be, and many jumped to the conclusion it was Nessie. After that, the story starts to spiral out of control.

As members of the group debated on if it could be the monster or if it was a photoshopped image, Challice insisted he was neither good at CGI or photoshop nor did he even think it was possibly the monster. “No it’s just a fish but not sure what sort. Love the idea of cgi but I’m not that good at it… Lol,” he wrote.

But Roland Watson, an author who runs a Loch Ness Monster blog, jumped on the case anyway. He began investigating the pictures, intensely scrutinizing their metadata to see if they were photoshopped or evidence of the monster, saying “there are discrepancies which need to be answered first and which currently render this photograph unusable as evidence for a large creature in Loch Ness.” Watson later wrote that he believes the image is a photoshop of a large catfish taken from a GT Good TImes article. 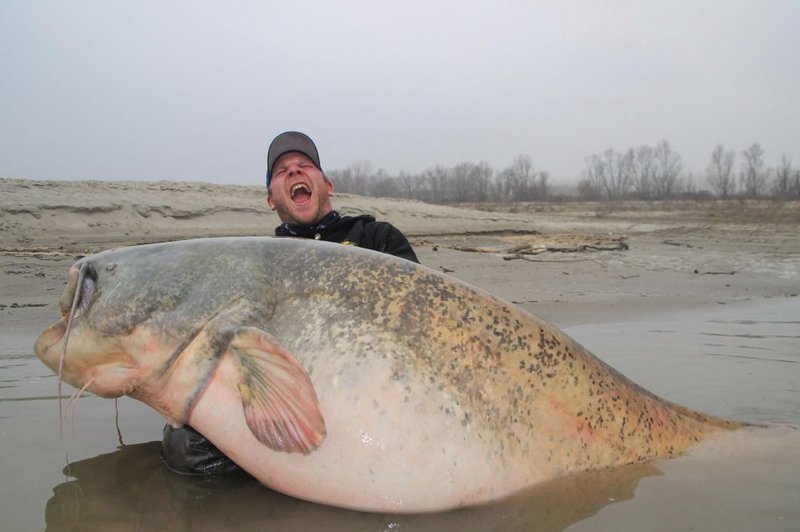 Then the press began covering it. First, Daily Record jumped on the story, then Daily Mail, and finally, Twitter, leading to “Loch Ness Monster” trending throughout yesterday. All the while, Challice maintained “I genuinely think, to this day, it’s just a big fish.”

Nevertheless, the rumor mill exploded, as people clamored at the possibility of a Nessie sighting.

I’m sorry but this is a damn good photo. I will defend The Loch Ness Monster ‘s existence ’till I die! pic.twitter.com/UHO5xYdn0U

Who had the Loch Ness Monster on their 2020 Bingo card? pic.twitter.com/TxiNDt9ax3

Apparently after aliens and murder hornets …the Loch Ness monster says…”hold my beer” and poses for a tourist photo. pic.twitter.com/pb6THQsRHS

While some were reveling in the possibility of a legitimate Nessie sighting, others agreed with the “catfish” theory or at the very least that the creature was certainly not Nessie.

I saw the new “Loch Ness monster” pic, & if it’s a legit photo, it’s my opinion that it’s a Wels catfish.
They can grow to be over 300 lbs and 8′ long.
The pattern & gradation shown in the picture looks somewhat like a Wels to me!
I WANT Nessie to be real, but… pic.twitter.com/gwnpp33u8A

Sorry to ruin the fun, But that Loch Ness Monster photo is highly likely just showing a gray seal, which are common in the area. They also have the similar spotty pattern. pic.twitter.com/vG885wjVTj

The US: this is the one

The US: I think we’re missing the full story

And that’s how the picture of what is most likely a large, albeit nonmythical sea creature came to trend online. Always check your sources, folks.

Elmo's Awe At This Explosion Has Been A Reaction Image For Five Years
Yeah we're so much better
Dank.
HD meme