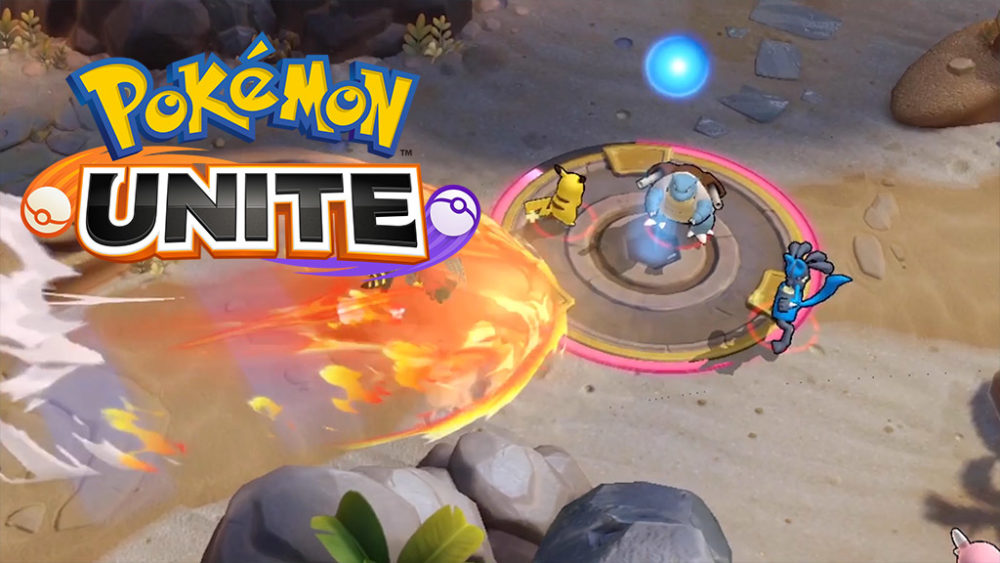 Last week’s Pokémon Direct surprised fans with the announcement that a new Pokémon Snap game was coming to the Switch. While that was cause for excitement in itself, more surprising was The Pokémon Company announcing another Direct to come on June 24th. Naturally, the hype for a second Direct began to grow, as fans wondered what huge announcement Pokémon was saving for its own presentation. Could it be the long-awaited remakes of the fourth generation of main-series games? Or a Let’s Go! versions of Generation II?

The game features 5-vs.-5 team battles, base-capturing, stategizing, and some leveling up, all with a Pokémon sheen. It will be “free-to-start,” and will feature cross-platform availability between the Switch and mobile devices. There is currently no release date for the game.

While the game marks an interesting branch into another genre for the Pokémon franchise, it seems clear from the trailer’s abysmal like-to-dislike ratio on YouTube and a flurry of angry tweets that people are let down by the announcement of Pokémon Unite.

everyone on twitter after the latest pokemon presents: pic.twitter.com/lroLWe9pmi

Me after Sinnoh Remake wasn’t announced during the #PokemonPresents and we got Pokemon Unite instead. pic.twitter.com/wP7Y2o4q2W

Of course, not everyone was salty about the announcement. Many seemed to note that the reaction to Pokémon Unite wouldn’t have been so negative had they included the trailer in last week’s Direct instead of hyping a Direct solely for this game.

Ouch…. the big issue here was marketing. If they didn’t have a big game to announce that was fine, last weeks presents was a good enough surprise, but I feel like they made this a much bigger deal than it is, hence the hate for it 😬#PokemonPresents #Pokemonunite pic.twitter.com/DTsLgl1VpQ

I’m not mad that #Pokemon Unite exists. I’m just annoyed that they teased us and made us wait a whole week for something so underwhelming. Would’ve been better if they added it to last weeks presentation. I kept my expectations extremely low and I was still disappointed. Thanks. pic.twitter.com/dRalrCyIPW

As a fan of League of Legends and DOTA2, ya’ll can’t kill my hype for this. Please remember that some fans have been waiting for a game like Pokémon Unite. pic.twitter.com/lcvxgYiHTI

As Pokémon fans are notoriously vocal about their desires (and very eager to voice their displeasure when they don’t get what they want), it seems Pokémon could have avoided backlash had they included Pokémon Unite in last week’s presentation and concluded with the New Pokémon Snap reveal. Still, it will be interesting to see if Pokémon Unite turns into a serious MOBA game or gets lost along with other Nintendo experimentations with mobile gaming like Mario Kart Tour.

"Good Morning America" Reporter Forgets Pants, Goes Viral
Adopt Me! Remains One Of Roblox's Most Popular Games
When all the planets line up just right...
But she...