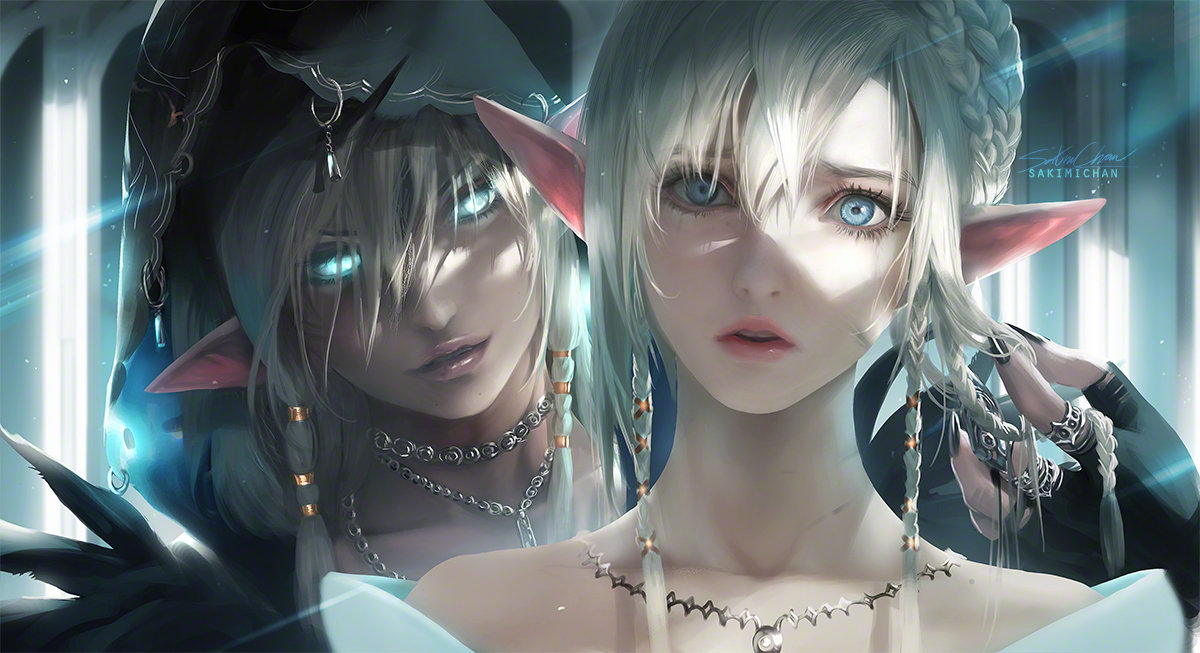 The controversy started when Twitter user and artist Tajaé Keith posted about the anti-BLM tweets Sakimichan had liked, calling for her to be cancelled.

Ok lets get her up outta here! Sakimichan is getting the axe this season! pic.twitter.com/yhbZ6utMhJ

This led to a flurry of Twitter users revisiting issues they’d had with her art style, suggesting that her pin-up style had racist undertones.

Pretending to be shocked: oh no the ugly lewd pin up artist who draws nothing but skinny white ppl hates negroes who could have seen that coming omg noooo I’m so shocked omg

Responding to the backlash, Sakimichan defended herself by saying that she doesn’t closely follow American politics, supports peaceful protests, and took umbrage with the looting that has happened as a result of the protests due to her friendship with several small business owners and artists. Her statement reads:

The world has changed so quickly, and the power and hope of the BlackLivesMatter protests have sparked hope for many people who have been marginalized and oppressed for way too long. Change is not without it’s frustration though, and as a someone with many friends who are also small business owners in cities across the world, as well as friends who are police or family with law enforcement, our hearts break for the people harmed by some of the looting and rioting that have occurred in some areas. Please understand that I do not confuse people destroying things with the many people peacefully protesting for equality and change. I also don’t really follow American politics closely, and I’m not really interested in taking sides in any political discussion. I’m pro peaceful protest that have resulted in police reform and other positive changes and I’m against the violence from both the riots, looting as well as the police violence towards peaceful protestors.”

I want to apologize for the offense I’ve caused with posts I’ve liked. I have removed them, again I’m very sorry if I have offended you with them. I will keep my tweet feed/like section art only from now on. Below is a more detailed version of my thoughts. pic.twitter.com/lHKIzvTJxh

Her statement still didn’t sit well with some, who found her stance of neutrality to be an insufficient response to the ongoing protests.

the ability to say “i’m neutral in political discourse” is privilege. if you live every single day as a marginalized person, with little privilege to be had as a result of intersectionality, to don’t get to be neutral because those politics ARE your life. fuck sakimichan.

Others were more generous with their thoughts.

I don’t wanna get shot by cops either, but let people breathe

Apology tweet filled with people telling her that she needs to use HER platform to spread THEIR messages.

Mel Brooks And His Son Have Released The Best Coronavirus PSA
*Opera music intensifies*
Well ain't that the truth
Look Out Lads, It's Comedy Time