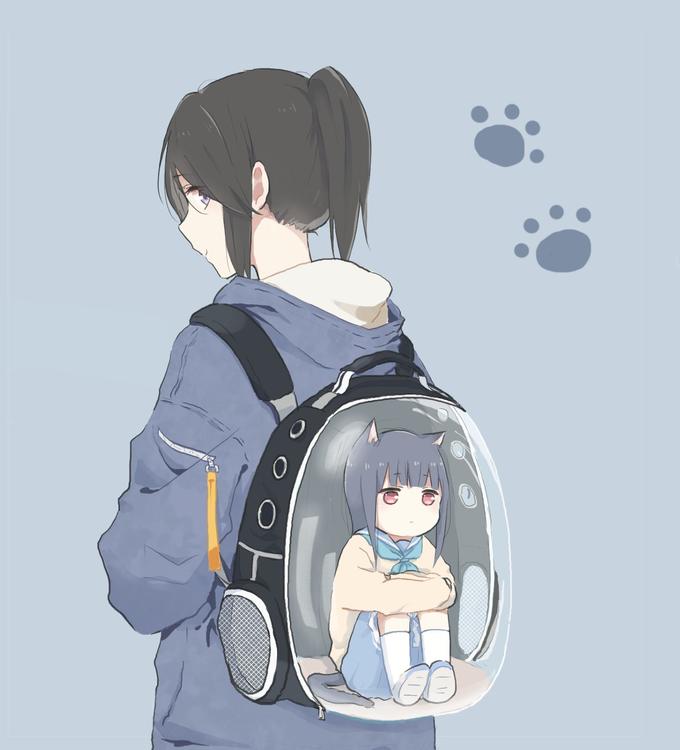 Lyytoaoitori’s Catgirl Images refers to a series of object labeling memes using Lyytoaoitori’s art of the characters Mizore Yoroizuka and Nozomi Kasaki from the series Sound! Euphonium portrayed as a Catgirl and her owner. This type of edit is popular on anime-centric online communities like /r/Animemes.

On March 21st, 2020, the Twitter artist Lyytoaoitori began uploading fan art of the characters Mizore Yoroizuka and Nozomi Kasaki from the series “Sound! Euphonium” as a Catgirl and her owner in different situations (sometimes changing which one is which). The image uploaded on March 21st (left) alongside two other ones can be seen below.
Space
Space 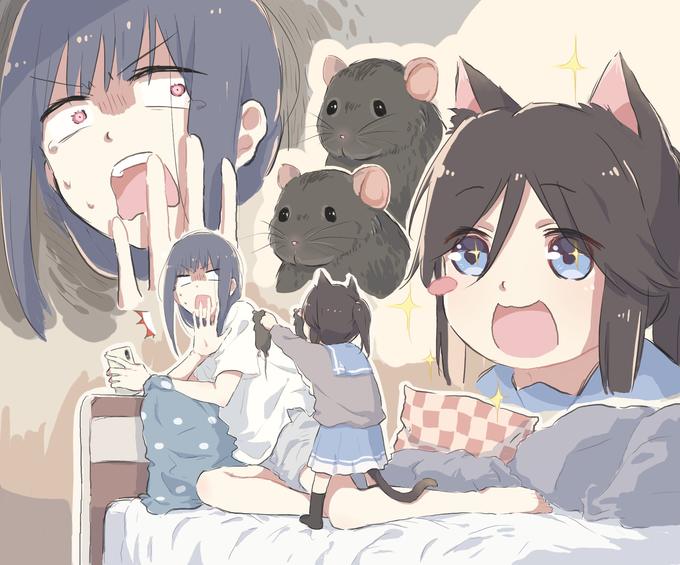 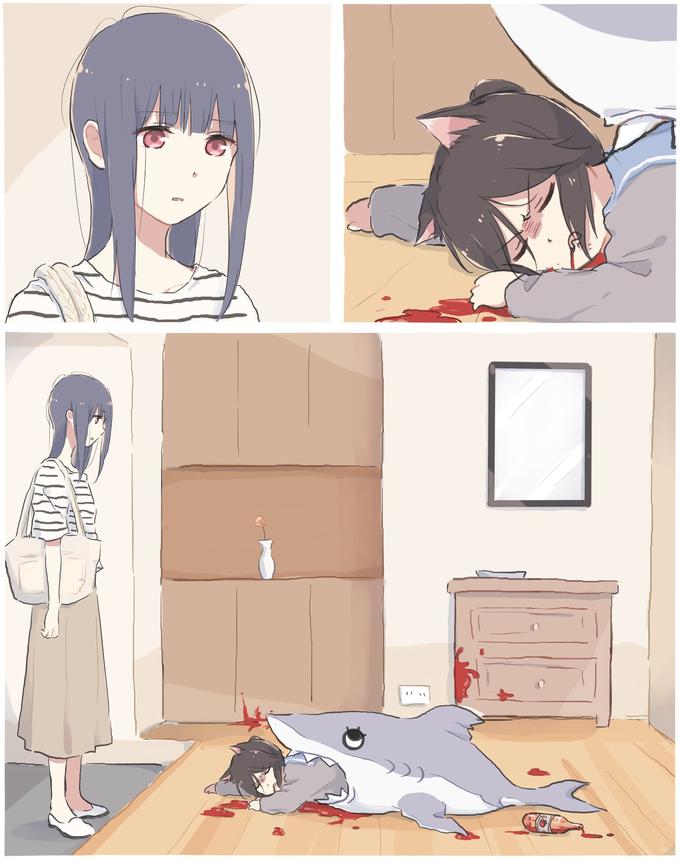 While the origin of the edits is unclear, one of the earliest examples was uploaded to /r/Animemes by the user 07_diDact on May 27th, 2020, showing catgirl Mizore being scared of a story being told by Nozomi, with the labels related to the character Saber from the series Fate. The post scored over 11,200 points in the span of a month (Shown below). 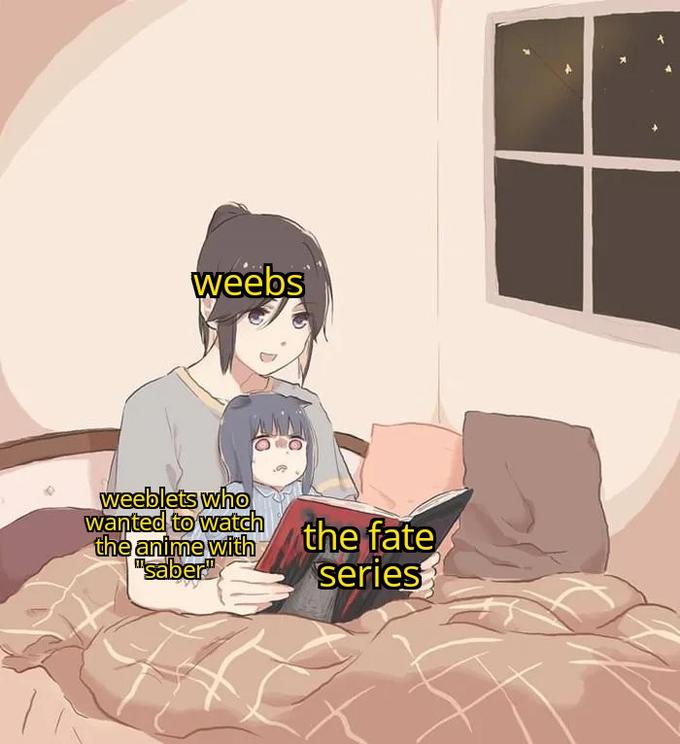 In the following few days, multiple Reddit and Twitter users started to use Lyytoaoitori’s art to make object labeling memes. On June 4th, 2020, Reddit user Sacksha uploaded a Catgirl Expectation vs. Reality meme, gathering over 21,300 points (shown below, left). On July 1st, 2020, two object labeling memes were uploaded by the users DStellati and Nomad_9811 scoring 27,300 and 21,000 points respectively (shown below, center and right). 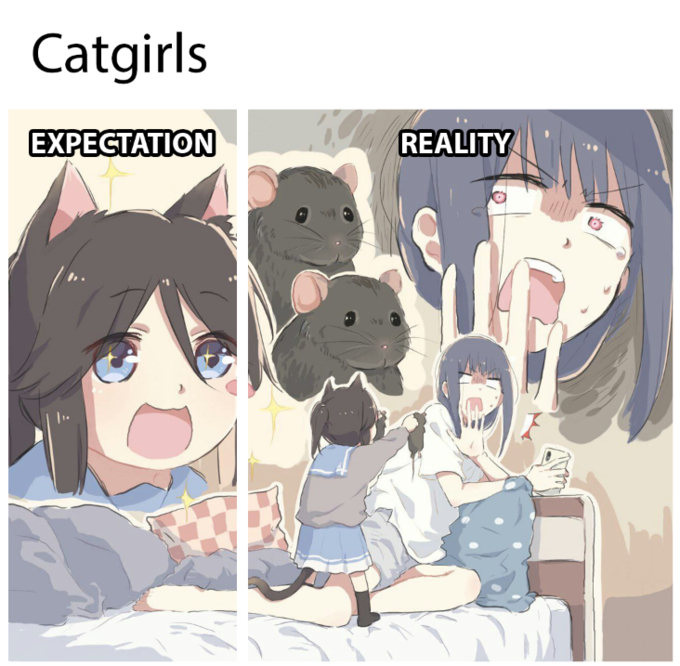 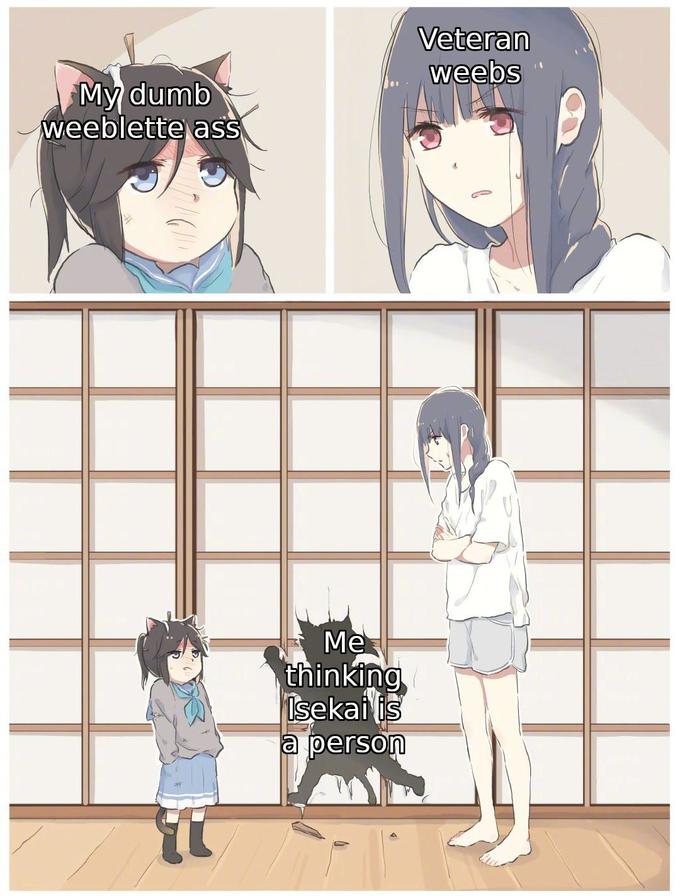 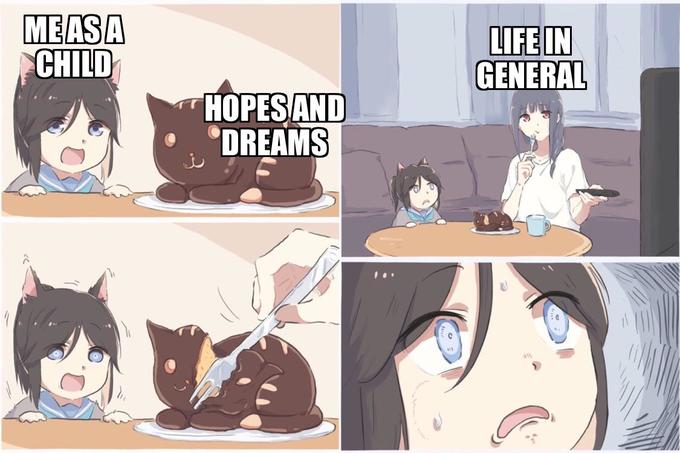 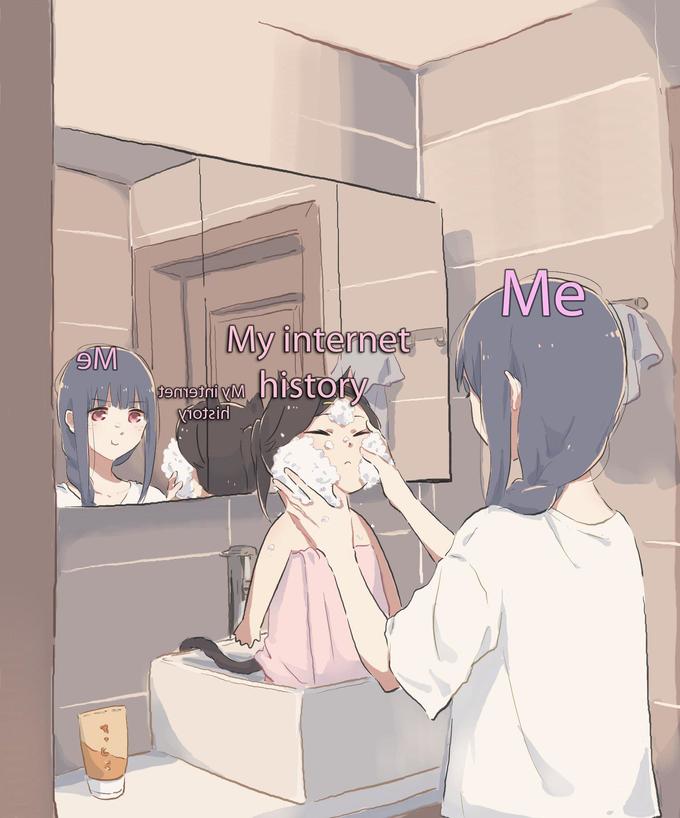 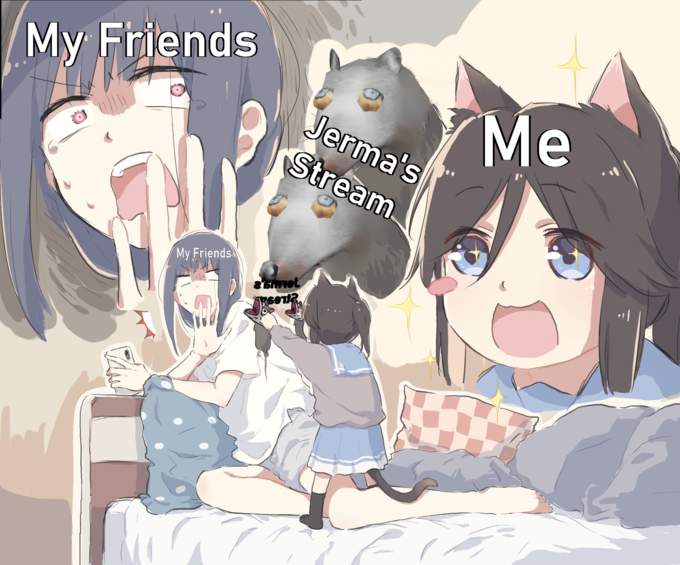 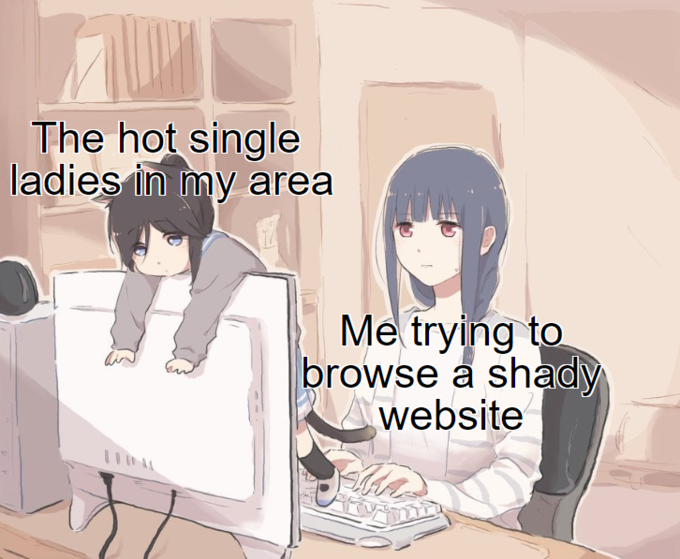 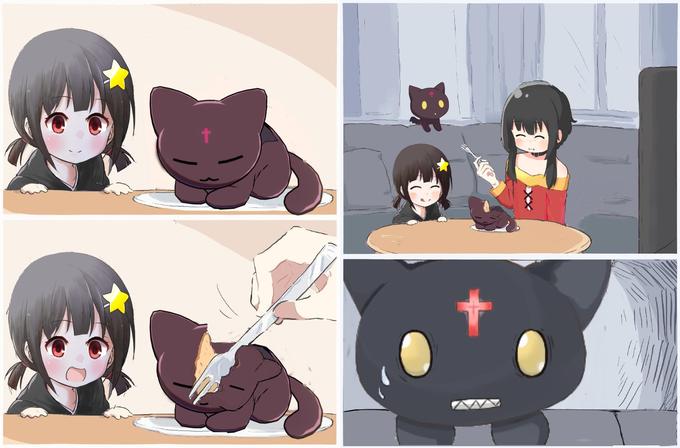 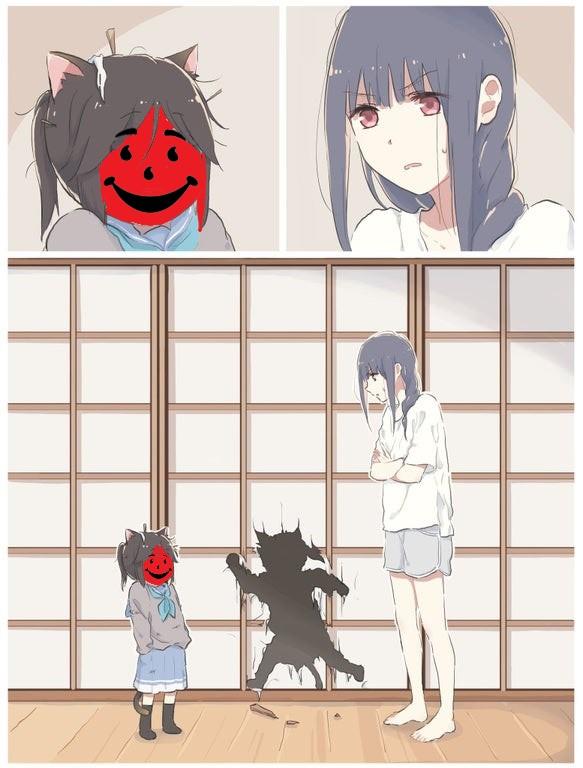 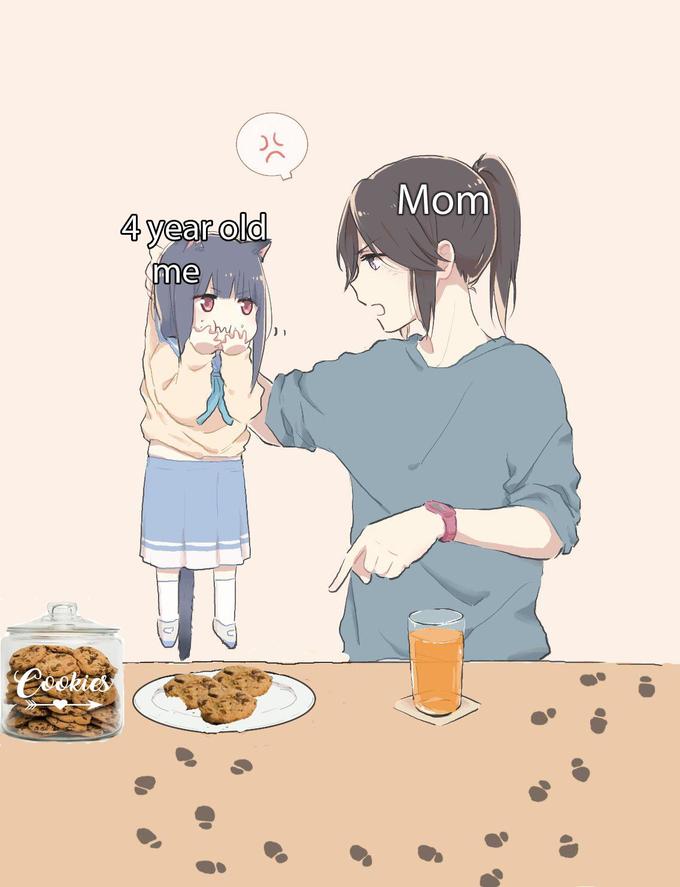 A Perfect Time For A Rival Battle
Ah yes, the hyperfrog
masterpiece one
No, It's not Sexist