Don’t Google Which Dinosaur Had 500 Teeth is a joke which spread primarily on Reddit. The Google search for “which dinosaur had 500 teeth” will lead people to search results for “Nigersaurus.” People warn against this acting as though the dinosaur’s name was a play on The N-word.

The earliest known post to warn people against googling the 500-tooth dinosaur was posted September 6th, 2019 in /r/teenagers by a user whose account has since been deleted. 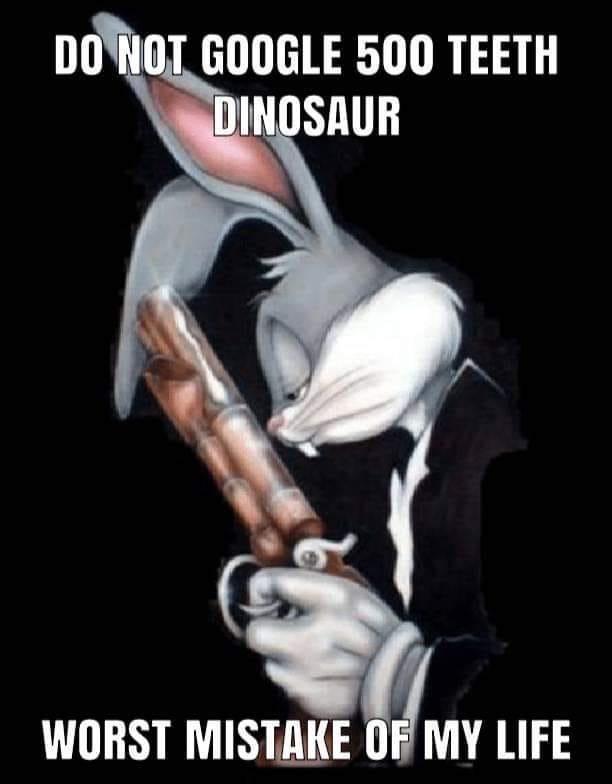 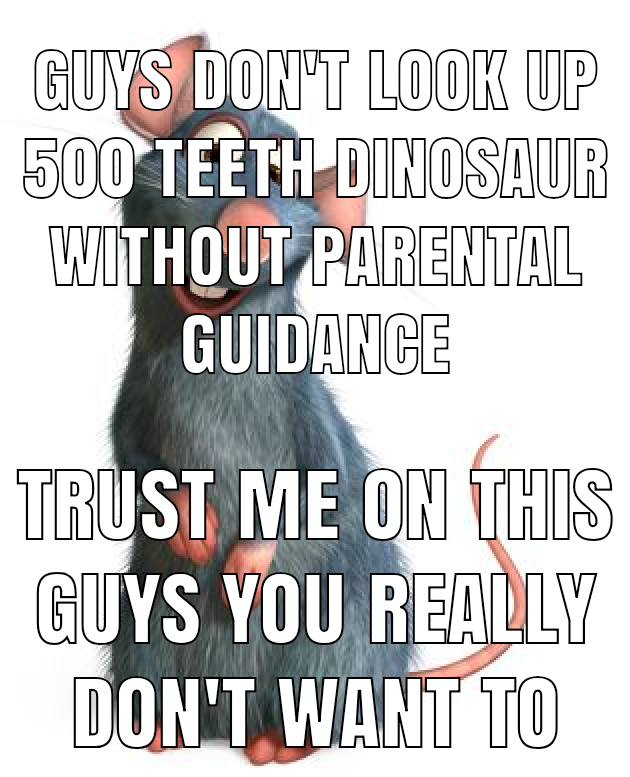 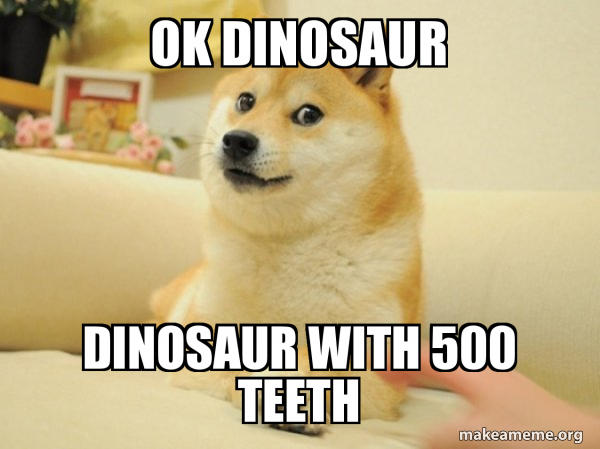 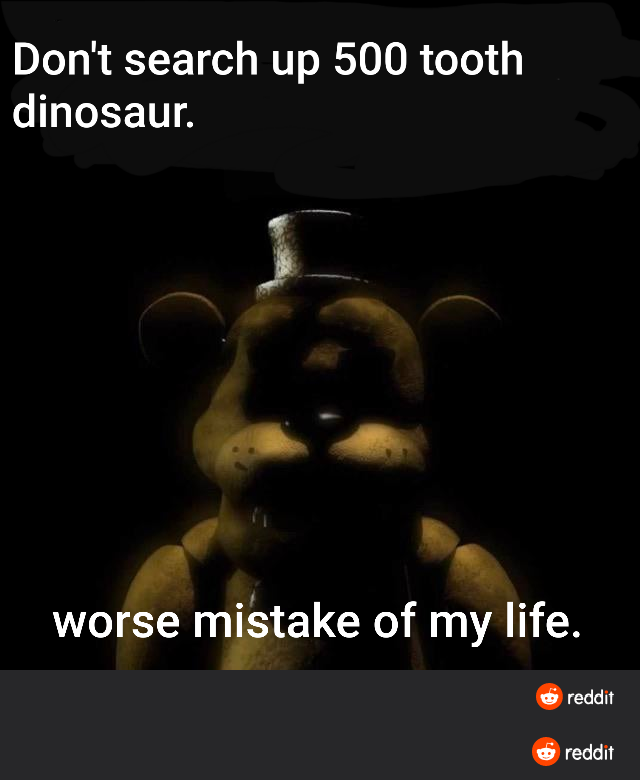 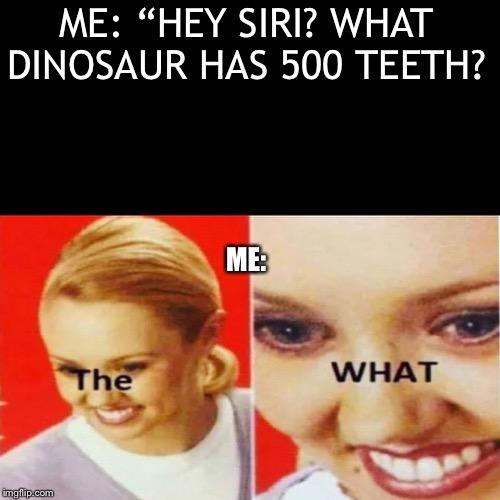