On August 9th, 2017, filmmaker Josh Safdie posted on Instagram the image of Robert Pattinson wearing a track jacket and camo pants while standing in a kitchen. They captioned the picture, “Proto-Connie (very early on) from @goodtimemov – opens in NY/LA this Friday with sneaks tomorrow night!” The post received more than 1,700 likes in a little over three years (shown below). 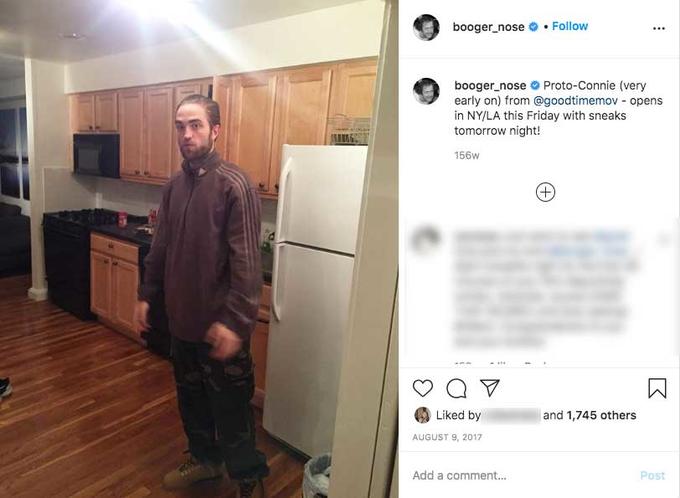 The image did not spread until roughly two and half years later with a tweet by @sktekitchen, who, on November 19th, 2019, tweeted the image with the caption, “i’m telling my kids that this was fez from euphoria.” The tweet received more than 3,100 likes and 490 retweets in less than one year (shown below, left).

Months later, on April 10th, 2020, Twitter user @pattinsonbats included the photograph in a series of images of the actor in a tweet captioned, “POV: your stuck in quarantine with robert pattinson.” Within four months, the post received more than 4,500 likes and 950 retweets (shown below, center).

A significant point of spread occurred on August 5th, when Twitter user @a24bitch tweeted the image with the caption, “my bf came over LOL he’s so crazy!!” The tweet received more than 136,000 likes and 13,000 retweets in less than one week (shown below, right). 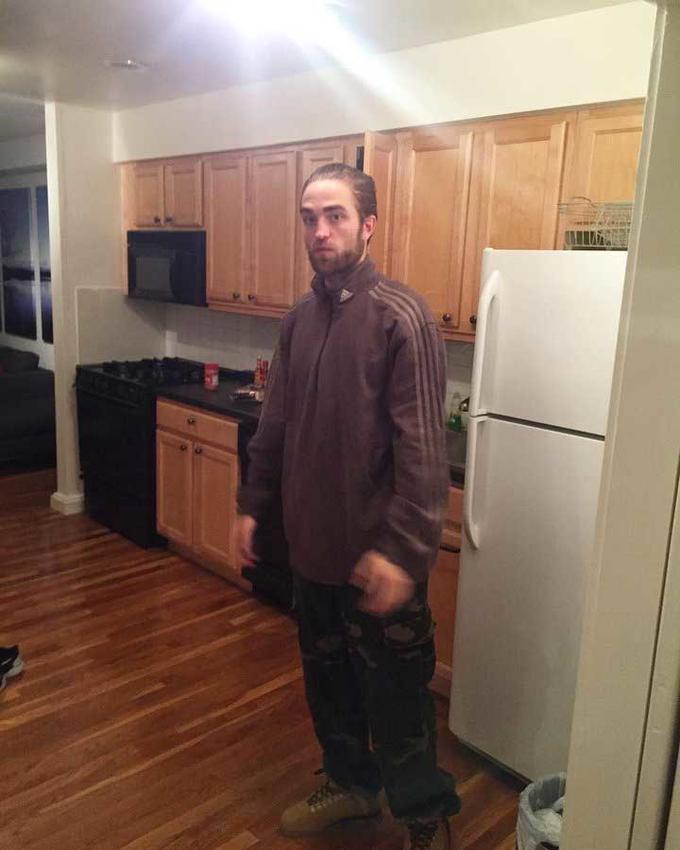 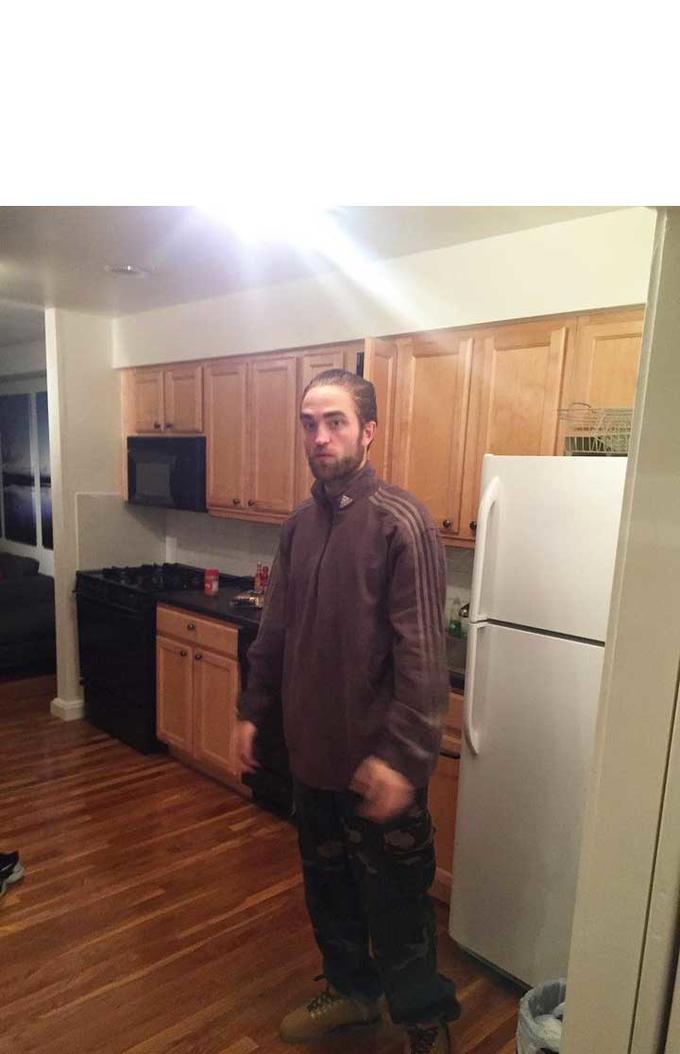 A Couple Is Cuddling In Bed, What Will They See 😳
It's About Time
we're the real virus. nature is returning
It's Time To Push Buttons