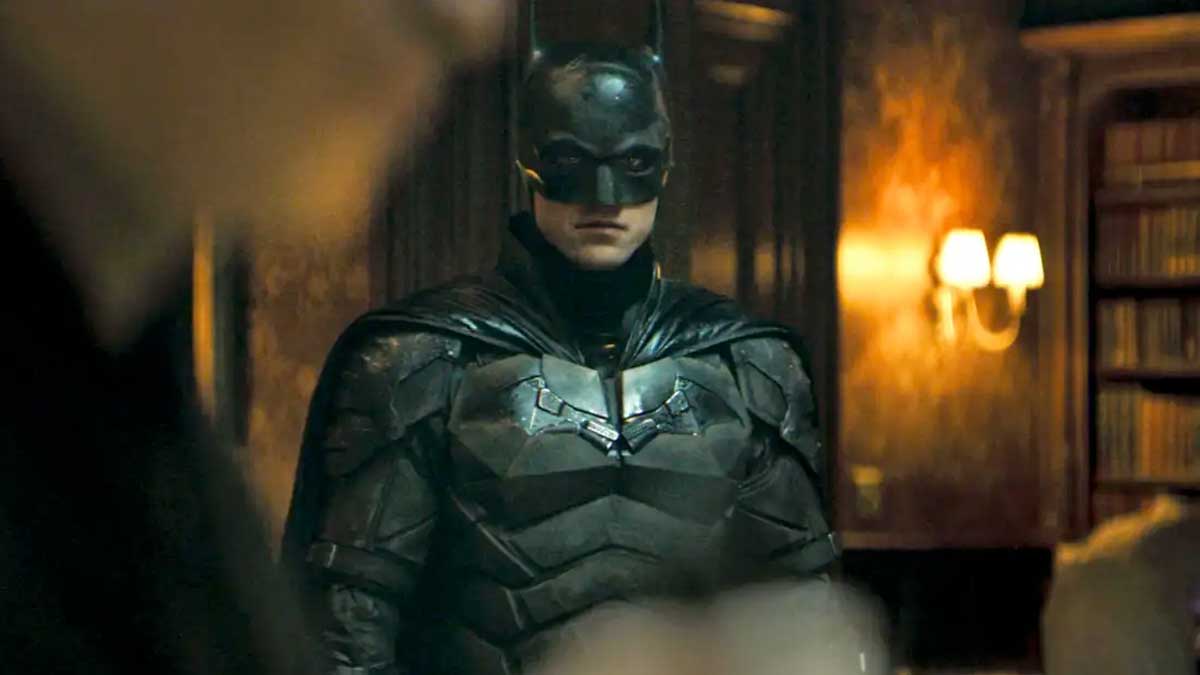 Robert Pattinson tested positive for the coronavirus, sources tell Vanity Fair, briefly shuttering production on the highly-anticipated “Batman”: reboot slated for next year. Production on the film continues without its star, while Pattinson self isolates for two weeks.

Warner Bros. announced that production halted but did not comment on Pattinson’s condition nor name him as the cause for the shutdown.

“A member of The Batman production has tested positive for Covid-19, and is isolating in accordance with established protocols,” Warner Bros. said in a statement. “Filming is temporarily paused.”

Vanity Fair writes that “a well-placed source” confirmed Pattinson was a member of the production. The following day, Variety reported that production resumed without Pattinson. UK Film officials confirmed to Variety that safety is the highest priority at the moment.

“We know that productions in the U.K. are rigorously following BFC Guidance with robust health and safety procedures in place, including stringent testing regimes, which is why any case of coronavirus can be rapidly identified and appropriate self-isolating procedures implemented,” said Adrian Wootton, the Chief Executive of Film London.

Fans online sent their support and well wishes to Pattinson.

Get well soon, Robert Pattinson! We love you ❤ pic.twitter.com/YQp5c1cih2

I just woke up, I was hoping to get an update on Robert Pattinson’s health.. but it seems like we’ll still have to wait. We are sending love to everyone of you. Take care 🤍 pic.twitter.com/zdQEW5wpuo

me after finding out Robert Pattinson tested positive for Covid-19 pic.twitter.com/UNZB5tFYyC

Some, however, are willing to go even further to cure Pattinson of the disease, even if it means contracting the virus themselves. The hero we need and deserve.

i wanna suck the covid out of robert pattinson

Four horsemen
That's A Dorly Double
If you saw this before it’s because I posted once before but it got deleted
Chris D'Elia Releases E-mail Exchanges With Accusers Showing He Asked Their Ages And Turned Them Dow...