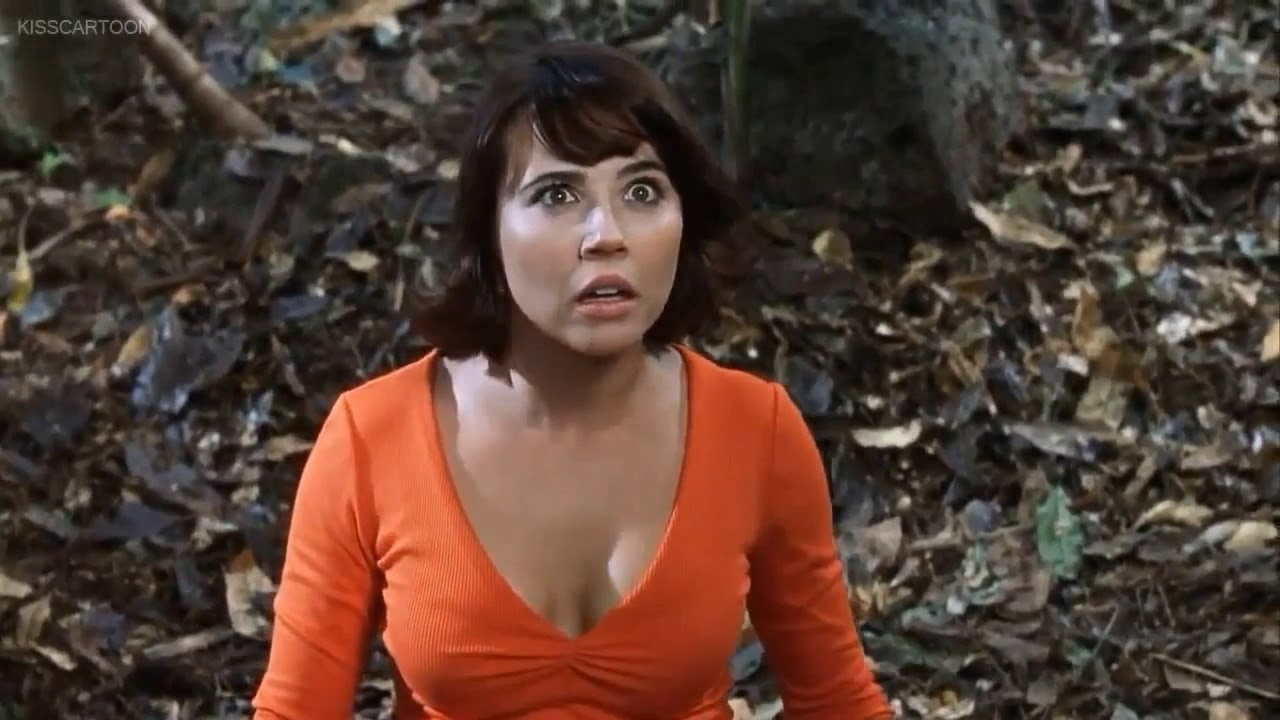 Guardians of the Galaxy director James Gunn, the screenwriter for 2002’s live-action Scooby-Doo, announced on social media that he tried to make the character Velma a lesbian.

The character has often been read or imagined as queer by modern fans, and Gunn confirmed he was of the same mind when writing the film’s script. Responding to a Twitter user who asked Gunn, “Please make our live-action lesbian Velma dreams come true,” Gunn responded, “I tried! In 2001 Velma was explicitly gay in my initial script. But the studio just kept watering it down & watering it down, becoming ambiguous (the version shot), then nothing (the released version) & finally having a boyfriend (the sequel).”

I tried! In 2001 Velma was explicitly gay in my initial script. But the studio just kept watering it down & watering it down, becoming ambiguous (the version shot), then nothing (the released version) & finally having a boyfriend (the sequel). 😐 https://t.co/Pxho6Ju1oQ

Gunn has maintained that the film he initially wrote was edgier than what was released, and talk of what was initially shot has been publically available for years. In 2002, Sarah Michelle Gellar, who played Daphne, stated there had been a kiss between her and Velma in the initial film. “Initially in the soul-swapping scene Velma and Daphne couldn’t seem to get their souls back together in the woods. And so the way they found was to kiss and the souls went back into proper alignment.”

Gunn’s statement comes weeks after Scooby-Doo! Mystery Incorporated producer Tony Cervone wrote that during the series’ run, Velma was gay and they tried to make that as clear as possible during the show’s early 2010s airing.

“I’ve said this before, but Velma in Mystery Incorporated is not bi. She’s gay,” the he wrote. “We always planned on Velma acting a little off and out of character while she was dating Shaggy because that relationship was wrong for her and she had unspoken difficulty with the why. There are hints about the why in that episode with the mermaid, and if you follow the entire Marcie arc it seems as clear as we could make it 10 years ago.”

VELMA IS CANONICALLY A LESBIAN THIS IS THE BEST THING THAT HAS EVER HAPPENED TO ME pic.twitter.com/l3f1wZLqIr

Zack Morris Is Trash Has Been A Delightful Treat For 90s Pop Culture Fans For Two Years
Video Editing Skills Are Put To The Test In The "Wipe It Down" Trend
Can y’all tell what she said?
A True Southern Belle