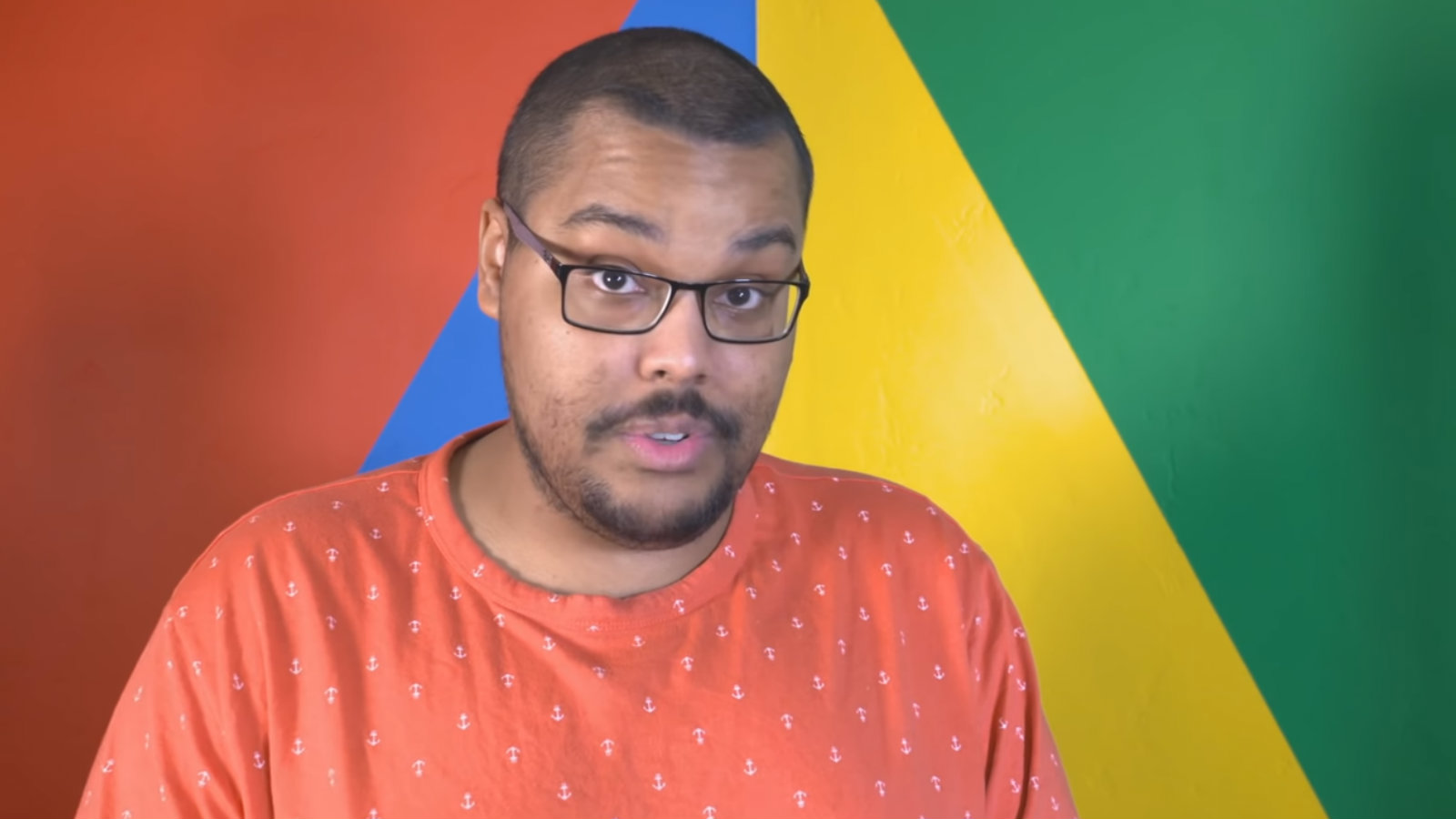 YouTuber Sky Williams, whose Sky Houses have been at the center of the recent deluge of sexual misconduct allegations against top Smash community members, has been accused of taking money from friends under false pretenses, including lying about his father’s cancer to borrow money.

On Wednesday, Spencer Samuelson posted a TwitLonger alleging that Williams owed him over $55,000. He alleges that Williams asked for the money to pay off bills from the IRS but used it to create the “Sky Mansion,” his fourth “Sky House” of the decade. Samuelson further alleges that Williams’ excuse for being in debt was that he had to help pay for his father’s cancer treatments, and Samuelson agreed to help having gone through seeing his mother battle cancer.

However, Williams’ father never had cancer, and Williams would joke about the incident by saying his father lied and instead blew the money on “cosmetic penis surgery.”

“The excuse he has told me is that his dad lied to him about having cancer and instead used the money on a cosmetic surgery for his penis,” writes Samuelson. “I am not joking, this is the excuse he has used several times. I know it’s hilarious but it just makes it harder to take my situation seriously when he turns it into such a joke like that.”

Other stories about Williams being in debt came out as well, with League of Legends coach Nick “LS” De Cesare tallying the total to over $359,000.

By everything I’ve been messaged about and confirmed so far, it’s as of this moment 359k~ in a 5year span https://t.co/oiHo6czfnS

Williams had been in the periphery of the sexual misconduct allegations against players like Nairo and ZeRo, as he had housed several of them in various locations in L.A. in the 2010s. He entered the spotlight last weekend when former members of the house accused him of knowing about the improper behavior in his house and exposed some of his draconian behavior as a landlord.