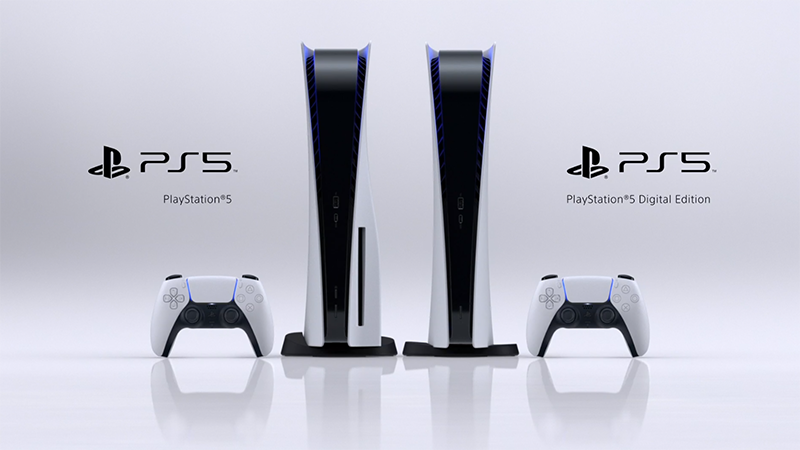 Today, Sony finally revealed new details about the upcoming PlayStation 5 during a livestream event, including a flashy new design, games, hardware and what to expect from the lineup when it launches later this year. Although the unveiling provided the most details Sony’s announced about the PS5 so far, there’s still no official price or release date just yet.

During the stream, which debuted on both Twitch and YouTube, Sony showed off a slew of upcoming games for the new console, calling it a glimpse at “the future of gaming.” Perhaps the most noteworthy announcement of the event was that viewers finally got the chance to see what exactly the new PS5’s design would look like. Sporting a flashy white and black body with two fins reaching upwards, the console previewed both a disc and discless option, which is good news for those who want to keep a physical library going in the next generation of consoles.

In addition to the console itself, Sony revealed a lineup of new hardware that will launch with the PS5, including a headset, remote, charging dock for the DualSense controller and camera. Little details were provided on what exactly all of this hardware will do, and if it will come bundled with the console or be purchased separately when it does finally launch. 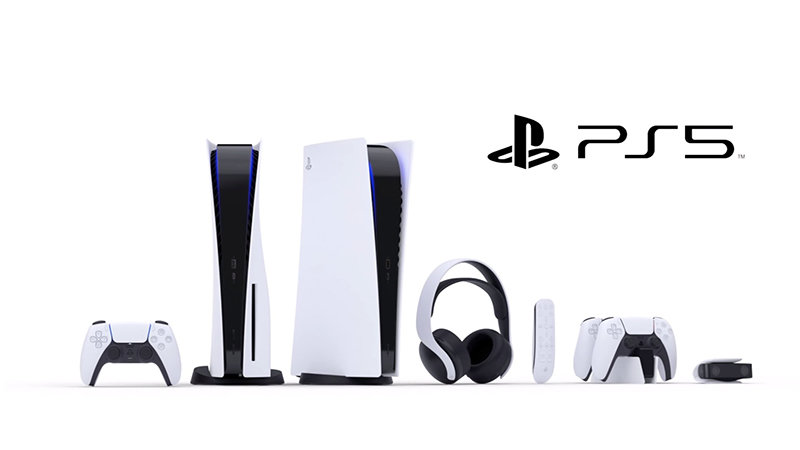 Although some enjoyed the PS5’s new design, many online appeared to mock the console through memes, particularly noting its similarities to WIFI routers.

damn say what u will but the ps5 real slick in person doe pic.twitter.com/YrygzmclPu

You can watch the full livestream of the event to see a full breakdown of what to expect, but a price and release date are slated to be announced later on, despite Sony’s plan for a release sometime around the Holiday season later this year.

Take 10 Minutes And Learn What All 50+ Adobe Apps Do
Are You Lining Up A Song This New Year's Eve?
Shut up nerd
Rest In Peace