Assburger is a reaction image macro meme in which one accuses another of having Asperger’s Syndrome as a pejorative by posting a photograph of Finnish actor Pertti “Spede” Pasanen in which he appears expressionless. Some use the image in response to an awkward comment or situation, creating a comparison between the post and the actions of someone with Asperger’s.

In 2009, users of the Finnish imageboard Kuvalauta began using the photograph of Spede Pasanen to represent “Assburger.” According to the website Meemi.info, the original forced pasta began on a thread in 2009 posting a picture of Pasanen with captions similar to:

Today I went to the doctor, and he doubted I have to be assburger. I laughed him in the face. Picture shows my expression in that situation.

The concept of a burger refers to a person who does not understand social cues nor norms; and who can, for example, be often found correcting other people’s grammar in an environment where bad grammar is the norm (grammar nazi). Socially inept people like this are often associated with the geek culture, such as the bronyism fandom. However, assburgerism is simply the act of not being able to sense social cues and norms, thus a fedora gentleman is decidedly different from an assburger. Many fedoramen and neckbeards understand social norms but simply abandon them for other norms, but a burger ever quite understands what makes other people laugh at him.

Although this is a mostly Finnish meme, it’s well-known on various German and American imageboards, similarly to the Spurdo bear. Over the next decade, the meme continued to spread online. For example, on November 11, 2011, an anonyomous 4chan user posted the image in a the /jp/ imageboard (shown below).

YouTuber Janitsu posted a video of Spede with the title “Dramatic Assburger” (shown below). Several years later, on August 14th, 2015, Redditor Idkthrowawayman asked the /r/OutOfTheLoop subreddit about the image. 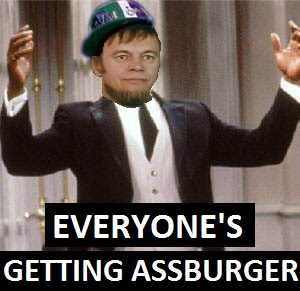 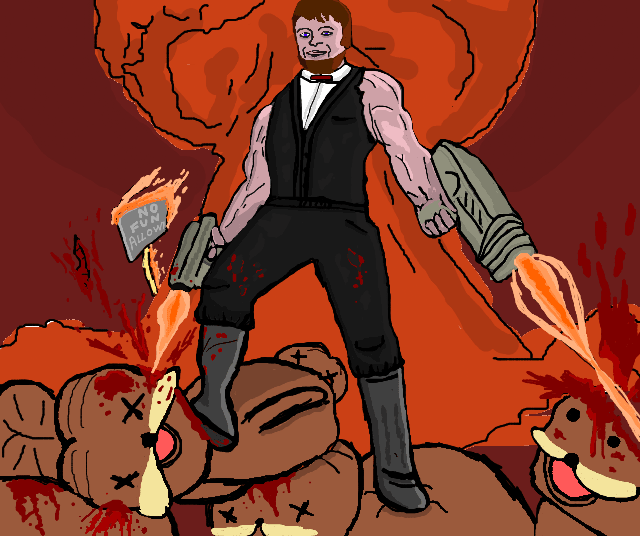 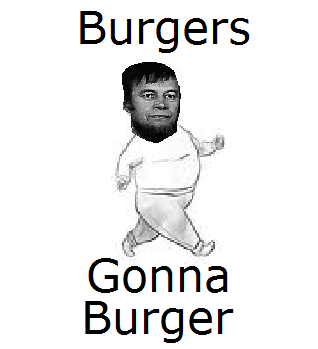 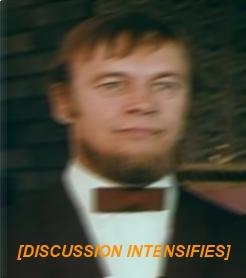 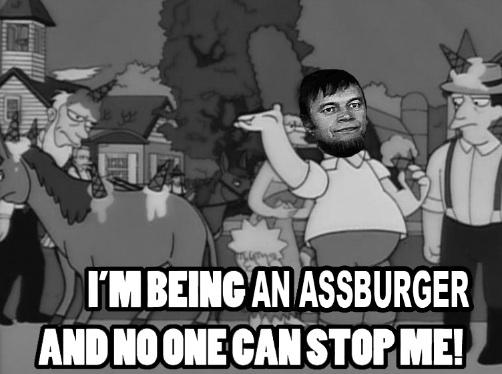 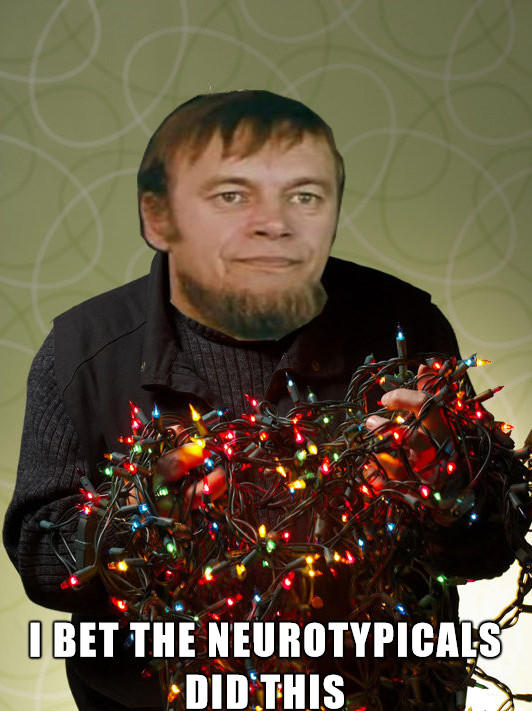 "Sk8ter Boi" Lyrics Are The Meme Gifts That Just Keep On Giving
The quickest way to start an angry mob on reddit is to disagree with them.
We must bend the knee to our lord
15 Times Justice Was Actually Served