BNA: Brand New Animal is set in a world where anthropomorphic animal species are called “beastmen.” Beastmen can morph between human and animals. They have lived outside society for years and have had many conflicts with humans. Due to ongoing civil unrest between both species, they agree to create an independent territory for Beastman to live in peace under the name “Anima City.”

The series follows Michiru Kagemori, a normal human who is suddenly morphed into a Tanuki (Racoon Dog) Beastman. Michiru runs to Anima City away to seek refuge. Upon arriving, Michiru walks into the 10th-anniversary party of the city’s founding and meets a Wolf Beastman called Shirou Ogami. As Michiru learns about Anima City and it’s citizens, she and Shirou investigate how she became a Beastman.

Prior to the North American premiere of Promare at Anime Expo 2019, Studio Trigger revealed a new anime project (shown below, left) on which Yoh Yoshinari (Little Witch Academia) would serves as the director with Kazuki Nakashima (Kill la Kill , Promare) as scriptwriter. On December 12th, 2019, Trigger opened an official website, revealing the 2nd key art (shown below, right), the cast, characters, and the story. 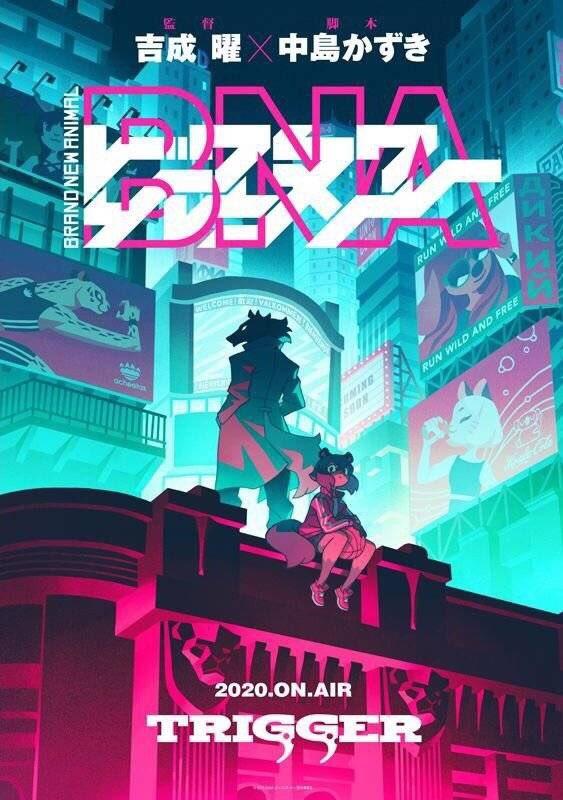 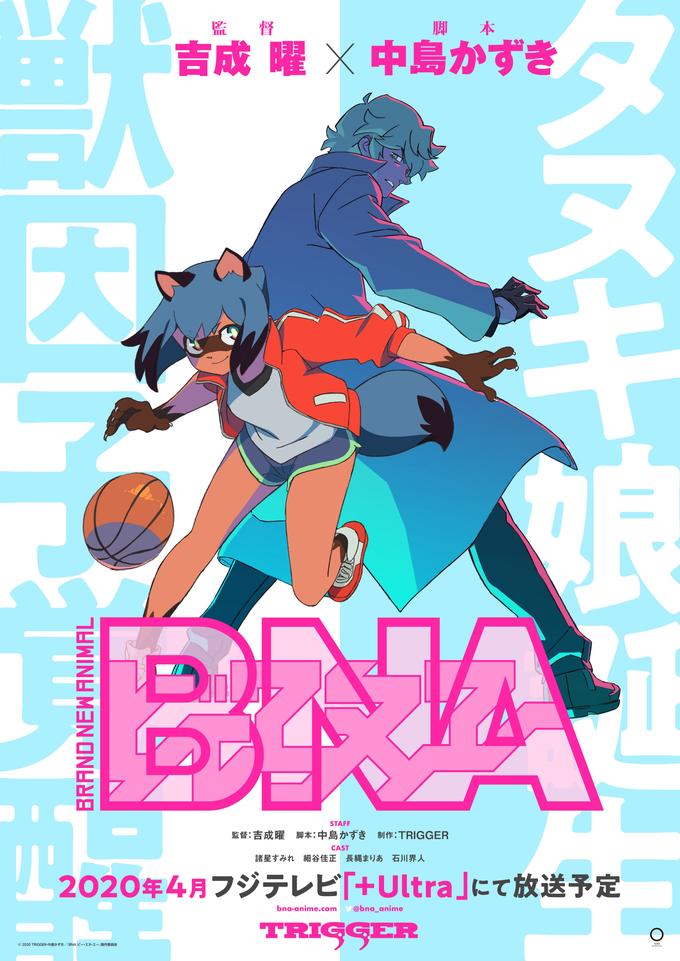 On January 22th, 2020, Trigger revealed the first PV/Trailer alongside more announcements of cast and staff. They there confirmed the series would be streamed on Netflix.
On March 10th, 2020, Trigger revealed the 3rd key art (shown below). Netflix released the first six episodes on Netflix in Japan on March 21th, 2020. The series aired on Fuji TV’s “+Ultra” from April 8th to June 24th, 2020. During that time, Netflix released the remaining six episodes in Japan on May 6th, 2020. In May of 2020, Netflix announced that the show would be released worldwide on June 30th, 2020. 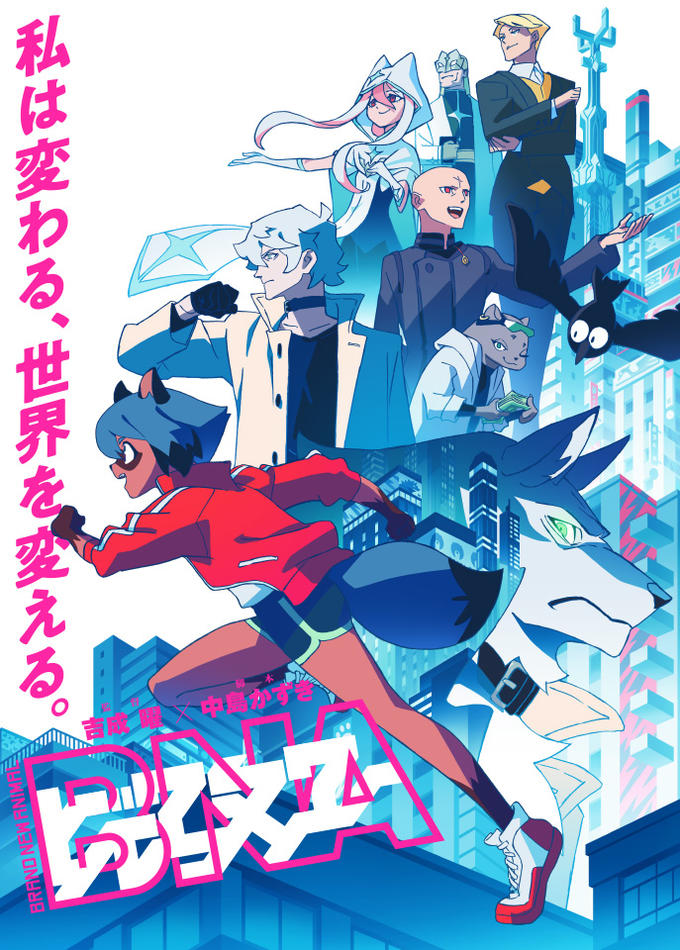 Several pieces of fan art have been created and shared across Twitter, Pixiv and Tumblr. 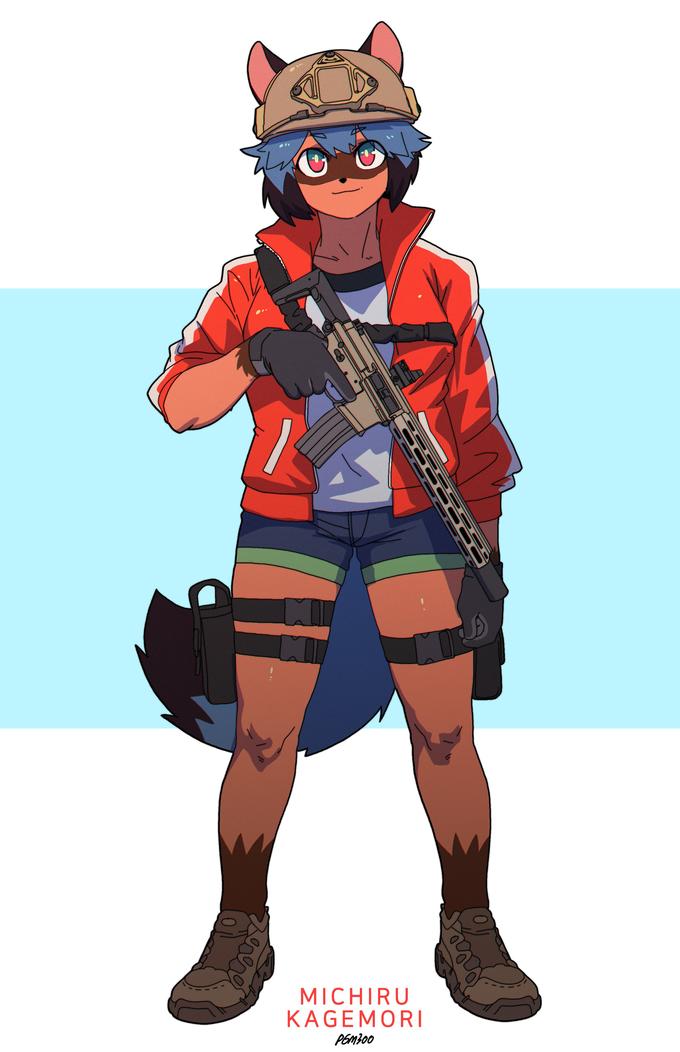 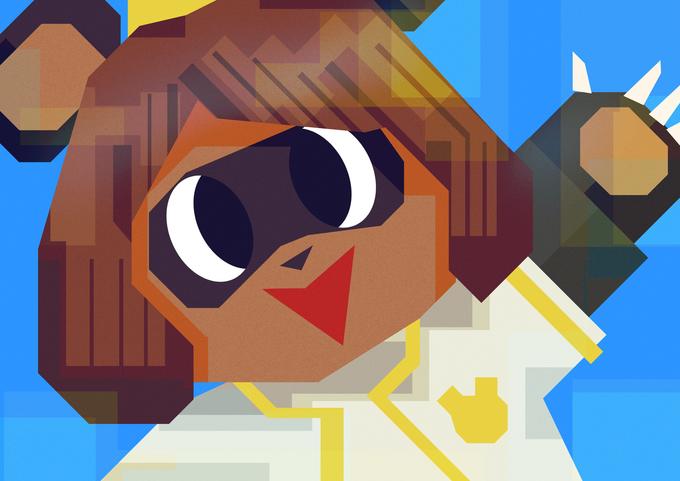 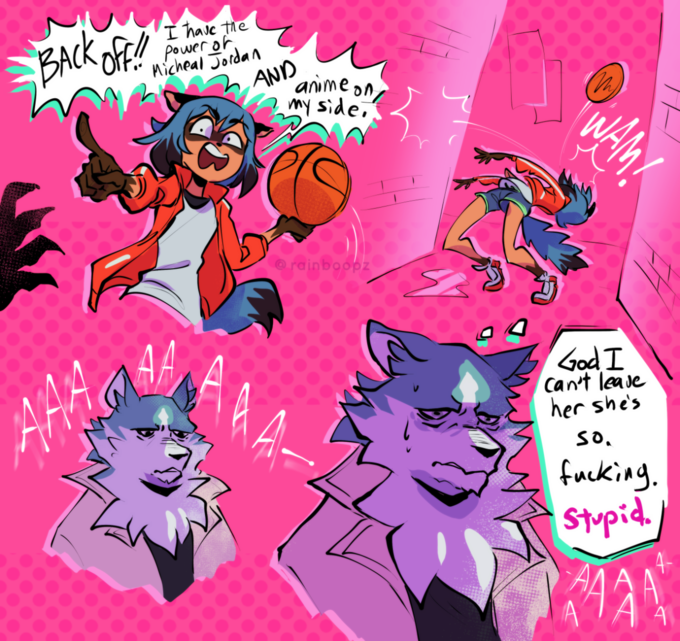 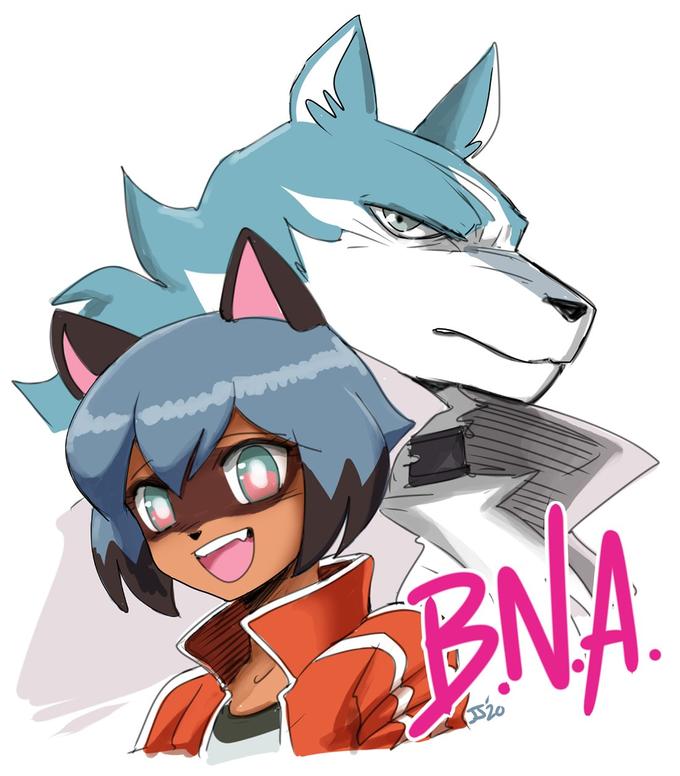 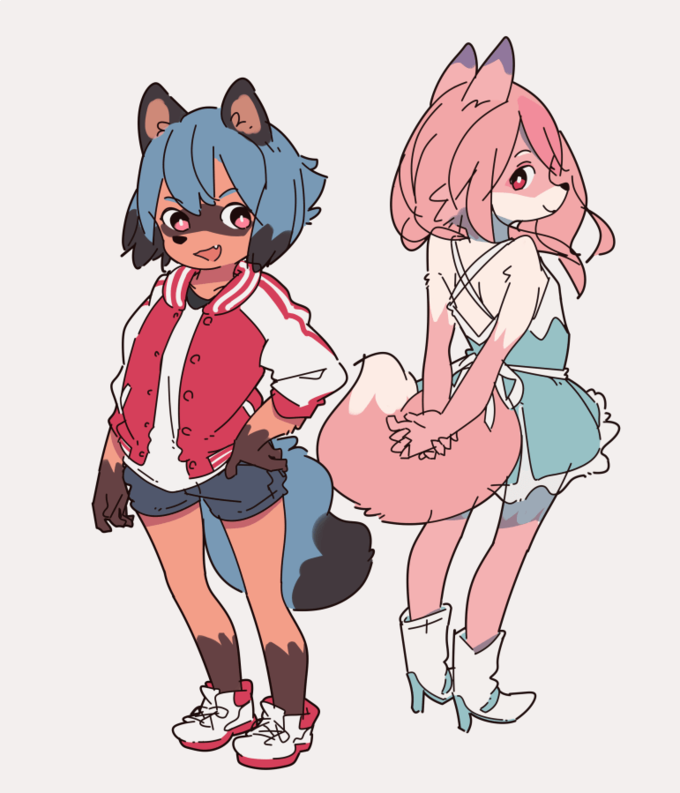 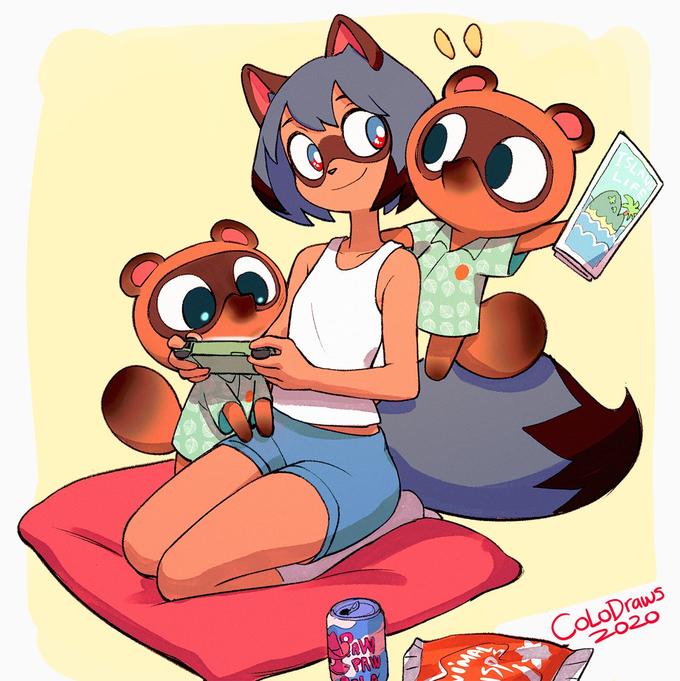