That Would Be Funny I Think is an ironic catchphrase used to express that a proposed idea, usually a misspelling, that could be funny.

The earliest found ironic use of the phrase “that would be funny” was on January 1st, 2019 in the former official Discord server of r/okbuddyretard, “whenthe.” Discord user samppa asked a moderator to give everyone the moderator role, saying “hah hah that would be funny!’” (shown below, left). The next day, Discord user don sancho asked to smell another member’s feet, imitating the Yoshi Haha copypasta (shown below, right).

The first found image macro using the phrase “that would be funny I think” is an October 4th, 2019 post on r/okbuddyretard by user Unknowncows. The post gained over 500 upvotes before being archived (shown below, left). “that would be funny I think” took off on the subreddit after a November 10th, 2019 post by err_mate received over 36,000 upvotes in nine months (shown below, right). 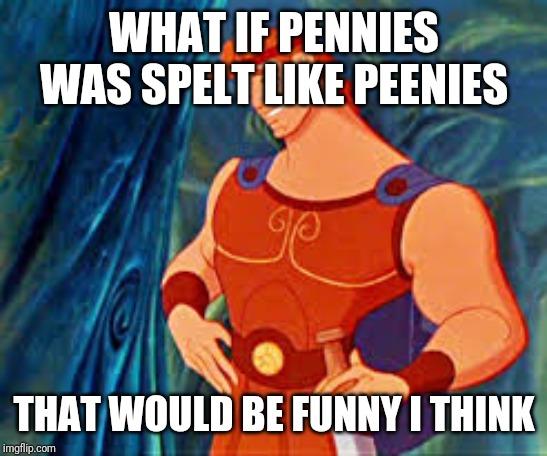 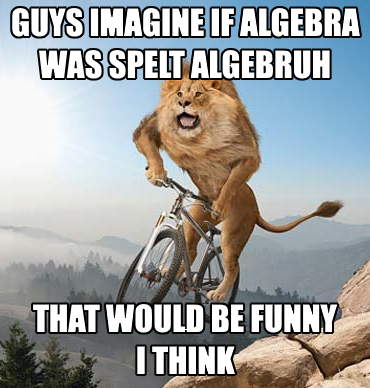 Most of the jokes in the format suggest a humorous misspelling. For example, a post by @4heyblackstar using Shadow the Hedgehog suggesting “Google.cum” gained over 8,000 points (shown below, left). A March 23rd, 2020 post by Catalyst138 suggested COVID-19 be called “COVID-69,” gaining over 5,300 points (shown below, right). 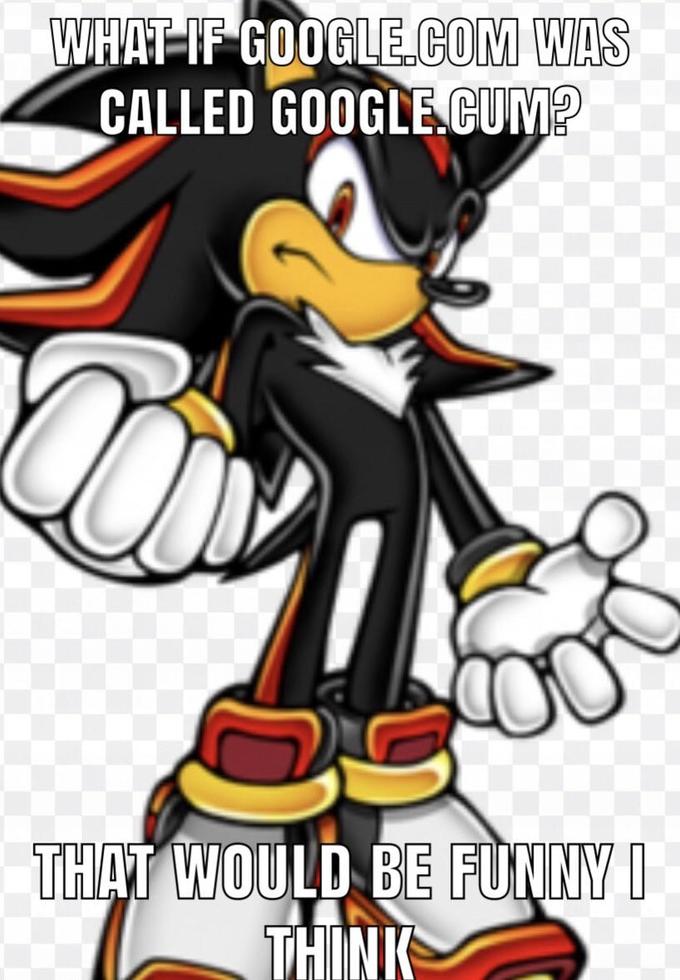 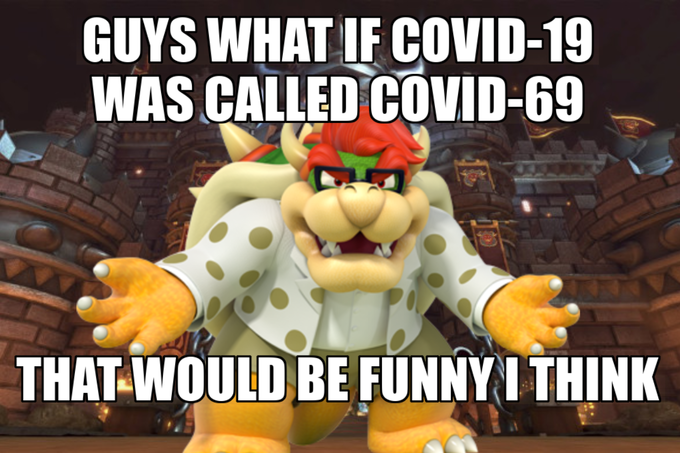 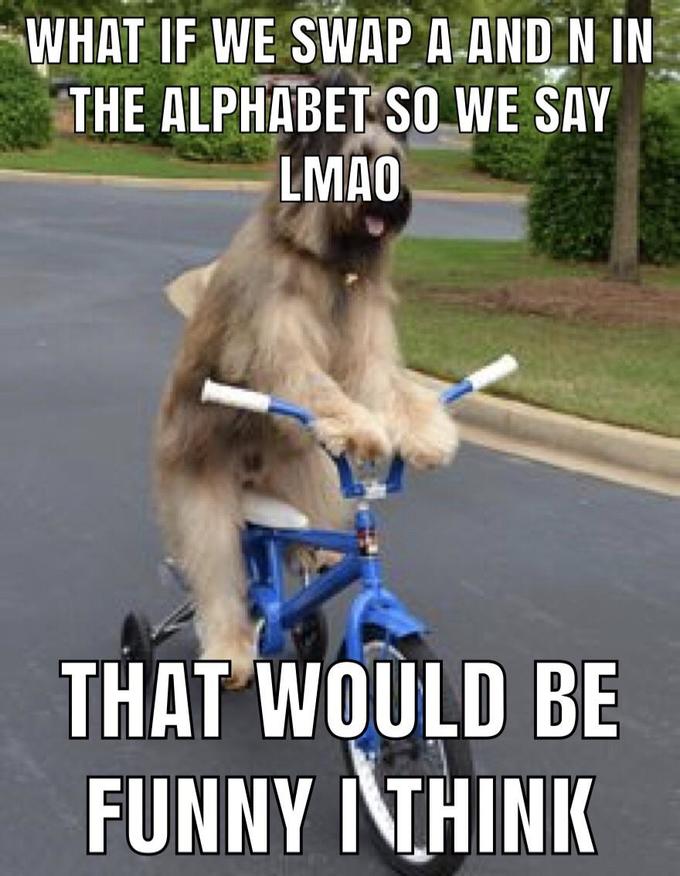 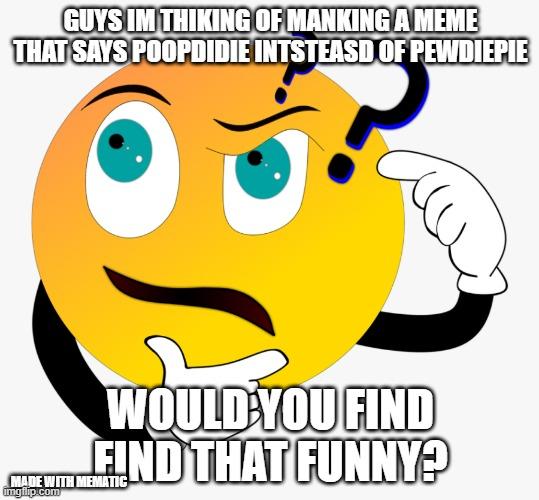 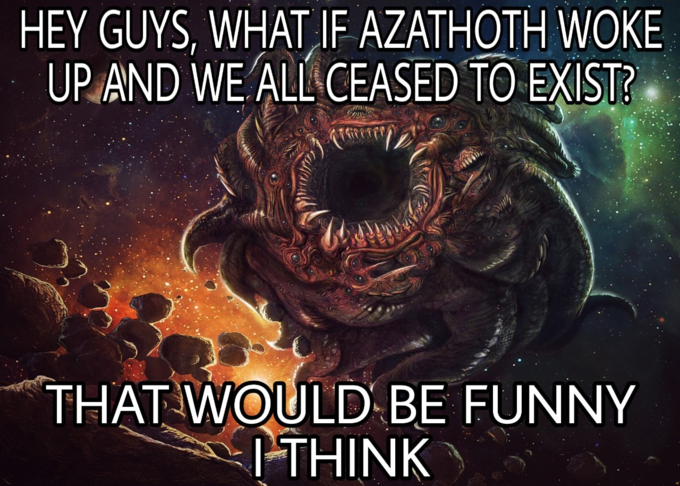 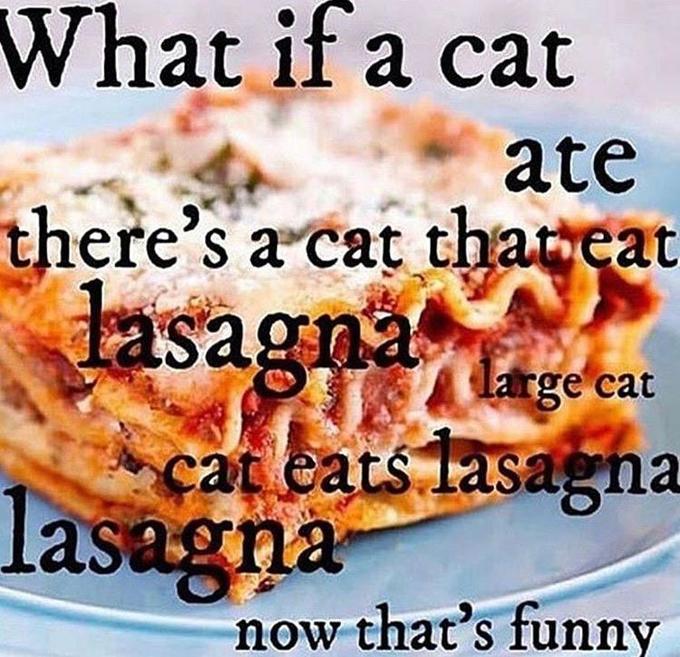 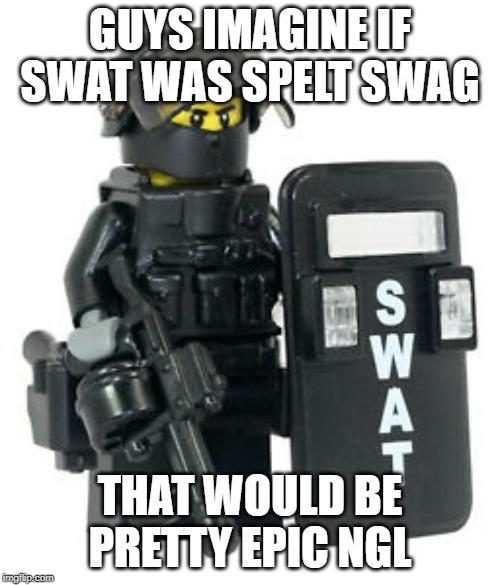 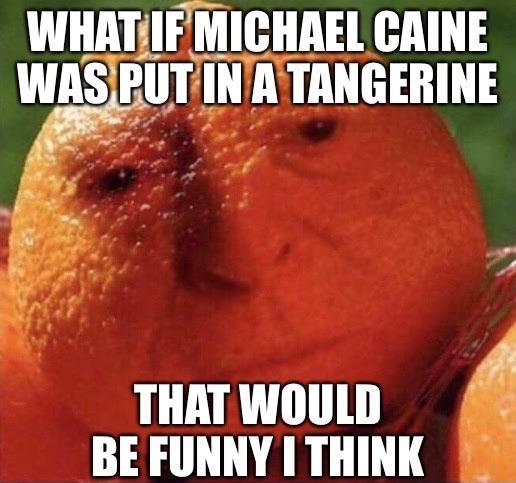 It Finally Happened: Man Pointing Gun At His Crotch Shoots Himself In The Testicles
FaceApp Gender Swaps Make A Come Back With "Star Wars" And "Star Trek" Variations
*Angry American noises*
The Forbidden Surgery