Generation Z, sometimes shortened to Gen Z and colloquially known as Zoomers, refers to the generation born roughly between the late 1990s and 2010, succeeding Millennials and preceding Generation Alpha.

The term Generation Z was possibly coined by AdAge in 2000, who wrote, “Gen Z may be computer literate even before they get to school. For these kids, multimedia will be as prevalent in the classroom as the chalkboard. Lessons will be enriched in ways that would have left our mouths ajar five years ago.” “Zoomer” has also been used to describe the generation, thanks in large part to the popularity of the Zoomer Wojak meme which developed in the wake of 30-Year-Old Boomer edits.

Generation Z has been described by researchers as being heavily influenced by the wake of the September 11th, 2001 Attacks and the 2008 Great Recession. A high percentage of Generation Z worries about finances, such as college tuition and student debt. The Economist wrote Generation Z was more well-educated, stressed, and depressed than previous generations. Additionally, the generation is widely considered to be well-versed in social media and the internet, having grown up with it. Some researchers have posited that the presence of social media has led to the stress and depression of Generation Z.

Generation Z tends to be in support of left-wing issues, though this is not universally true. In general, Generation Z is in favor of gay marriage, legal abortion, and combatting climate change. Figureheads of Generation Z’s political activism include David Hogg, who became an outspoken advocate of gun control following a mass shooting at his school, Marjory Stoneman Douglas High, and Greta Thunberg, a Swedish climate activist. 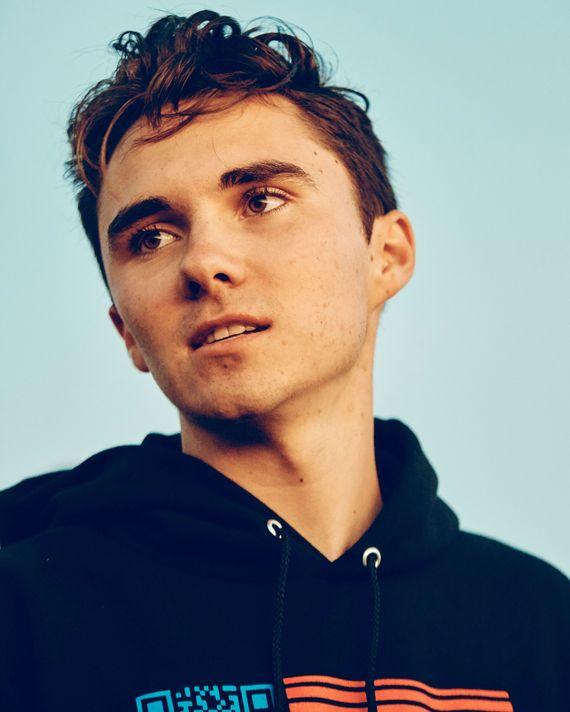 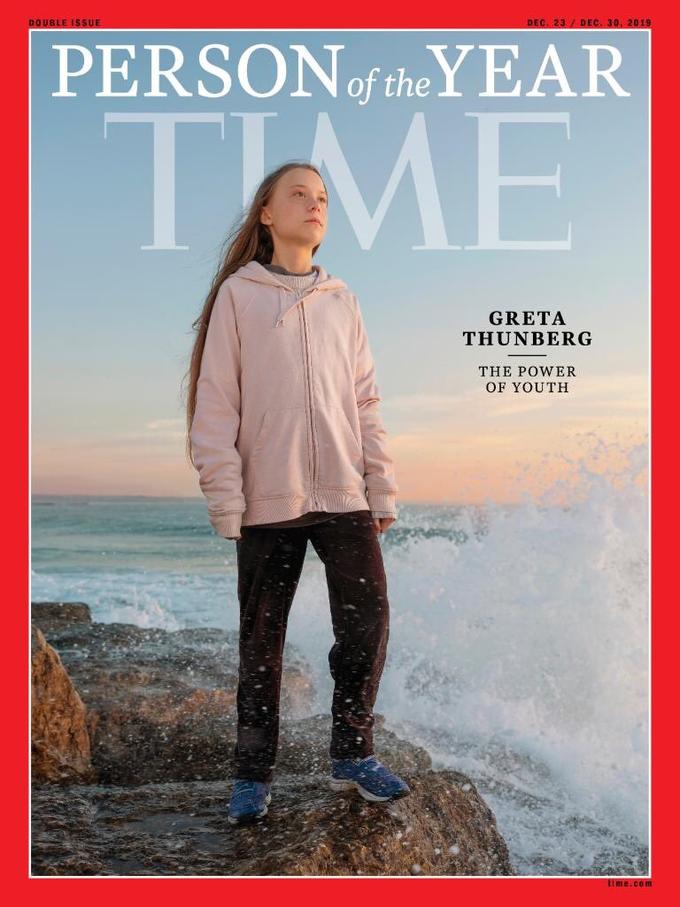 Conservatives have attempted to make inroads with the generation using organizations like PragerU and Turning Point USA. Right-wing populism is more popular among Generation Z in Europe than in the USA, where right-wing movements were disproportionately supported by younger people.

Generation Z grew alongside the rise of social media, and have developed a familiarity with all major platforms, with many Gen Z-ers having Twitter, Facebook, Instagram, and Snapchat accounts. TikTok has emerged as a popular platform among Generation Z, with many musicians attempting to use the platform’s format to help their music gain popularity.

Zoomer is a colloquial name for the members of Generation Z (Gen Z). The meme originated as a Wojak character spread on 4chan mocking Gen Z adolescents and young adults, similar to how 30-Year-Old Boomer is used to mock older millennials. Often used in copypastas such as “that 15 year old zoomer who proposed to his crush on messenger”, Zoomer is depicted as Wojak wearing shaved sides, slicked back haircut and round glasses, who loves mumble rap and battle royale video games.

On July 21st, 2018, an anonymous 4chan user posted the first known thread featuring the Zoomer Wojak, as well as the world “zoomer” itself, in a /r9k/ thread. In the image, a poster of American rapper 6ix9ine and a computer monitor with 4chan opened in the browser were shown.

Zoomer Humor is a slang term that refers to comedy, memes and other forms of humor relating to the Generation Z demographic. Particularly known for its absurdity and weirdness, Zoomer Humor is often a stark contrast from Boomer or Millennial humor that applies to topics relating to Gen Z. The term is also defined as often being “anti-boomer” in nature.

The term “Zoomer Humor” was popularized shortly after Zoomer was first coined on 4chan’s /r9k/ board when an anonymous user posted the image of the Zoomer Wojack variation. Although it became more widespread after the accompanying image was created, the actual term “Zoomer Humor” predates this post by 20 days. On July 21st, 2018, an anonymous 4chan user posted an image (seen below) to the TV & Film board with the text “zoomer humor” and “why is this so unfunny.”

After this initial post, the term began to see widespread use across 4chan as users discussed “Zoomer Humor” and attempted to decipher exactly what it applied to. In the following days, several threads discussed the particular brand of Gen Z comedy by posting memes and interpretations in contrast to Boomer Humor. A thread posted to the Politics board on 4chan further discusses this and also contains one of the first memes to explain the contrasting styles of humor between older generations and Gen Z. 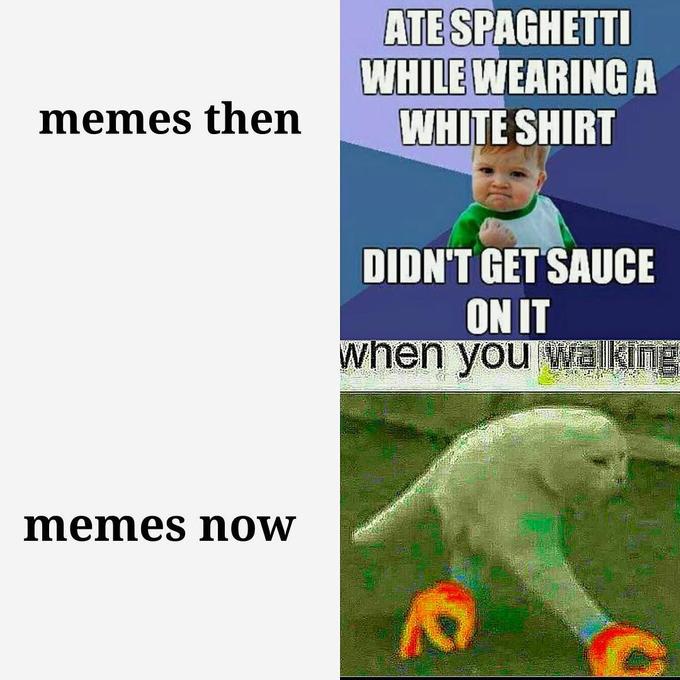 OK Boomer is a dismissive retort often used to disregard or mock Baby Boomers and those who are perceived as old-fashioned and being out-of-touch. Starting in April 2018, the catchphrase was used to respond to tweets written by politicians and to tweets criticizing Gen Z generation and Millennials (examples shown below).