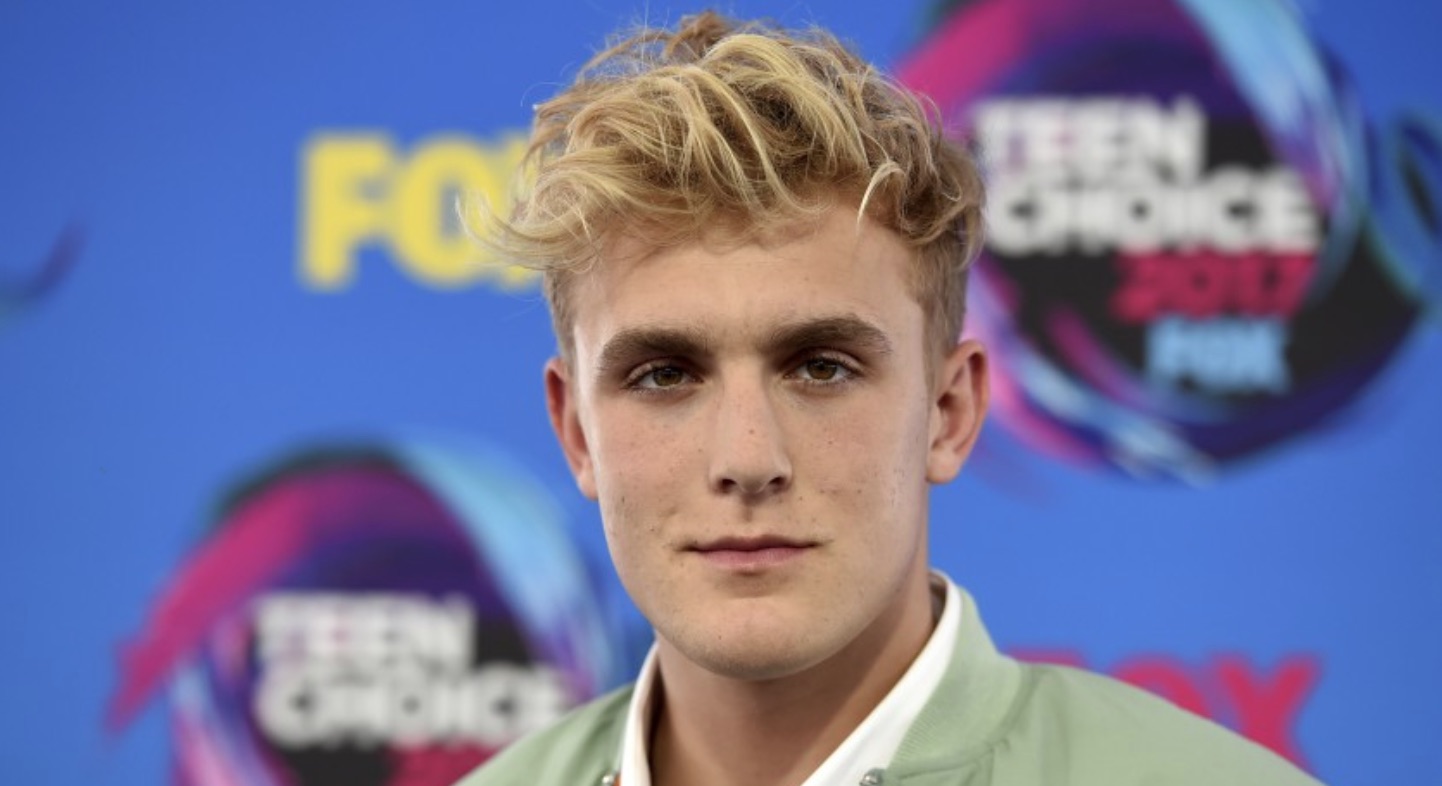 It’s not everyday bro that your home gets raided by the FBI, but that’s what happened to controversial YouTuber Jake Paul this morning.

Federal officers in SWAT gear arrived at Paul’s Calabasas mansion early this morning with a search warrant, though it is unconfirmed what the officers were searching for. Later in the day, it was reported they left the scene with multiple firearms.

“The FBI is executing a federal search warrant at a residence in Calabasas in connection with an ongoing investigation. The affidavit in support of the search warrant has been sealed by a judge and I am, therefore, prohibited from commenting as to the nature of the investigation. No arrests are planned,” an FBI spokesperson said in a statement. TMZ, who was on the scene, characterized the squad who arrived at Paul’s house as a “small militia.”

“It looks like a mini military parade, with several guys wearing SWAT and/or tactical gear hanging off the sides … in addition to whoever was inside. By our count, there seems to have been at least 20 people or so on the ground executing the search warrant”

Naturally, Jake Paul began to trend on Twitter as users wondered what Paul may be mixed up in, but most agreed it was was probably nothing good.

all I’m saying is that the FBI wouldn’t raid Jake Paul with tanks and tactical gear unless they had serious dirt that can put him away for good pic.twitter.com/FfwmHBVv42

if the police rolled up to jake paul’s mansion i would just think that he does drug deals, BUT THE FBI?

Jake Paul being raided by the FBI is the least surprising news ever. I lived nearby in Calabasas and everyone hated him + his crew. REALLY bad reputation.

Later in the day, ABC reported that the FBI had confiscated multiple firearms from Paul’s house.

TikTokkers Recount Childhood Boujee Opinions
You Have To Play Until You Marry The Entire Cast
True Hero
Queen Elizabeth vs Meme Man; battle of immortals