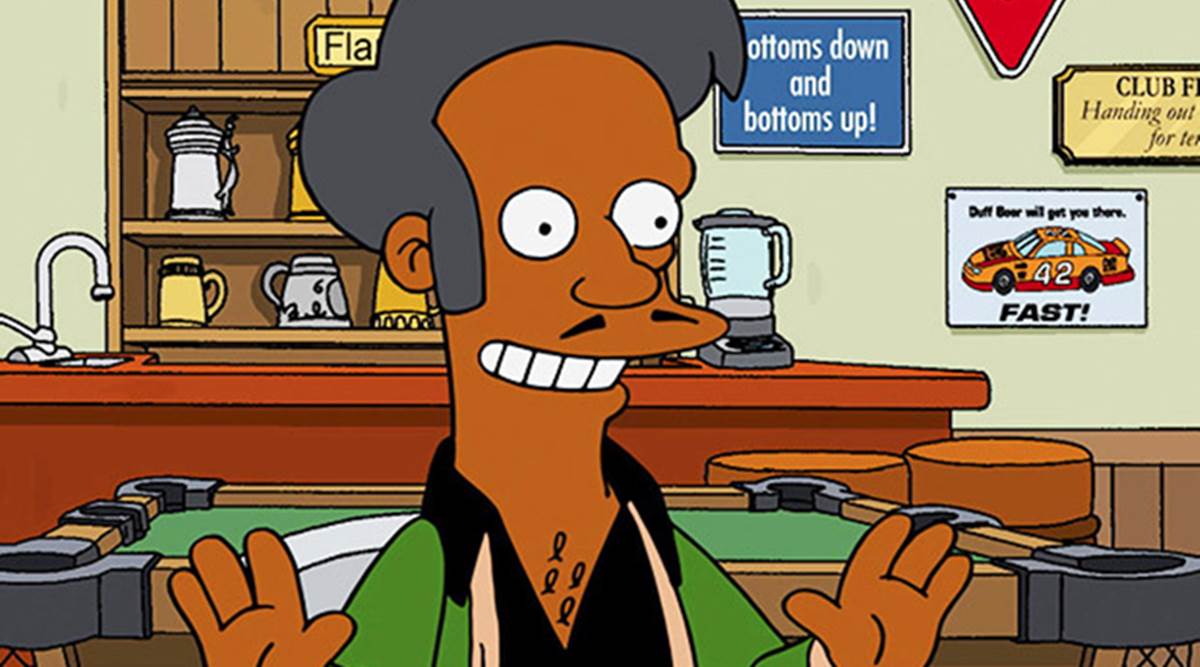 Statement from The Simpsons:

“Moving forward, The Simpsons will no longer have white actors voice non-white characters.”

The Simpsons have been at the center of this issue for several years, particularly after Hari Kondabolu’s documentary The Problem With Apu, which discussed Simpsons character Apu Nahasapeemapetilon, who for decades was voiced by Hank Azaria. The conversation surrounding The Problem With Apu led Azaria to step aside. from the role earlier this year.

Other actors who have stepped away from their non-white characters include Jenny Slate, Kristen Bell, and Mike Henry, who voiced Cleveland Brown on Family Guy and _The Cleveland Show.

It’s been an honor to play Cleveland on Family Guy for 20 years. I love this character, but persons of color should play characters of color. Therefore, I will be stepping down from the role. pic.twitter.com/FmKasWITKT

The move was met with a mix of emotions, but few seemed genuinely happy about it; Kondabalou appeared to feel it was too little, too late, particularly considering the perceived shot The Simpsons took at him and his documentary in 2018.

Re: The Simpsons using People of Color to voice minority characters. All it took was 30 years, a documentary, more relevant shows doing it first & a conversation about racism spurred by police brutality & murder.

Going off social media now until next wave of death threats pass.

Many figured a better move would be to finally cancel The Simpsons since many consider it to be well past its prime.

We’ll save you the hassle.

I have a better idea!!! Cancel the Simpsons because it’s run it’s course 20 seasons ago! https://t.co/SrK55CNPsd

I’m glad that the Simpsons and Family Guy are both recasting their black characters, but it’s too bad they’re not just going with the more obvious option to just cancel themselves because they both suck.

There were also many complaints which argued that by taking the logic presented by the decision to its absurd end, no one could voice anyone on The Simpsons because the white characters are yellow.

Better cancel the Simpsons then don’t think any of the voice actors are yellow? what a fucking joke , cancel culture at its finest https://t.co/9mASXc8xBf

There is no news yet on who will be taking over the vacated roles on The Simpsons and other animated series which have recently seen their voice actors step away fromt heir characters.

Level of nerdiness is too much😂
I diagnose u with death
Uhmm
Welp, thanks bud.