Welcome to the Weekend Wink, where the memes that trended over the weekend are explored and explained, quick as a wink! This previous weekend has been a rather slow one compared to others this month, but that’s to be expected. Usually, when something happens that generates the kind of massive response seen from Netflix’s new Cuties controversy, it consumes so much focus online that other potential memes don’t get quite the same attention. Despite the elephant in the room, there are other memes that were also seen over the weekend, including the Distraction Dance and Are You Far-Left or Far-Right. Let’s take a look. 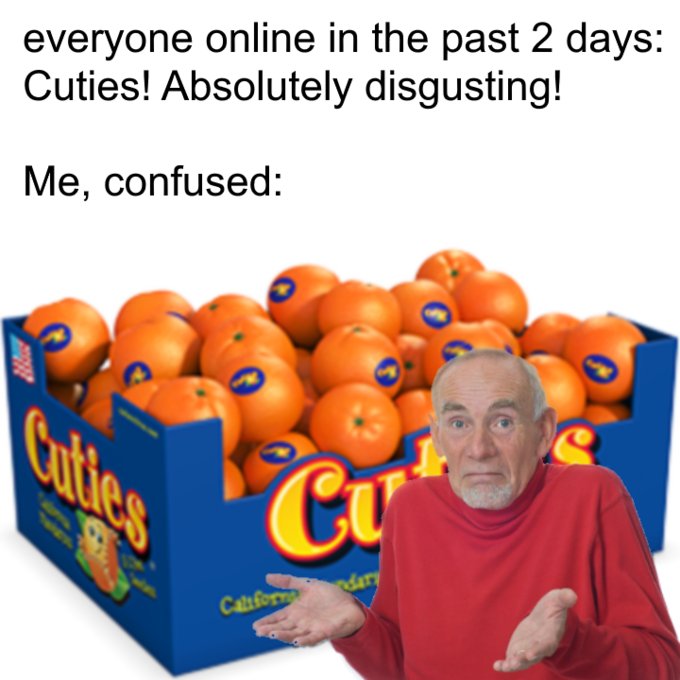 Never one to stay out of the meme spotlight for long, Netflix has found itself back (for the wrong reasons) thanks to the controversy surrounding the movie Cuties. The movie tested well at Sundance, winning an award, and is currently slated to come out on Netflix in September. The part that has people making memes about it is that there are many who say the movie, or at least the way it was promoted, sexualizes 11-year-old children. The focus of the controversy eventually shifted to criticizing Netflix itself and created a large internet “dogpile” on the brand from various meme creators and social platforms.

Netflix went from being favored by Twitter, Facebook and Reddit a few short weeks ago, thanks to the inclusion of Avatar and Legend of Korra to its roster, to being vilified on those same platforms over the weekend. 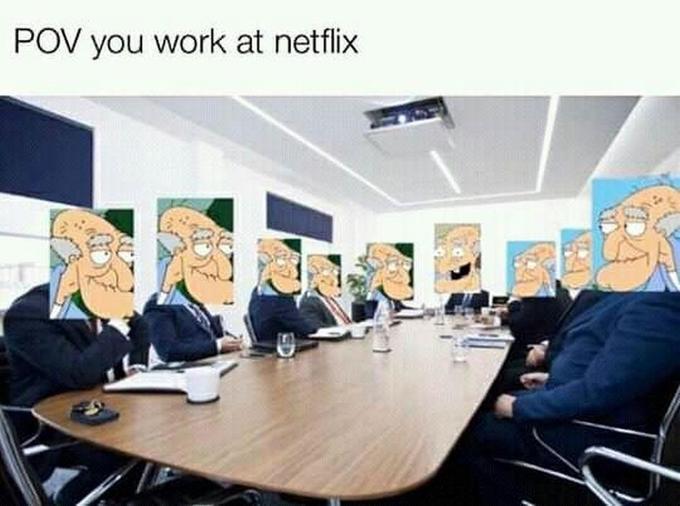 Distraction Dance is another in the currently expanding meme genre of The Henry Stickin Collection, based off the game of the same name. It is yet another meme in a long line of dancing GIFs, with the last big one being the Torture Dance from JoJo’s Bizarre Adventure.

The context is that the dance is done to distract some guards, but the simplistic design and jovial tone of it has sparked a lot of creativity in how it’s used. Currently, the most popular use for Distraction Dance is to simply insert it into earlier memes that involve music or dancing, although it has also been used with bait-and-switch videos. Dancing GIFs that are easy to implement in other formats are always well-received, so this meme, and Henry Stickmin memes in general, are something to expect seeing for some time.

Are You Far-Left or Far-Right

Are You Far-Left or Far-Right is a series of apolitical memes that are starting to appear as a pointed remark towards the current rise in political activism with the election drawing near. It comes from the misinterpretation genre, which has been on fire this year with consistently high-profile memes.

The initial setup is the same, with the top text saying “Bitches (sometimes replaced with Everyone) be like ‘are you far-left or far-right?'” followed by a punchline that incorporates the word “far” alongside a picture relating to the punchline. The most common example utilizes a picture of a tractor and uses “bitch I’m farming” as the conclusion. While it was only seen with a punchline that used “far” in a word at first (such as “farming” or “farting”), the format was able to expand into using “far” anywhere within the caption’s punchline. This evolution increased the versatility of the meme, limiting it only by the imagination of content creators. 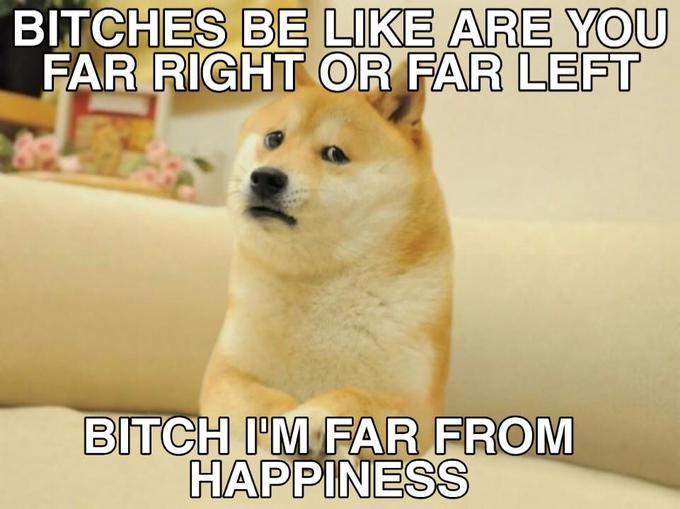