Don’t Mess With Fans or Don’t Fuck With Fans refers to a series of ironic memes which warn people not to mess with fans of certain fandoms, paired with a humorous reason why they shouldn’t do it, most notably with the punchline “we’ll suck your dick.”

Prior to April 13th, 2018, an unknown user posted an image of Skyrim protagonist Dragonborn captioned “Don’t fuck with a Skyrim player, we will suck your dick.” On April 13th, 2018, Facebook group Gaming Time made the earliest repost of the image, with the post gaining over 360 reactions and 600 shares in two years. On April 14th, 2018, Tumblr user fed-durst reposted the image, gaining over 10,800 likes and reblogs in the same period, with more reposts following in the next months. 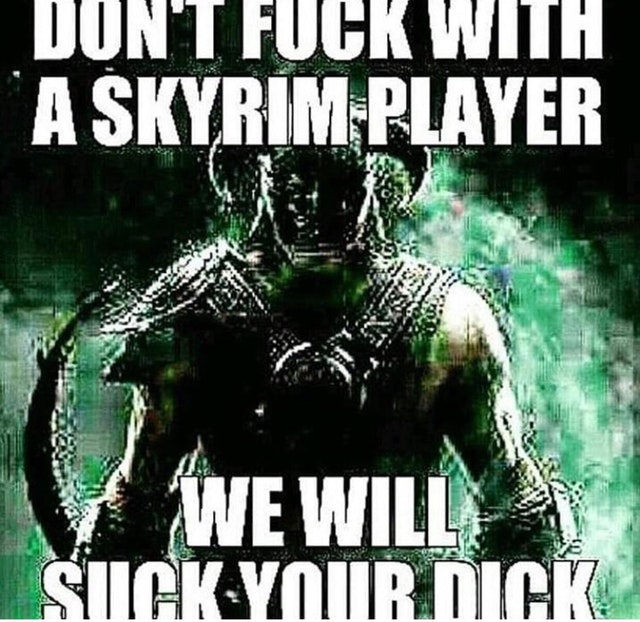 Prior to March 2019, the format did not see a significant spread online with limited examples available. For example, on December 31st, 2018, Redditor whatever-you-say-ugh posted a Devil May Cry version of the meme.

On March 6th, 2019, Instagram user katsuya_the_fuuk posted an ironic meme depicting Revelations: Persona and _ Persona 2: Innocent Sin_ protagonists Boy with Earring and Tatsuya Suou captioned “Don’t fuck with us Persona 1 and 2 fans, we’ll suck your dick.” The post received over 380 likes in one year and received viral spread online in the following weeks with reposts on Instagram and Twitter. 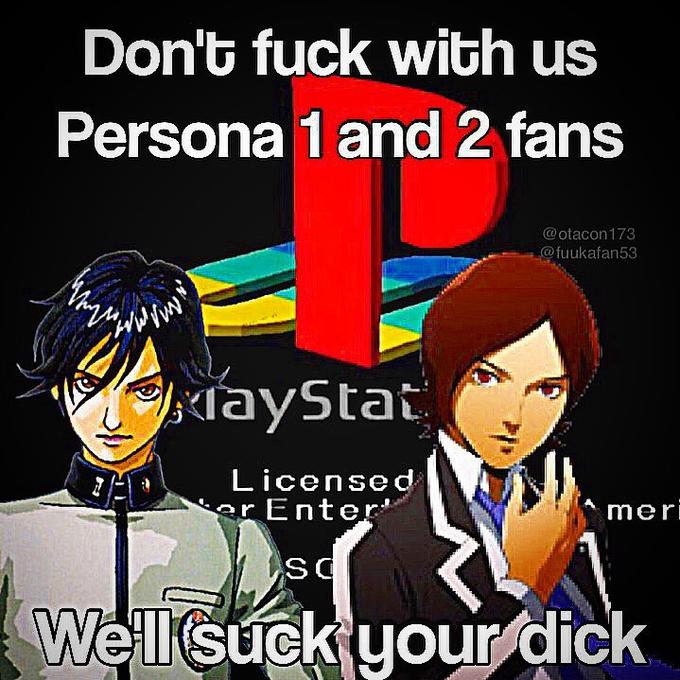 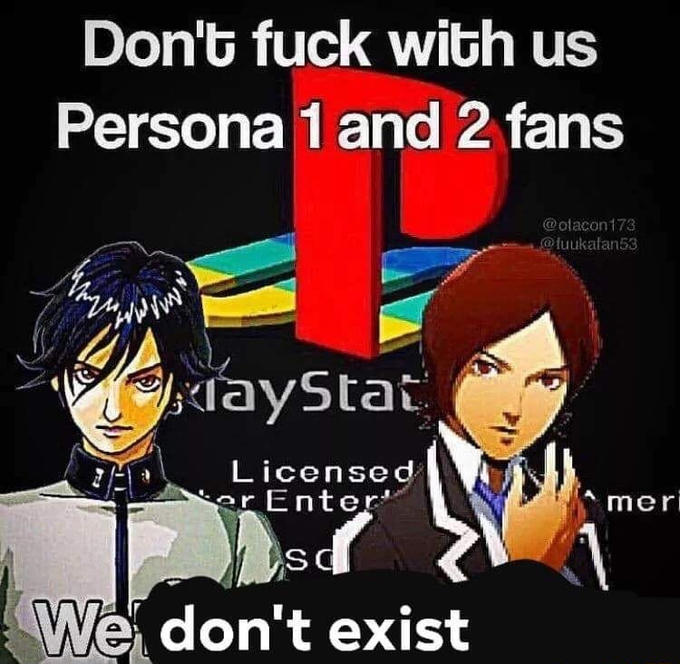 The format did not see further spread until August 13th when a JoJo’s Bizarre Adventure version of the meme made by an unknown user went viral (shown below, left). Starting in September 2020, format received spread on Twitter and iFunny with multiple viral examples (shown below, center and right), with the format maintaining significant popularity into 2020. 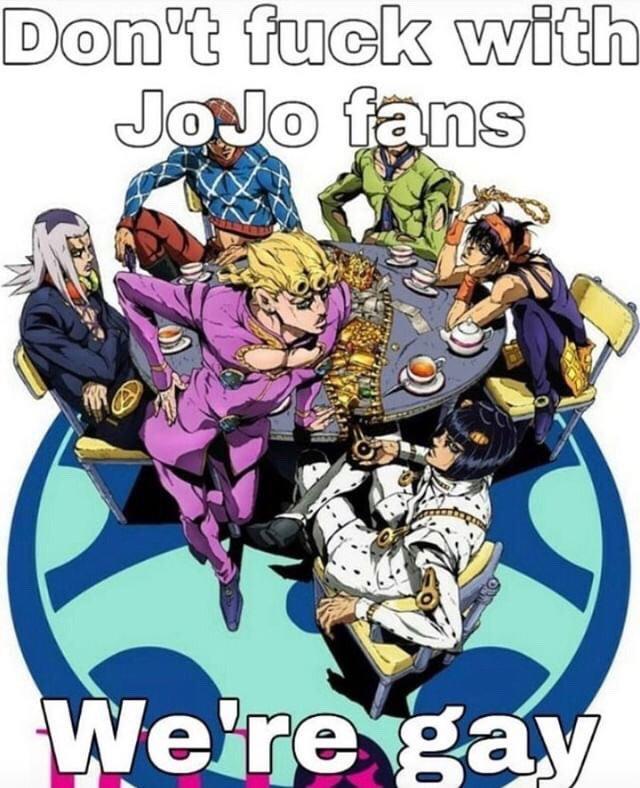 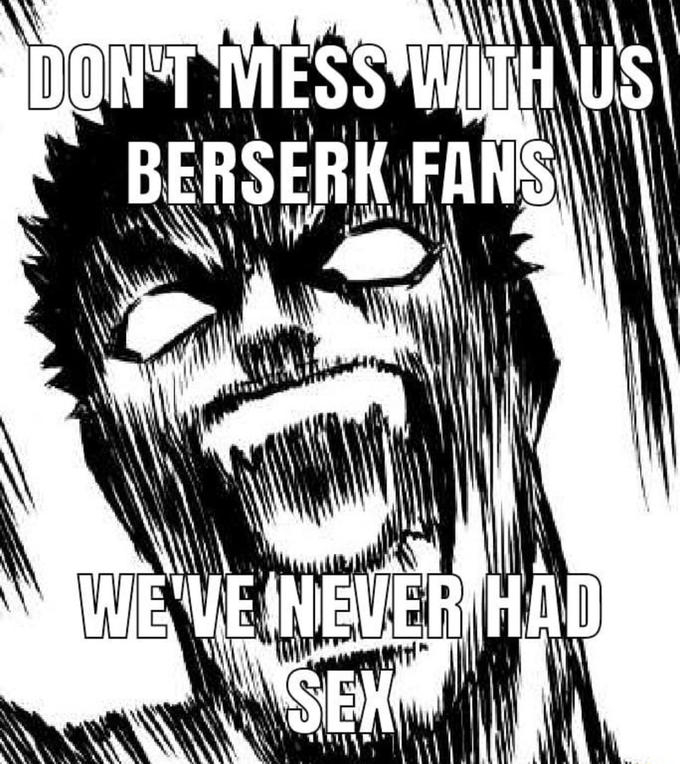 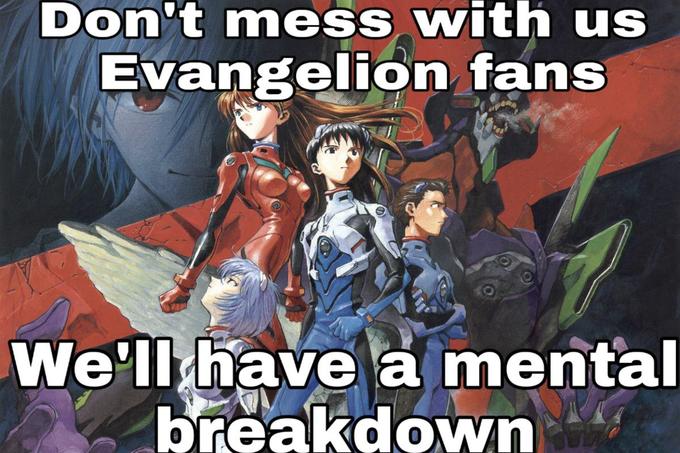 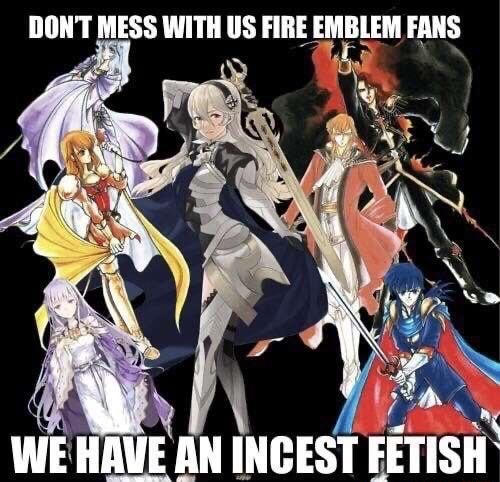 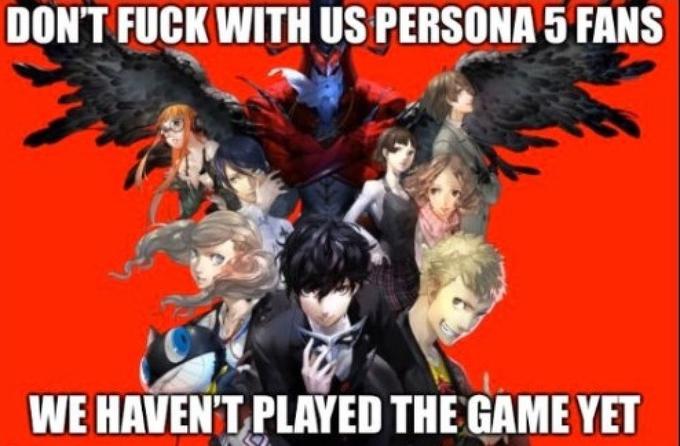 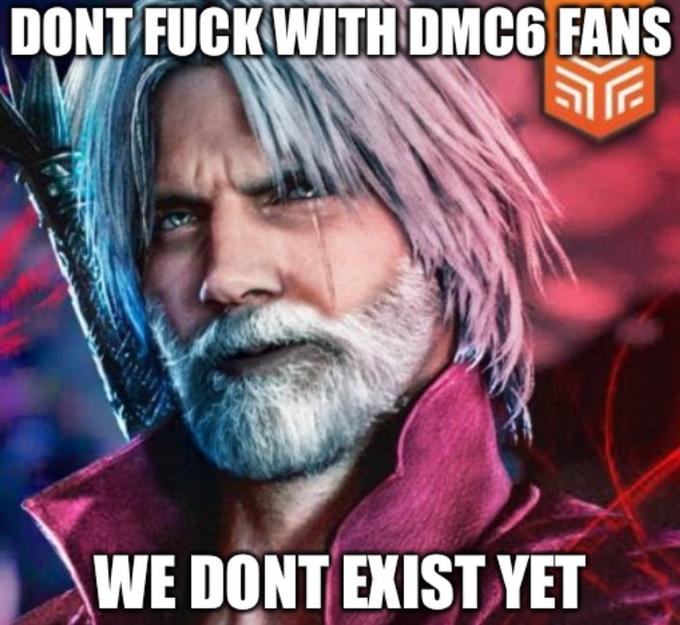 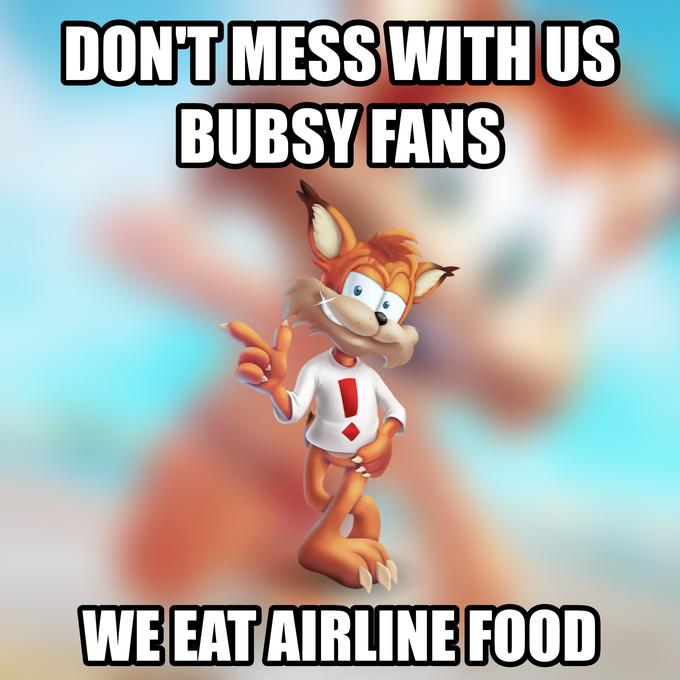 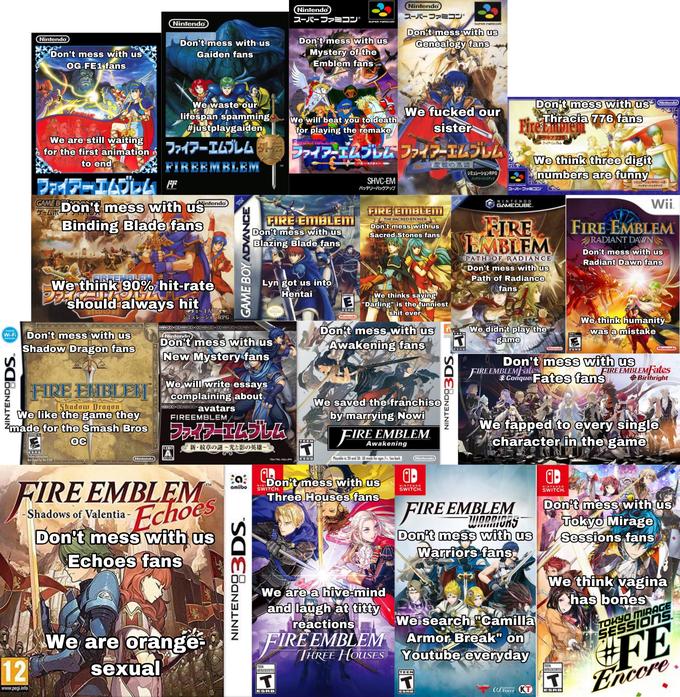 Viral Twitter Thread Explains What The Hell Is Going On With The Moon
Literally all redditors
Homies, alright.
You're welcome