On July 16th, 2017, a screenshot of the exchange was submitted to FunnyJunk by user rustledjimmie, where it garnered more than 2,200 points and 100 comments over the next year.

On July 18th, another screenshot reached the front page of /r/CringeAnarchy, gathering upwards of 3,300 points and 100 comments prior to being archived. On August 10th, a screenshot of the tweet was submitted to /r/2meirl4meirl.

On February 12th, 2018, Twitter user @blackmidgetguy replied to a tweet asking “Why can’t I have a guy like this for Valentine’s” with the message “I’m literally the guy in the pic” (shown below). Within two months, the tweet gained over 5,000 likes and 1,400 retweets. 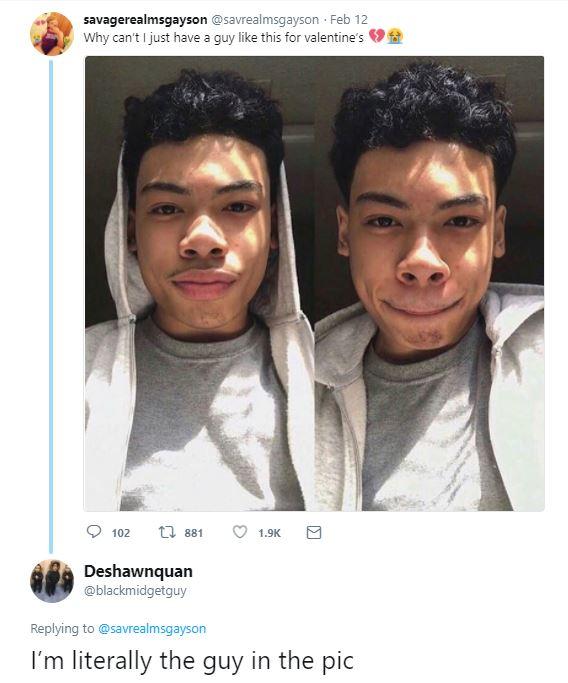 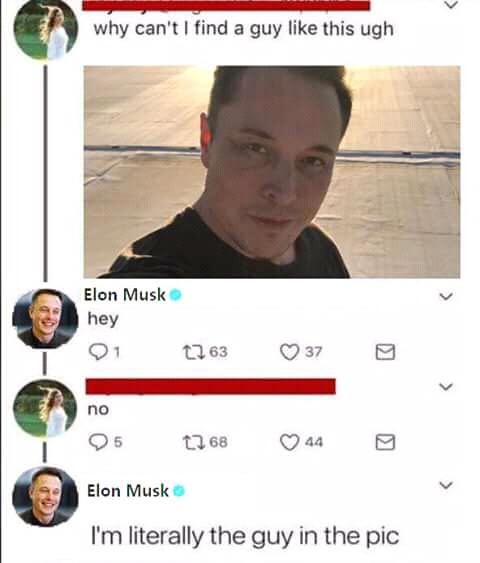 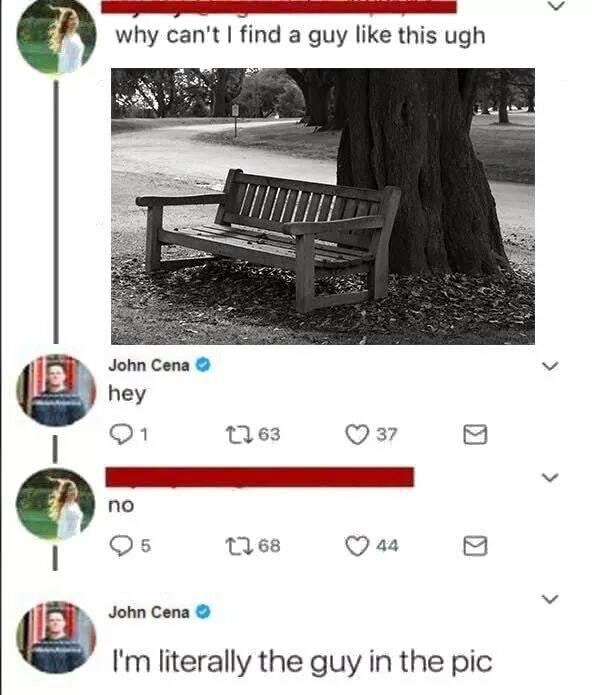 On March 24th, @reganslatic tweeted the None of You Are Free of Sin comic along with the message “me every time a random person tweets me ‘hey’ or ‘I’m literally the guy in the pic'” (shown below).

The Battle Of Josh Swains
Man Sues Twitch Over "Overly Suggestive And Sexual Content" For $25 Million
Now More Than Ever, Commercials Are Getting On People's Nerves
This Day In Meme History: Filthy Frank