On August 23rd, 2005, The Mighty Boosh episode “The Legend of Old Gregg” aired on the United Kingdom-based television network BBC. In the episode, the character Howard (played by Julian Barratt) accidentally pulls a merman named Old Gregg (played by Noel Fielding) out of the water, who flashes Howard his female genitalia and takes him to his cave. After Howard regains consciousness, Old Gregg pressures Howard into staying and tells the story of “The Funk,” an alien creature responsible for the rise of funk music.

“You ever drink Bailey’s from a shoe?”
“You ever go to a club where people wee on each other?”
“I’m Old Gregg! I’ve got a mangina!”

On March 2nd, 2006, Urban Dictionary user grep-top submitted an entry for “Old Gregg,” citing the episode of The Mighty Boosh as its origin.

On March 12th, YouTuber sparklemonkey uploaded footage from a live performance by The Mighty Boosh, in which Old Gregg pops of a giant box (shown below, left). In the next nine years, the video received more than 950,000 views and 290 comments. On November 11th, 2007, a page for Old Gregg was createdon the Mighty Boosh Wiki. On December 8th, YouTuber bryanonfilm uploaded a mashup video featuring clips from the film No Country for Old Men with dubbed audio from the Old Gregg sketch (shown below, right).
On July 2nd, 2008, a Facebook page titled “Old Gregg” was launched, garnering upwards of 136,200 likes in the next eight years. On November 10th, YouTuber Ashley Ketchum uploaded a video titled “Old Gregg in the Elevator,” in which a man cosplaying as Old Gregg repeats lines from the sketch to strangers in an elevator (shown below, left). On May 27th, 2009, YouTuber Caleb Bollenbacher uploaded a mashup of the Old Gregg sketch with the Lady Gaga music video for the track “Love Game” (shown below, right).
On October 27th, 2012, Redditor nolanoxl uploaded a photograph of an Old Gregg cosplayer to /r/pics, where it received more than 2,400 votes (87% upvoted and 150 comments prior to being archived (shown below, left). On March 26th, 2014, YouTuber Eddie Moran reuploaded the comedy sketch, gaining over 1.9 million view and 720 comments in the next year. On November 1st, Redditor xxMVRCKxx posted a photograph of himself dressed as Old Gregg to the /r/funny subreddit, where it gained over 3,900 votes (85% upvoted) and 120 comments in three months (shown below, right). 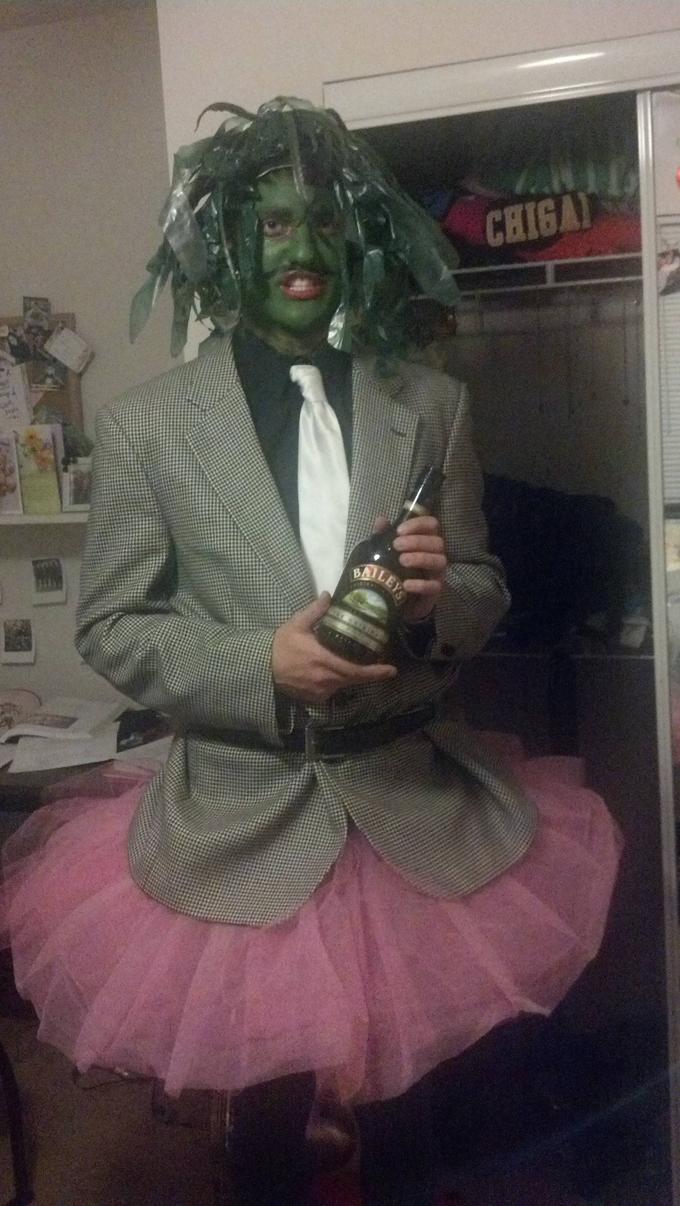 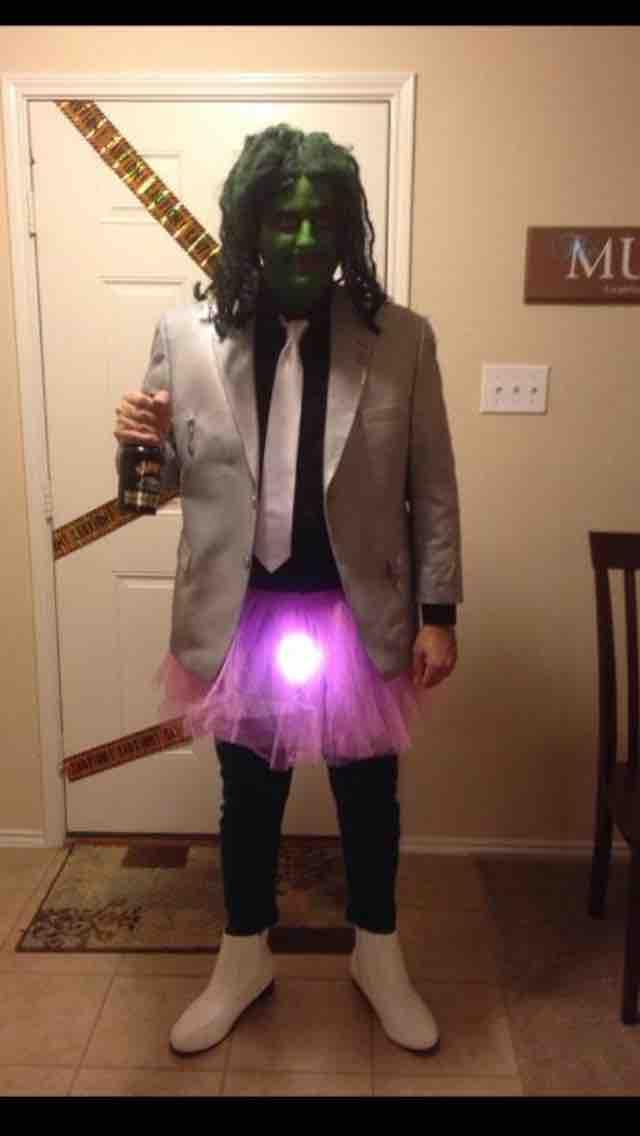 On October 4th, 2016, XoJane published a guide for creating an Old Gregg costume. On June 19th, 2017, Redditor JohnnyMrNinja uploaded a GIF combining a scene from the television show Star Trek: The Next Generation with The Mighty Boosh sketch titled “Old Gregg – The Prime Directive” to /r/HighQualityGifs (shown below).

15 Photos That Are Unintentionally Funny
*Another outstanding move of today
100 Days Of The Ok Go Treadmill Dance
No, The Simpsons Didn't Predict George Floyd's Death