Witchcraft, or Witchery, refers to the practice of magical skills, spells and abilities. Commonly associated with those who use supernatural means to hurt others, the term “witchcraft” encompasses various paganic practices such as spellcraft and potion-making. Starting in the late 2010s, witchcraft gained a notable spread on social media, similar to astrology, achieving a particularly strong presence on TikTok, with the witchcraft community of the site becoming known as Witchtok.

The concept of witchcraft and the belief in its existence have persisted throughout recorded human history. The predominant concept of witchcraft stems from the Old Testament laws against it. Though the history of the Western civilizations, witchcraft has been closely associated with paganism and was generally regarded evil. Those suspected of practicing witchcraft, particularly females, have been the subjects of scapegoating and hunt, with witch-hunting, led by the inquisition, culminating in Europe in the period between 1450 and 1750. 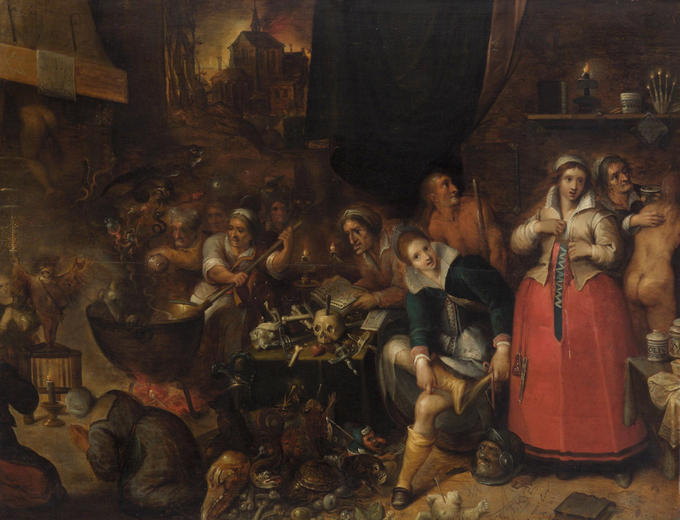 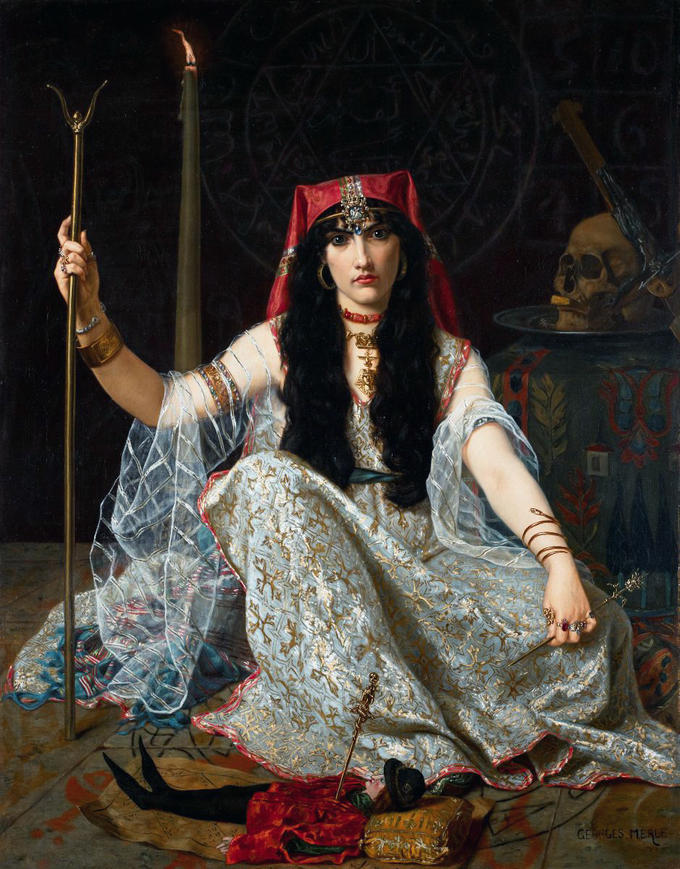 The concept of witchcraft encompasses a large number of practices associated with attempting to affect the supernatural in a certain way to gain certain benefits. The practices most commonly associated with witchcraft include spellcasting, potion-making, divination, conducting spiritual rituals and sacrifices and other forms of the occult.

In the modern day, the belief in witchcraft remains in a number of underdeveloped and developing countries, particularly in Africa and Asia. Starting in the 1960s, witchcraft saw revival in the developed counties in the form of Wicca and then neo-Wicca. Starting in late 2010s, witchcraft and related practices saw another period of revival through their popularization on social media, with witchcraft becoming a growing trend on social media such as TikTok and Twitter.

Wicca and Neo-Wicca, also termed Pagan Witchcraft is a modern Pagan religion which was developed in England during the first half of the 20th century and introduced to the public in 1954. While sharing multiple similarities with witchcraft, Wicca is concidered a religion rather than a set of practices. Following the period of popular spread between 1960s and 1990s, Wicca achieved recognition in popular culture with influences on popular shows such as Charmed and Buffy the Vampire Slayer.

Wiccan rituals include elements of witchraft, magic and occult.

Starting in 2019, witchcraft began trending on TikTok in the form of videos explaining various related practices such as numerology, divination, potion-making etc. The trend gained defined spread approximately by December 2019; for example, a December 15th, 2019, video by TikTok user sorciereverte received over 963,500 likes in ten months (shown below).

Starting in late May 2020, the witchcraft community gained further notice online after a photo of witch protestors at a George Floyd protest was spread on social media. At that time, the hashtag #WitchesForBLM began received spread on TikTok and Twitter.

Starting in early 2020, a number of online outlets reported on the increased presence of witchcraft movement online, including articles by Marketplace, The Atlantic, Pulitzer Center, DAZED and Nylon.