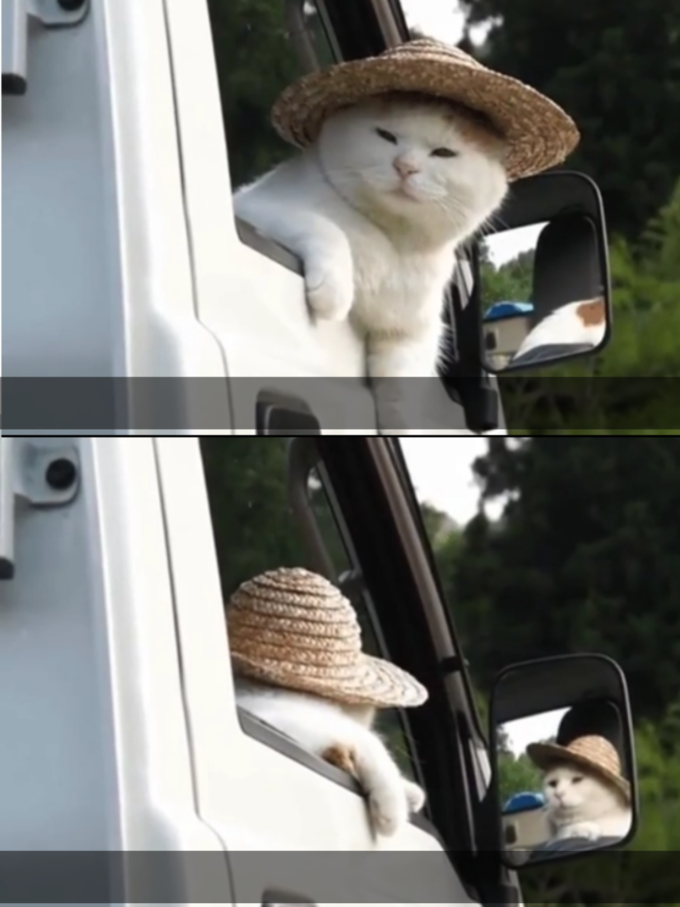 Straw Hat Cat refers to gifs and image macros of the white cat Shironeko with a straw hat leaning out the window of a truck. Gifs of straw hat cat circulated Tumblr in 2015 and in 2019 the captioned images of Shiro in a straw hat became popular on Twitter and Reddit.

On August 1st, 2015, Shironeko’s YouTube channel かご猫 Ｂｌｏｇ uploaded a video titled 軽トラのしろ of Shiro sitting in a truck and hanging out the window and looking away from the camera (shown below). The video gained over 653,800 views and 4,400 likes in five years.

On August 3rd, 2015 Tumblr user Jumolip received 31,600 notes for posting a gif of the video. On September 1st, Redditor gyropyro reposted the gif to r/gifs saying “Needs a caption.” On June 16th, 2020, Redditor BraveCrusader69 posted the gif with the caption, “when your hooman slips and falls and tells you to go get help but you remember how they overfed you for internet points” to r/dankmemes and received over 39,200 points (97% upvoted) in three days (shown below). 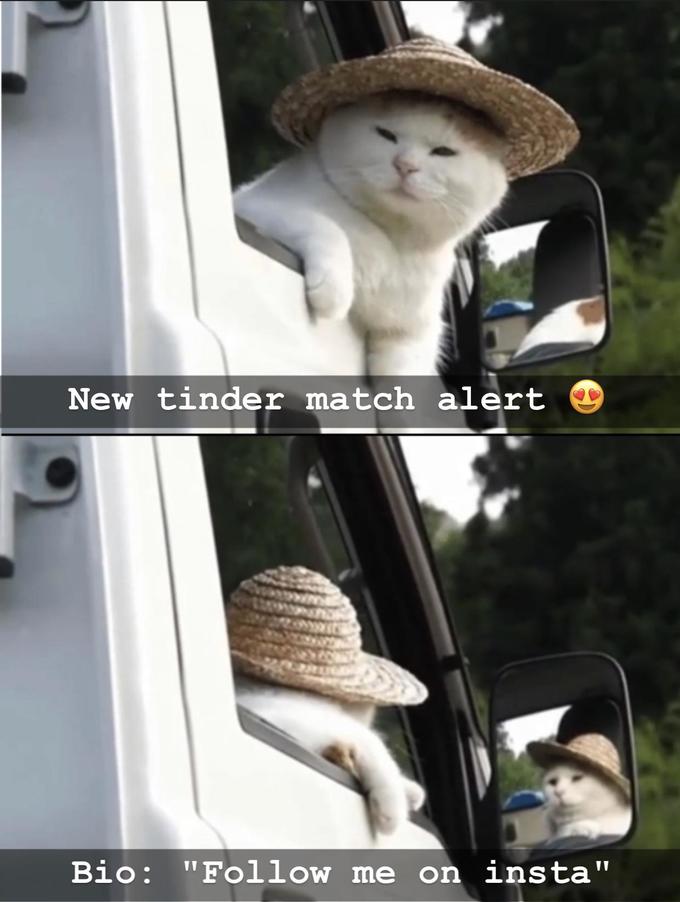 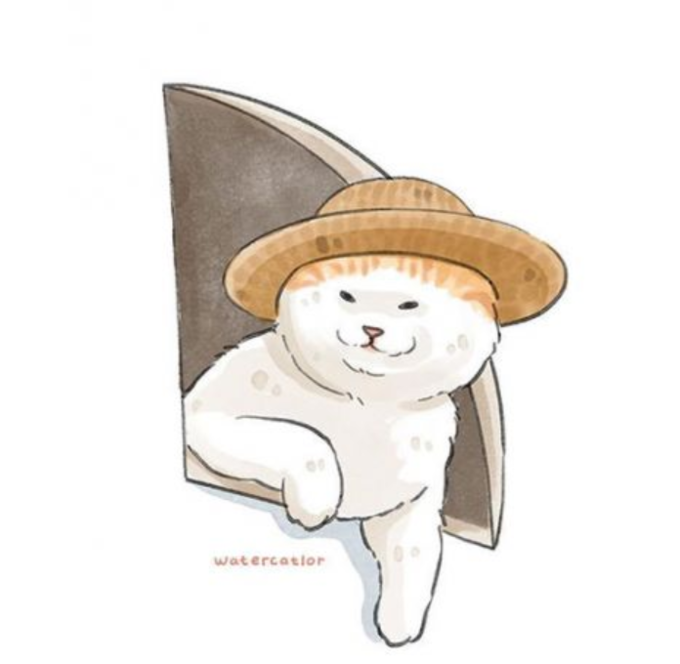 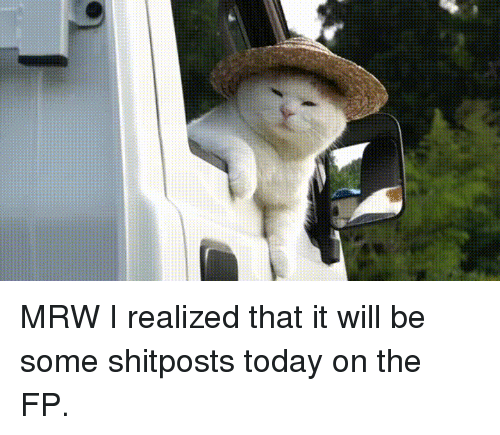 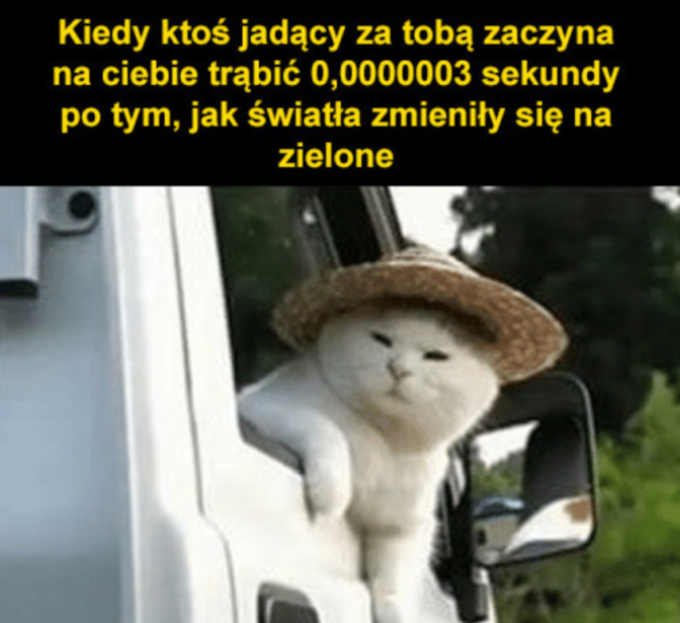 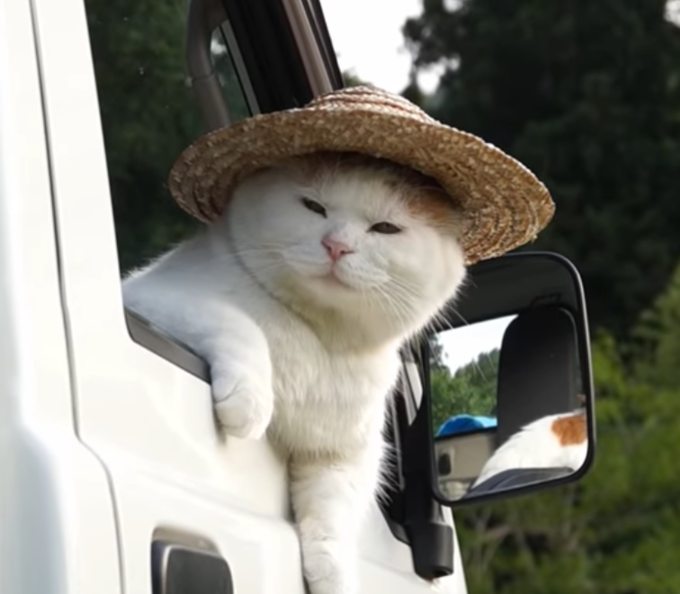