Tulio And Miguel Lying To Chief Tannabok is a two-panel image macro taken from the 2000 animated film The Road To El Dorado that features the characters Tulio and Miguel explaining something to Chief Tannabok who reacts with an unimpressed look. The image, first posted to Facebook in July 2020, became a popular object-labeling meme on Reddit in August. 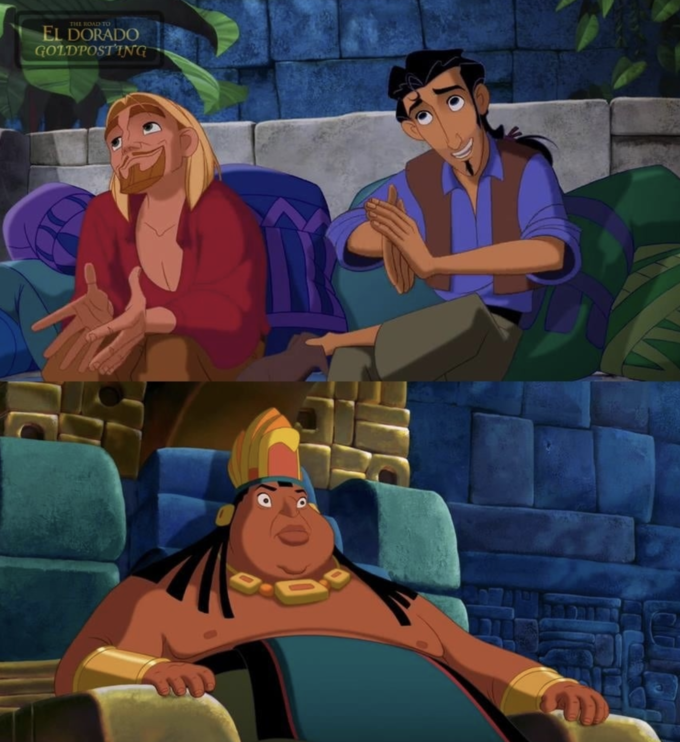 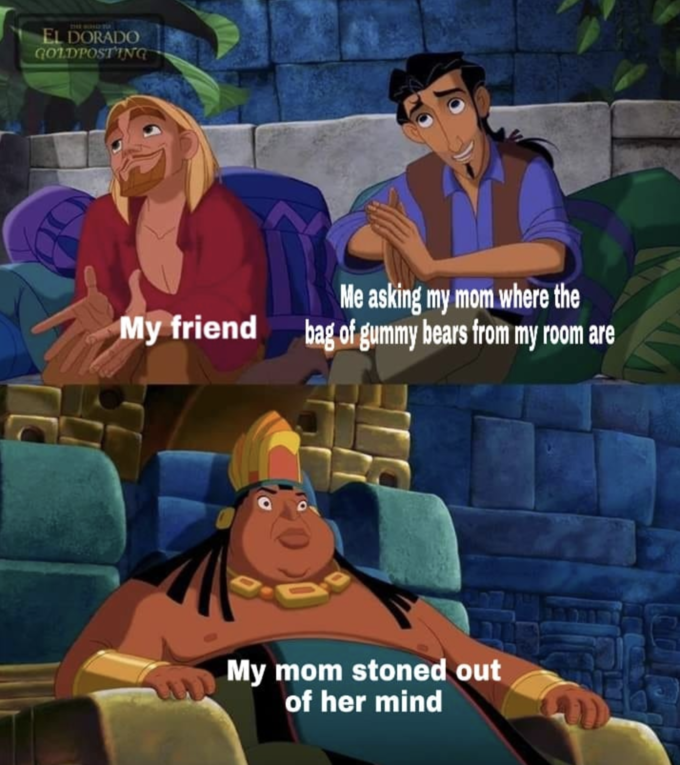 On August 3rd, 2020, Redditor i_eatbabies posted a meme using the format to r/dankmemes with the top panel labeled “my mom and the mailman saying they were only wrestling” and the bottom labeled “me who watches WWE daily but has never seen those moves” (shown below, left). The post received over 95,600 points (94% upvoted) in a day. That same day, GravyxNips posted a variation to r/memes which accumulated over 75,000 points (94% upvoted) in a day (shown below, right). 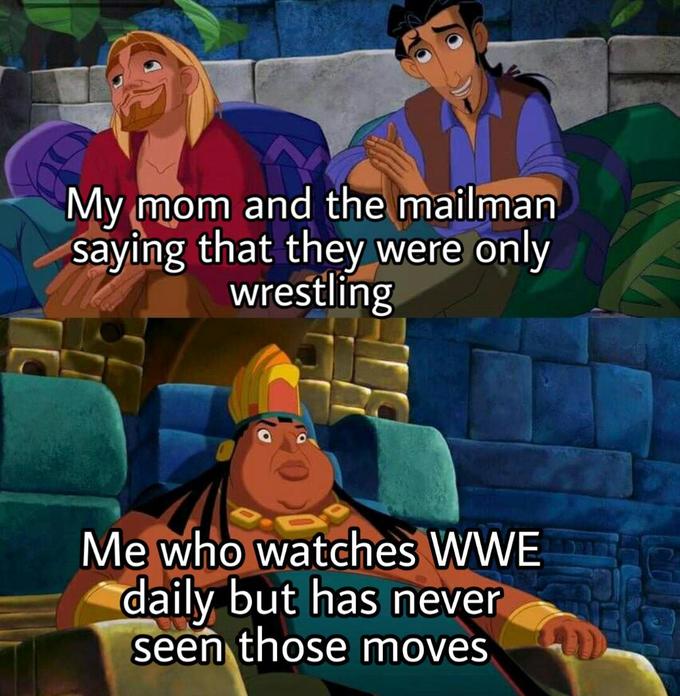 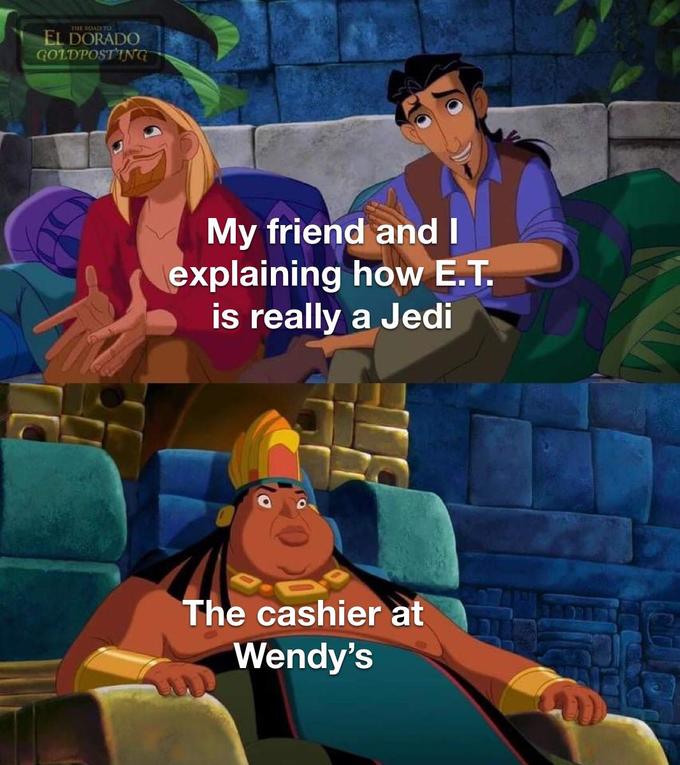 The next day, Redditor SwixSwax posted an example with the top panel labeled “My villagers asking me to weigh in on some inane discussion they were having” and the bottom labeled “me realizing that this is the closest thing I’ve had to a conversation all day” to r/animalcrossing (shown below). The post garnered over 270 points (100% upvoted) in several hours. 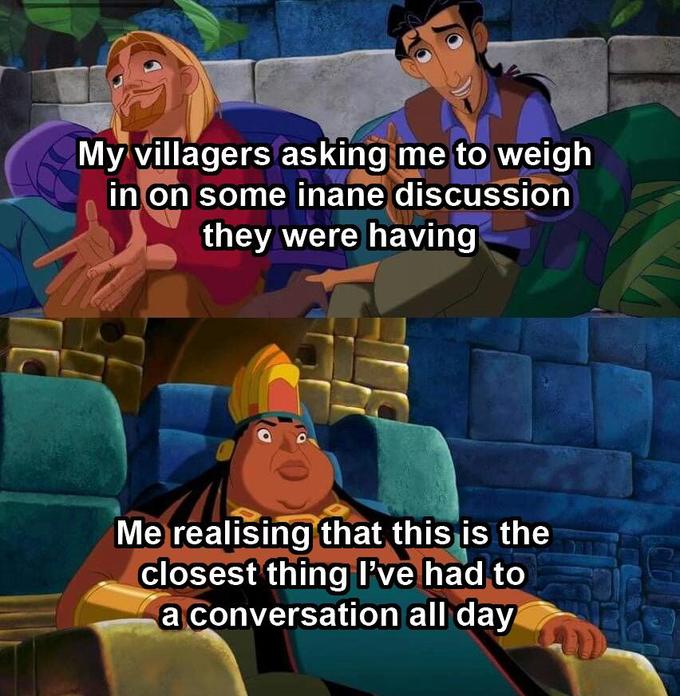 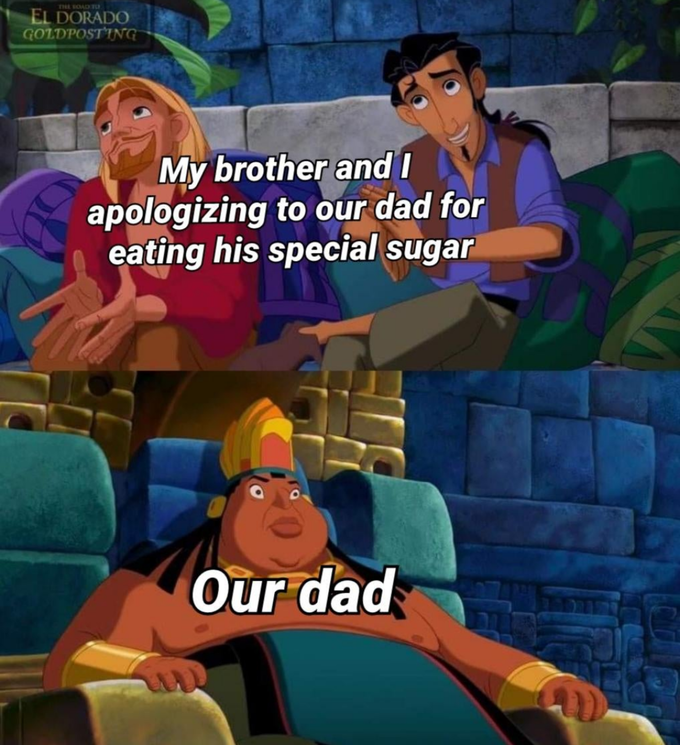 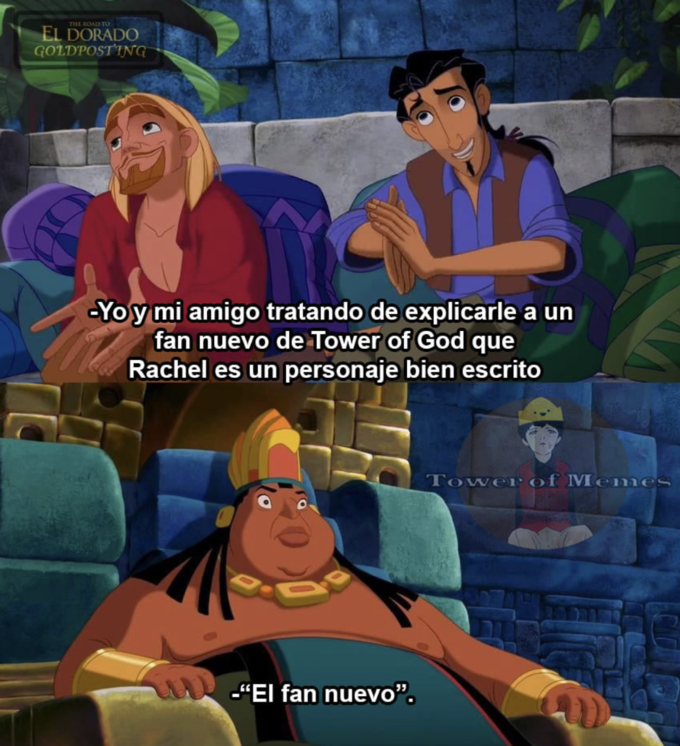 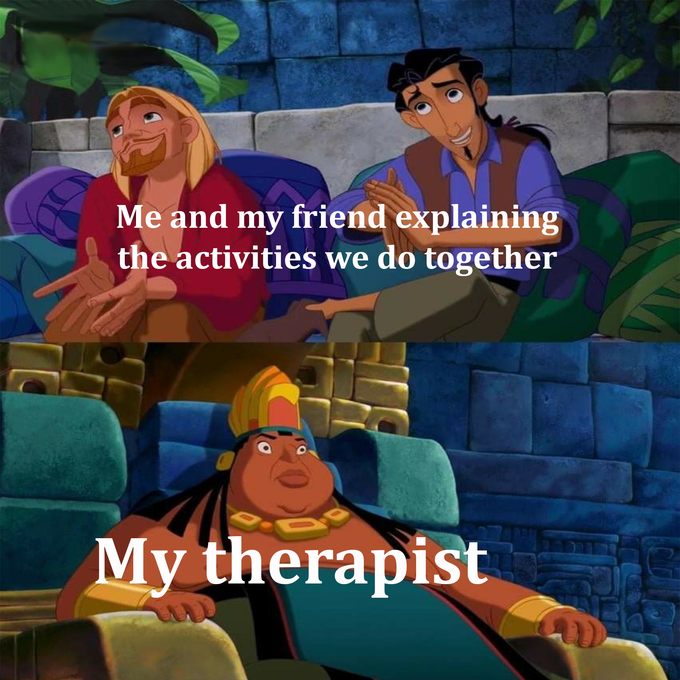 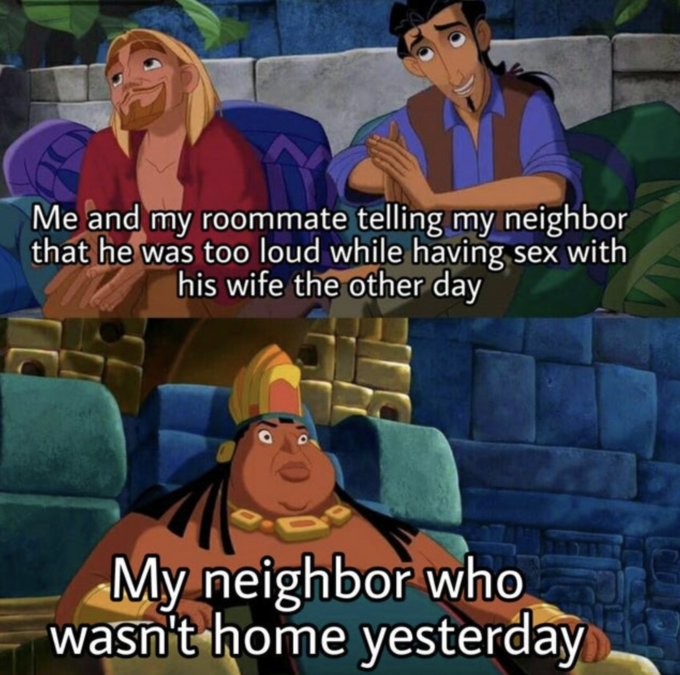 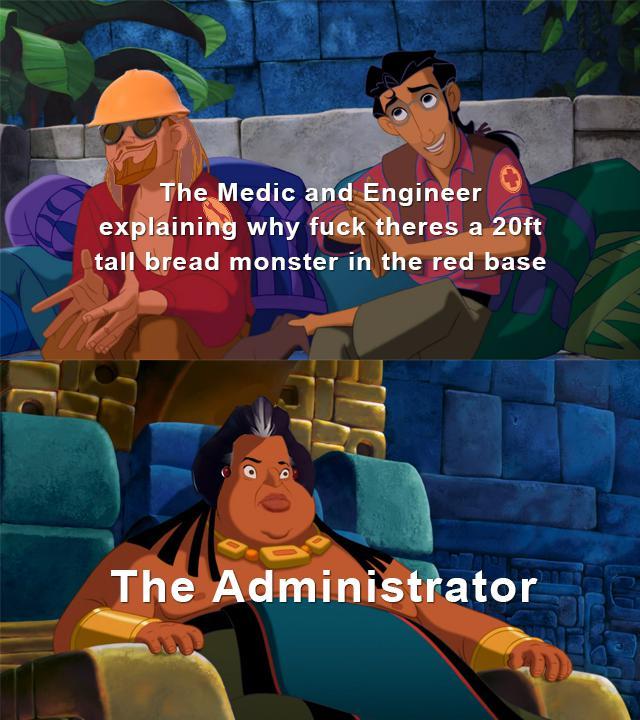 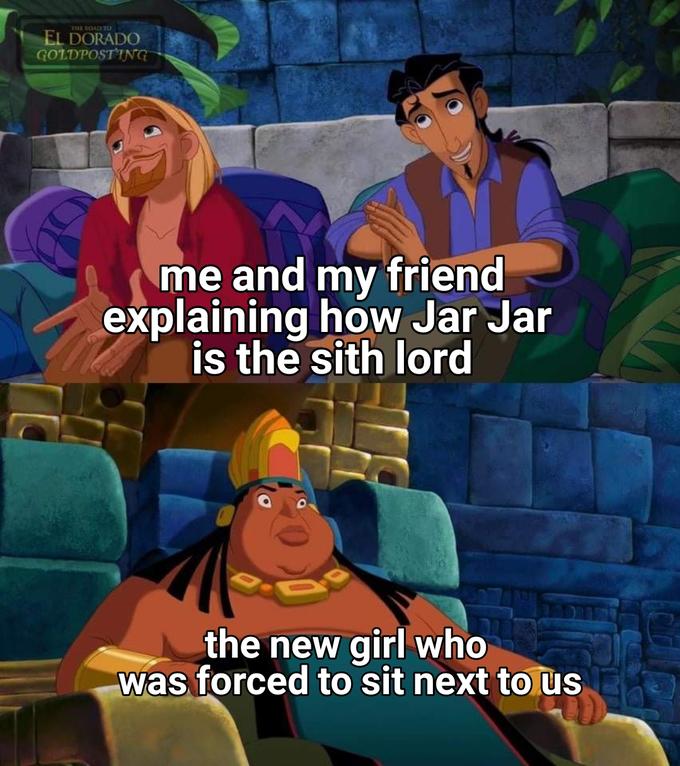 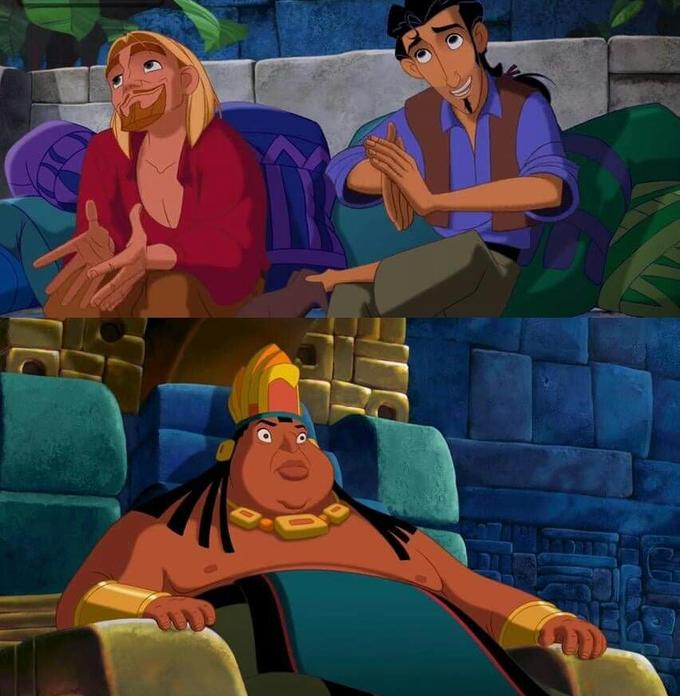