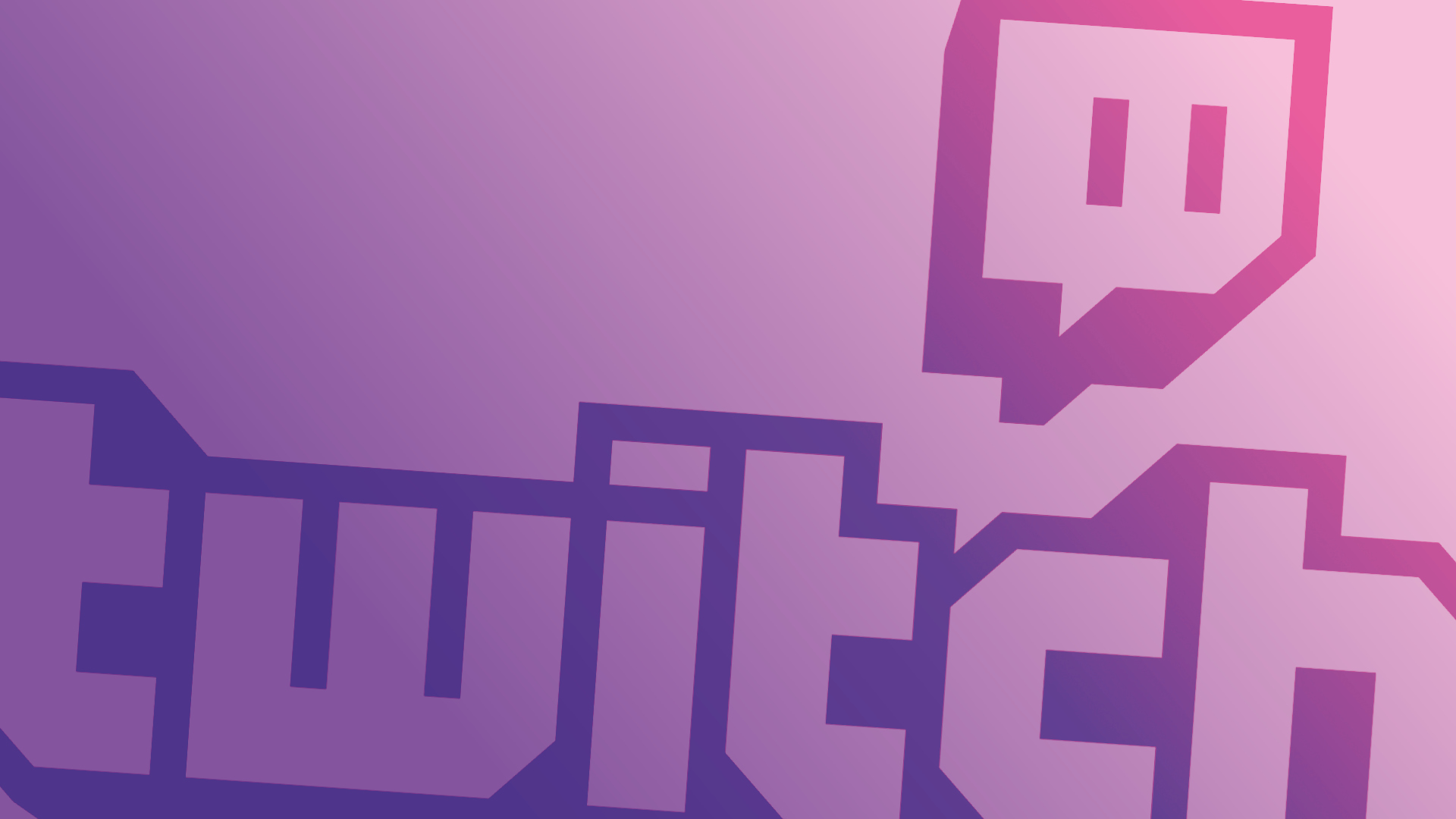 Twitch has had a terrible week in terms of releasing ads meant to show support to marginalized groups.

On Sunday, Twitch released and swiftly deleted an ad attempting to celebrate LGBTQ+ pride which featured the line “When the G in LGBTQIA+ also stands for ‘gamer.'”

I don’t in any way shape or form want to take away from the amazing humans in this video, the clips are wonderful.

But can we remove this part? 🥺 pic.twitter.com/NVDVxeatcM

Twitch put out a video on pride and this was one of the tag lines. People are already confused about what each letter means.

The video was swiftly met with criticism from those who felt the message was insensitive to members of the LGBTQ+ community. In response, Twitch removed the video and reuploaded an edited version without the offending portion.

The story was mostly a non-issue until it was picked up by PinkNews on Wednesday. However, users hardly had time to joke about the line before Twitch released another ad, this time in support of Black Lives Matter, that had hardly any actual black people in it.

This created a much bigger splash of ire as creators from across the platform seemed shocked at how badly Twitch appeared to miss the point of the movement.

Twitch’s idea of supporting black lives and highlighting black streamers is to make a video with lots of white people https://t.co/R6oSfue1nX

I KNOW you fuckin lyin’ Twitch.

Don’t get me wrong. Thank you to the white folk who stepped up to help.

But where is cypheroftyr? Where is pleasantlytwstd? Where is urbanbohemian? WHERE AM I?

We ALL have raised funds… but yay white people doing it? 🤔 https://t.co/Tu3eE7C6Y6

You can’t say ‘support black lives’ then put two black people in there, and purposely overshadow them with white creators that (are obviously) going to bring in millions.

Twitch posted an apology for the video, saying “Our goal was to demonstrate the importance of allyship – a message we didn’t make clear.”

We hear you. Our goal was to demonstrate the importance of allyship – a message we didn’t make clear. Only by working together can we create a positive change.

"Sk8ter Boi" Lyrics Are The Meme Gifts That Just Keep On Giving
The Internet Mourns The Death Of Longcat
Please do.
Twitter Imagines Baby Yoda's Plights In #BabyYodaProblems