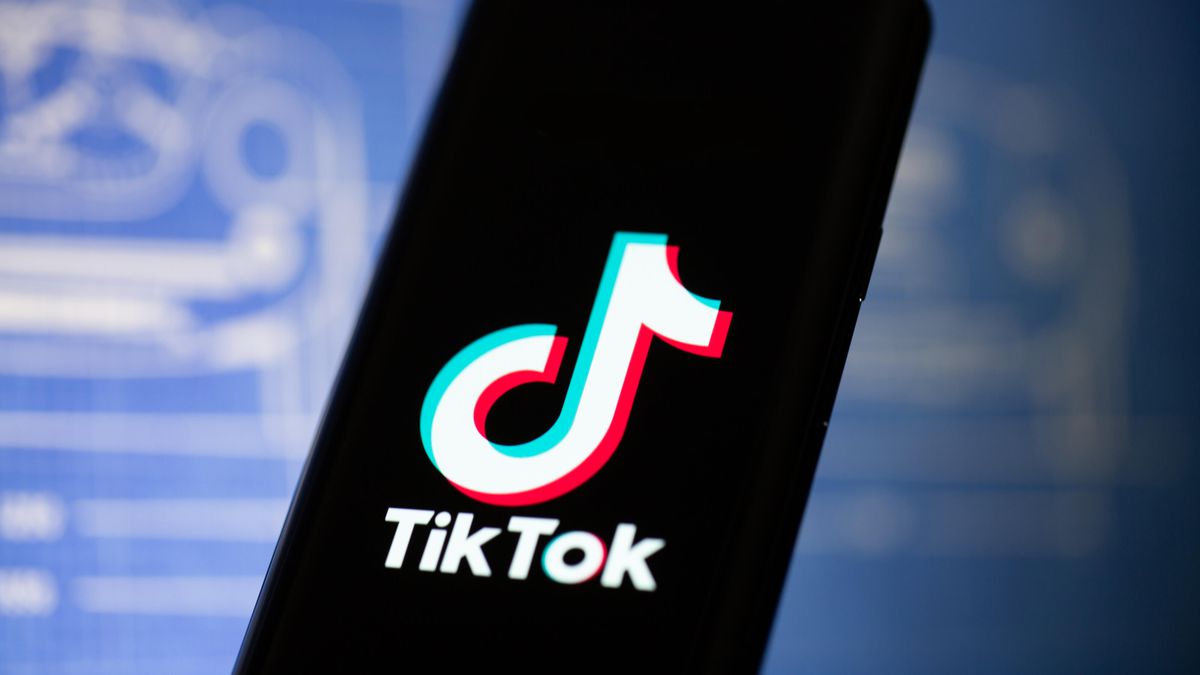 Following India’s ban of TikTok, Ingraham asked Pompeo if the U.S. was looking at a similar ban. According to Pompeo, this is because of concerns that the app could be used by the Chinese Communist Party to surveil its users.

“It is something we are looking at,” said Pompeo, noting he didn’t want to get ahead of President Trump on announcing any official moves. Pompeo also warned Americans that they should be cautious using TikTok, lest they want their private information “in the hands of the Chinese Communist Party.”

Speaking to Digital Trends, a TikTok spokesperson stated, “TikTok is led by an American CEO, with hundreds of employees and key leaders across safety, security, product, and public policy here in the U.S. We have no higher priority than promoting a safe and secure app experience for our users. We have never provided user data to the Chinese government, nor would we do so if asked.”

TikTok recently joined other social media companies in withdrawing from Hong Kong as the government put forth a sweeping law that used data from social media to arrest people calling for Hong Kong independence.

Why you booing?
"Social Distancing" Season Is Here And People Are Already Losing It
TikTokers Use A New Format To Illustrate How Disappointing They Are
Every single time