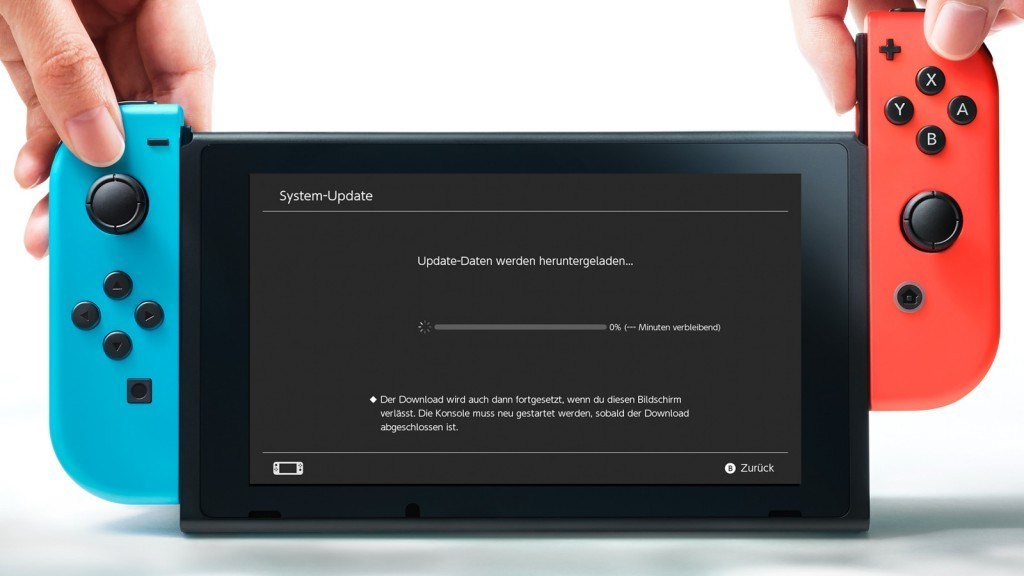 Nintendo may be planning to release an upgraded version of the Switch in 2021, according to Bloomberg.

Citing “people familiar with the matter,” Bloomberg reported that the new console could feature more computing power and 4K resolution, but notes that official details have yet to be revealed. The upgraded console would also come with a slew of new games, though no titles were announced. The Verge speculated that the announcement of new hardware may coincide with the announcement of long-awaited Switch titles such as Metroid Prime 4 and the Breath of the Wild sequel.

If Bloomberg’s source is correct, it would indicate Nintendo is ceding the 2020 holiday season to Sony and Microsoft, who are both set to release their new consoles this fall.

While the news is potentially exciting, it was met with skepticism by some. Kotaku noted that it would be in line with a rumor from March of 2019 which stated that Nintendo was working on two new consoles, both an updated Switch and a smaller handheld console meant to succeed the 3DS. The latter rumor proved correct, as Nintendo released the Switch Lite, but Kotaku writer Luke Plunkett opined that it would be unusual for Nintendo to pursue high-end graphics and release a new console for that purpose. He did note, however, that Nintendo has a history of releasing alternate versions of consoles, such as its myriad Nintendo DS and Game Boy iterations.

Teens Are Literally Folding Under Pressure
"5 Types Of Men To Avoid Challenge" Attracts Copycats, Parodies
Hackers Scam $118,000 Worth Of Bitcoin In Largest Twitter Hack Of All Time
Cute, But Obviously Should Be Called "Beevee"