As we trudge on through the dog days of summer and the pandemic, new meme templates have proven hard to come by.

Not that there’s been a lack of notable stories: last week, Joe Biden named Kamala Harris as his running mate, Baby Nut became Peanut Jr., and a man shot himself in the nuts.

In terms of memes, however, there was little in the way of fresh templates. Much of the week was spent getting over Cardi B and Megan Thee Stallion’s raunchy “WAP”, and a couple of small templates, Look at My Lawyer and Men With A Time Machine, began to take over on Reddit. 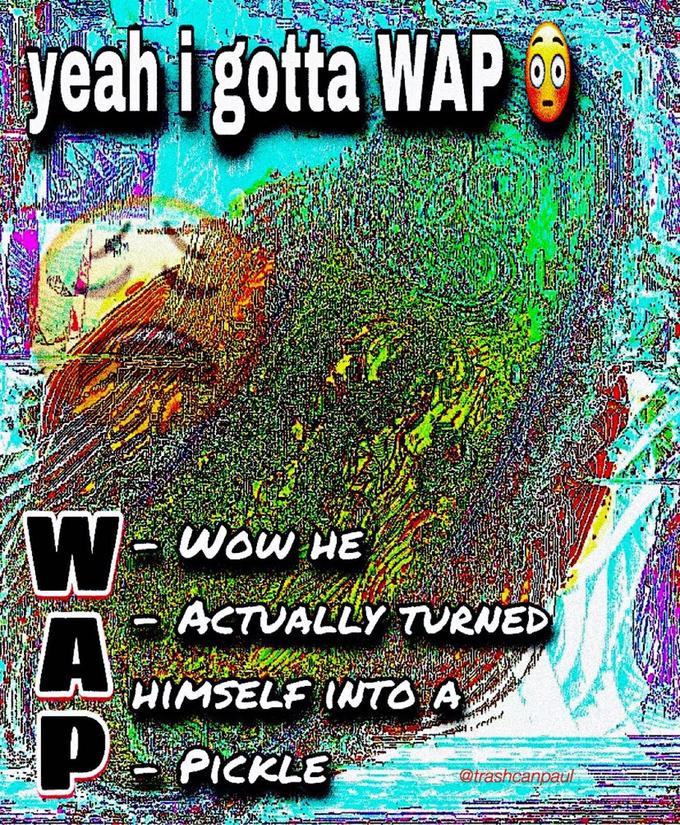 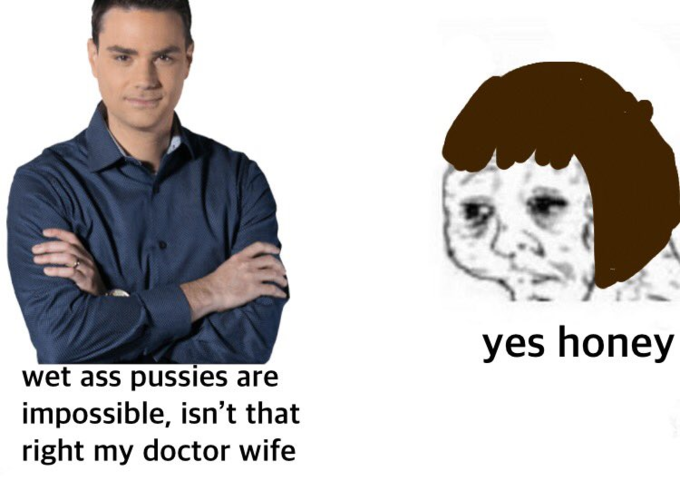 Everything Worked Out Better Than Expected 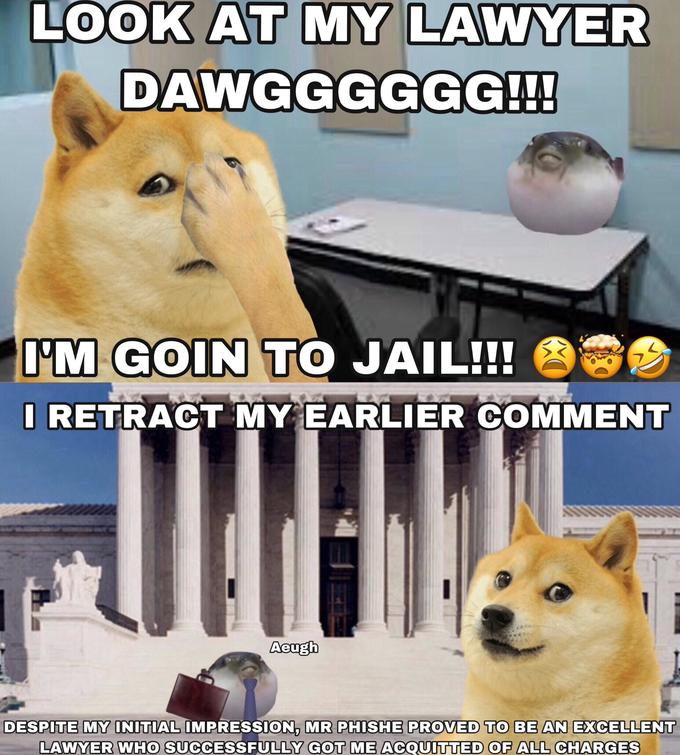 The Game Is On, Jonathan

Boops You To Jail 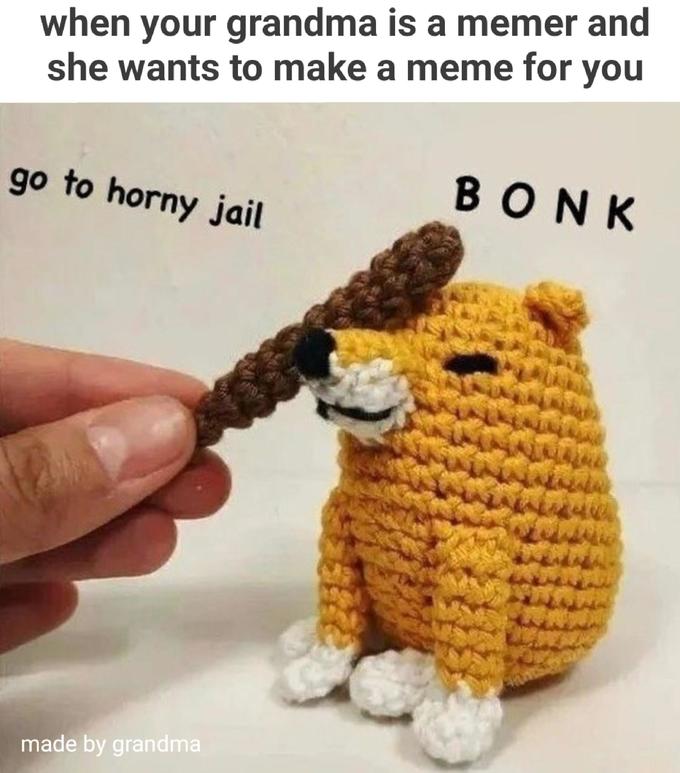 Science Really Has To Deal With Some Stupid People These Days 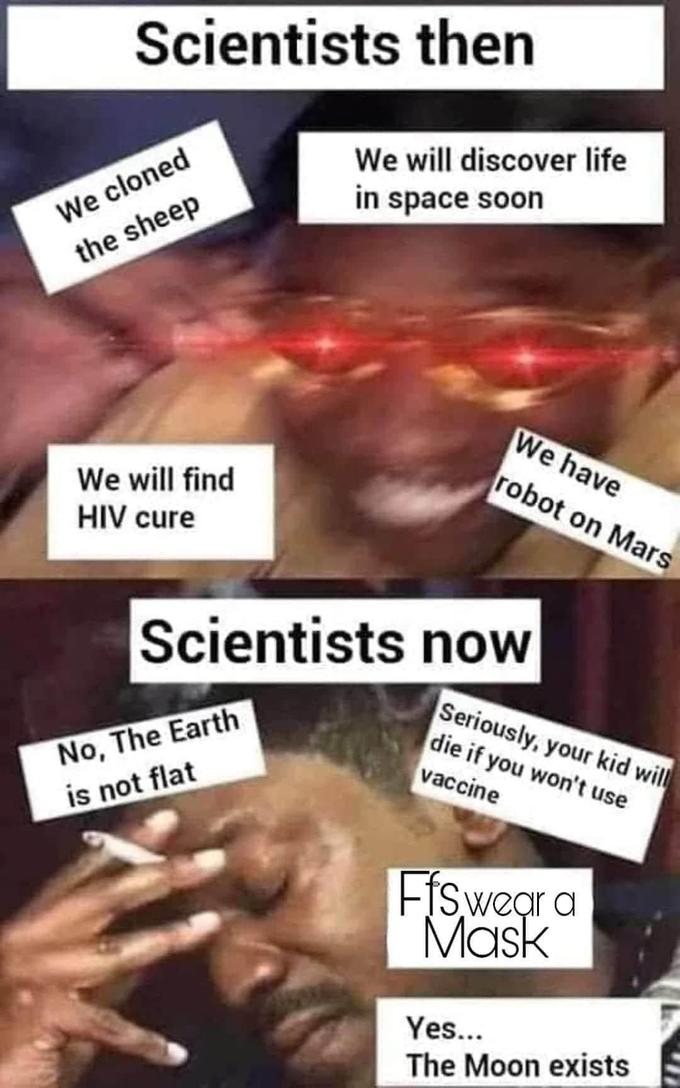 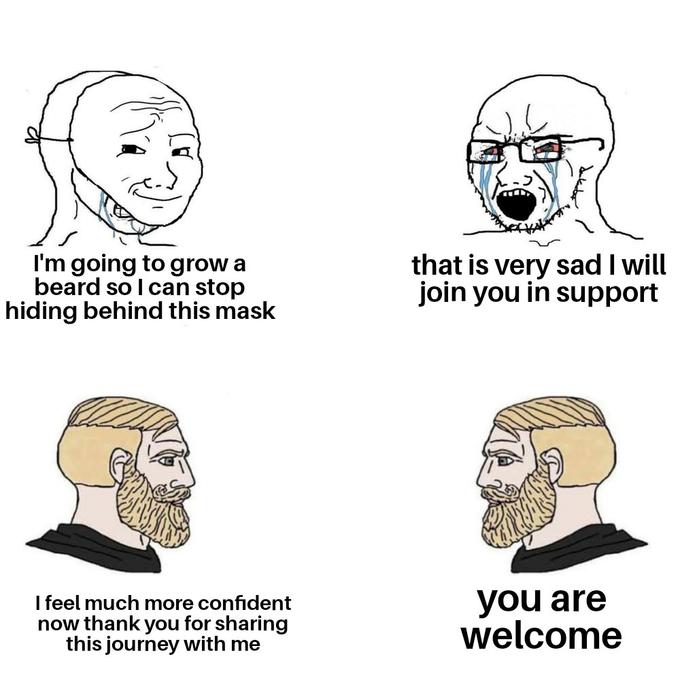 Twitter Dubs The Guy From Lev Punch Edits "Fat Geralt"
Nobody sends me memes
Or in this case, rapist
This Summer, We're All Exterminators