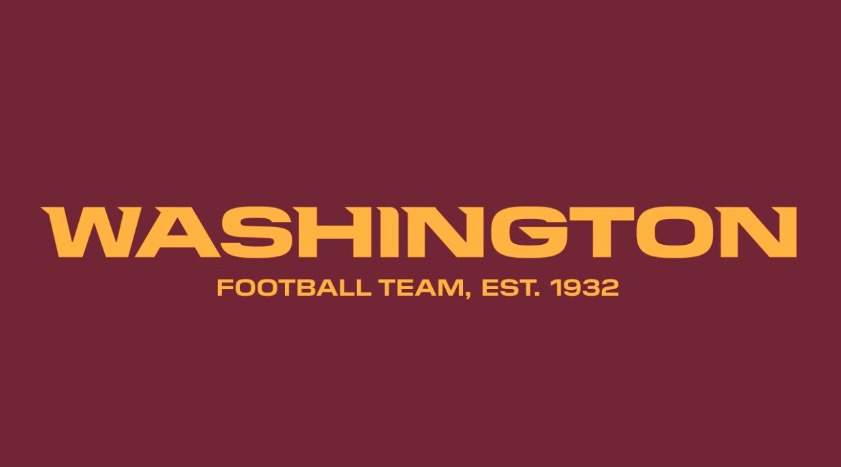 ESPN reports that the former Washington Redskins have selected a nickname that they will use in the 2020 season: the Washington Football Team.

Earlier this month, the former Washington Redskins announced that they would be changing their team name after decades of political pressure and weeks of internal pressure from team sponsors. However, they did not announce a new team name at the time, leading to speculation that possible replacement names such as the Washington Warriors and Washington Red Tails were already trademarked.

Washington brass has famously been resistant to changing the name after protests against the name began in the 1980s, so the announcement is a small victory for activists clamoring for the team to be renamed. However, the apparent bungling of a replacement name selection was cause for schadenfreude on Twitter, as people mocked the generic temporary solution.

I will be roasting the ‘Washington Football Team’ until further notice pic.twitter.com/wR39VNkfMs

Adding salt to the wound is the fact that the NHL announced today that it would be placing a new team in Seattle, called the Seattle Kraken, which everyone agreed was a much cooler name than “Washington Football Team.”

The Washington Football Team had to follow this for their announcement. They had no chance. pic.twitter.com/iAirbU7Kg8