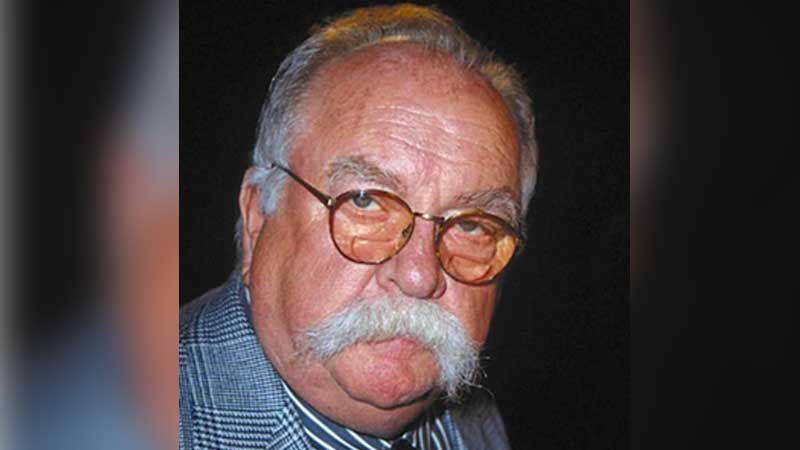 Wilford Brimley, the star of Cocoon, commercials for Quaker Oats, and, of course, the thrust behind pronouncing diabetes “diabeetus,” passed away in a hospital bed on Saturday at the age of 85.

According to his agent, Brimely suffered from a kidney ailment for the last two months.

With his thick mustache, round glasses and cantankerous, yet dulcet, droll, Wilford Brimley became a star in the 1980s, following a spate of guest spots on the 70s staple The Waltons. After a breakout performance in the 1979 nuclear cover-up thriller The China Syndrome, Brimley appeared in John Carpenter’s snow-covered sci-fi masterpiece The Thing as the ax-wielding madman Dr. Blair.

Three years later, Brimley starred opposite Steve Guttenberg in Ron Howard’s geriatric love alien fable Cocoon. The role would cement Brimley in the American consciousness as the cranky, bespectacled, and, yes, mustachioed grandfather of the cinema.

In a tweet, Howard paid tribute to the late actor, honoring Brimley’s sternness and instincts.

RIP #WilfordBrimley We didn’t always see eye 2 eye but I owe this Cocoon scene to Wilfred who asked me to throw out the script & let him improvise while fishing w/the boy. I agreed & shot a few 3-camera set-ups & he was brilliant & honest in every take https://t.co/yADBwFxvdR…

Brimley continued to work as an actor in films, such as the 1993 Tom Cruise vehicle The Firm, but he became equally notable for his commercial work. As the spokesman for Quaker Oats, he sold oatmeal with a taste of nostalgia and warmth. However, it was his Liberty Medical spots in the late 90s, warning customers about the dangers of “diabeetus,” that made him a star online. The meme became an essential clip of early YouTube, YMTND and meme culture.

His bizarre pronunciation of the ailment gave him a second life online that he was all-too-eager to play into, with his final tweet, posted just hours before his death, referencing the meme.

Online, people mourned the loss of Brimley, the actor, the spokesman and the meme, a consummate entertainer of warmth, talent and good humor.

You go on home now. The diabeetus can’t hurt you anymore. pic.twitter.com/5abkDx10g7

Make the diabeetus jokes all you want but just know Wilford Brimley was a god damn MENACE in The Firm. Such an underrated actor pic.twitter.com/ZbFHQuAE5S

Sorry… I just looked at a cat and he said “Diabeetus”. pic.twitter.com/Co0GfLkgEf

See comment
What would you do??
Enjoy This Tapdancing Toucan, Won't You?
Do not cite deep magic on me