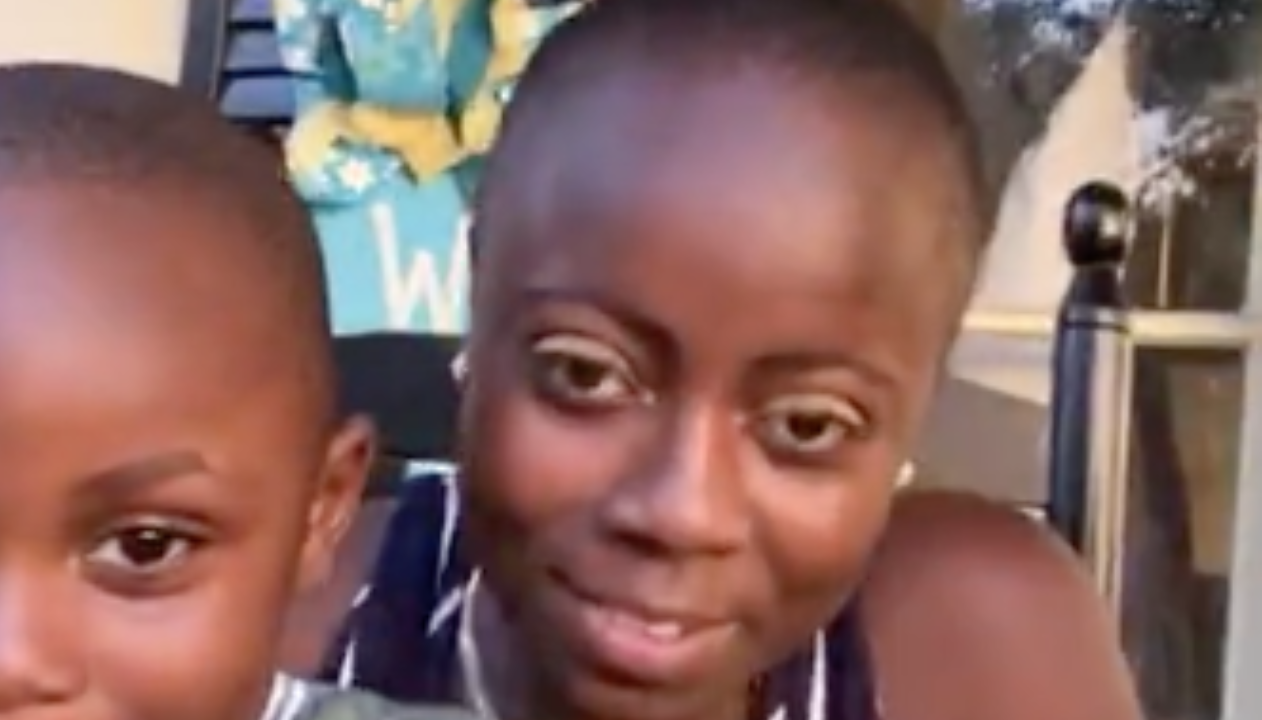 Last week, a video of a woman taunting a security officer with an improvised rap became one of the hottest memes on Twitter thanks to a frankly scorching remix from @iMarkkeyz. This week, Buzzfeed caught up with the woman, 27-year-old Johnniqua Charles.

The video was taken in February and it was posted to Facebook by the security guard in the video, Julius Locklear, but went viral during June’s George Floyd Protests, becoming a sort of rallying cry for protestors against police brutality.

According to Locklear, the incident took place because he had twice asked Charles to leave the Diamonds Gentlemen’s Club in South Carolina and Charles attempted to get back in. She says she was trying to get into the club after it closed because she accidentally left her purse inside. An argument started and Charles was handcuffed.

“The situation had nothing to do with race or discrimination,” Locklear said. “You can see me handling it professionally and trying to keep a straight face, but I couldn’t.”

Though deputy sheriffs were called to the scene, Charles was not arrested and was allowed to go free.

Charles told Buzzfeed that she had been homeless, dealing with drug addiction and doing sex work until recently. She was also estranged from her family, who she had not spoken to since November. The viral video led to the family being reunited, as they put out a search party for Charles after seeing the video. Charles is now living with her family as they help her try and rebuild her and her son’s life.

Charles’ sister Andrea created a GoFundMe for Johnniqua, which has raised over $50,000 so far. She says she created the GoFundMe after receiving a flood of comments from people offering to help her.

“The only reason that the GoFundMe and those platforms were created were people were begging to donate to her,” she said. “Once I made her Instagram, people were flooding in, saying, ‘How can I bless her? She just blessed my day so much. She just made my day.’ So the only reason it was created was so people could bless her life.”

“Other people keep telling me I helped them so much,” said Charles, “but they don’t understand — nobody understands — how much this video going viral like this is helping me, because it’s giving me the breakthrough I so badly needed for so long.”