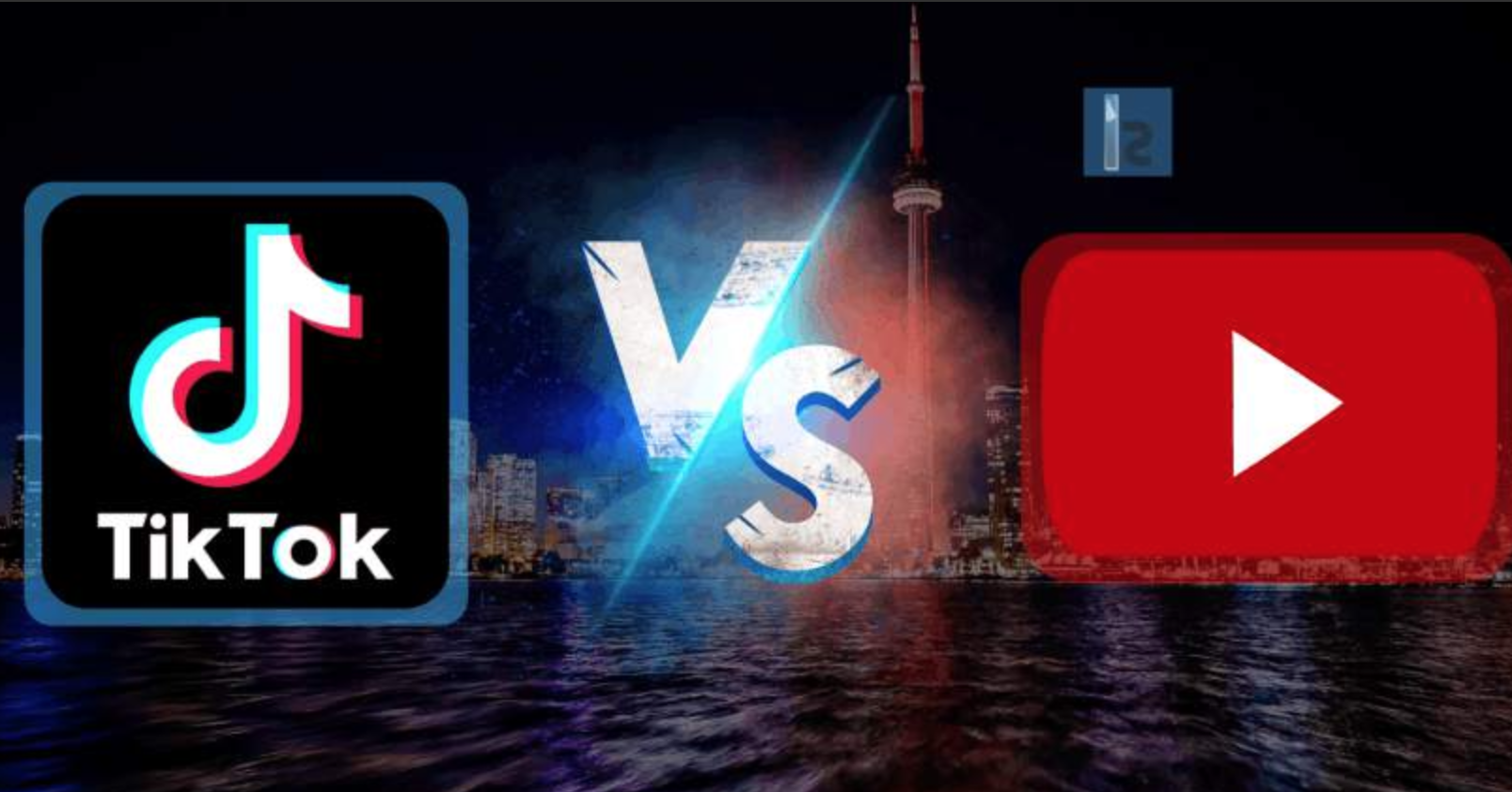 The seemingly never-ending quest for social media apps to envelop all the features of other social media apps continued last week, when The Information reported that YouTube was developing a feature called “Shorts” to compete with TikTok.

“Shorts” will draw on the vast library of songs that are licensed by YouTube. The songs will become available to users, and, like TikTok, users will be able to make videos with them. Writing in The Verge, Julia Alexander wrote, “Considering its massive user base (more than 2 billion monthly active users) and its deep music licensing agreements, building a version of TikTok isn’t surprising.”

Though the news was released on April 1st, this does not appear to be an April Fool’s joke. It marks YouTube’s second try in knicking other apps’ ideas; YouTube previously launched a “stories” feature to compete with Instagram. As of right now, there is no timetable for the feature’s release, but there is speculation it will come by the end of this year.

Wake Up, Uther
Found in camera roll, quite possibly a repost.
Anonymous Asexual Webcomics Have Been A Vessel For Shitposting For Almost Two Years Now
Pumped Up Kicks (Medieval Style)